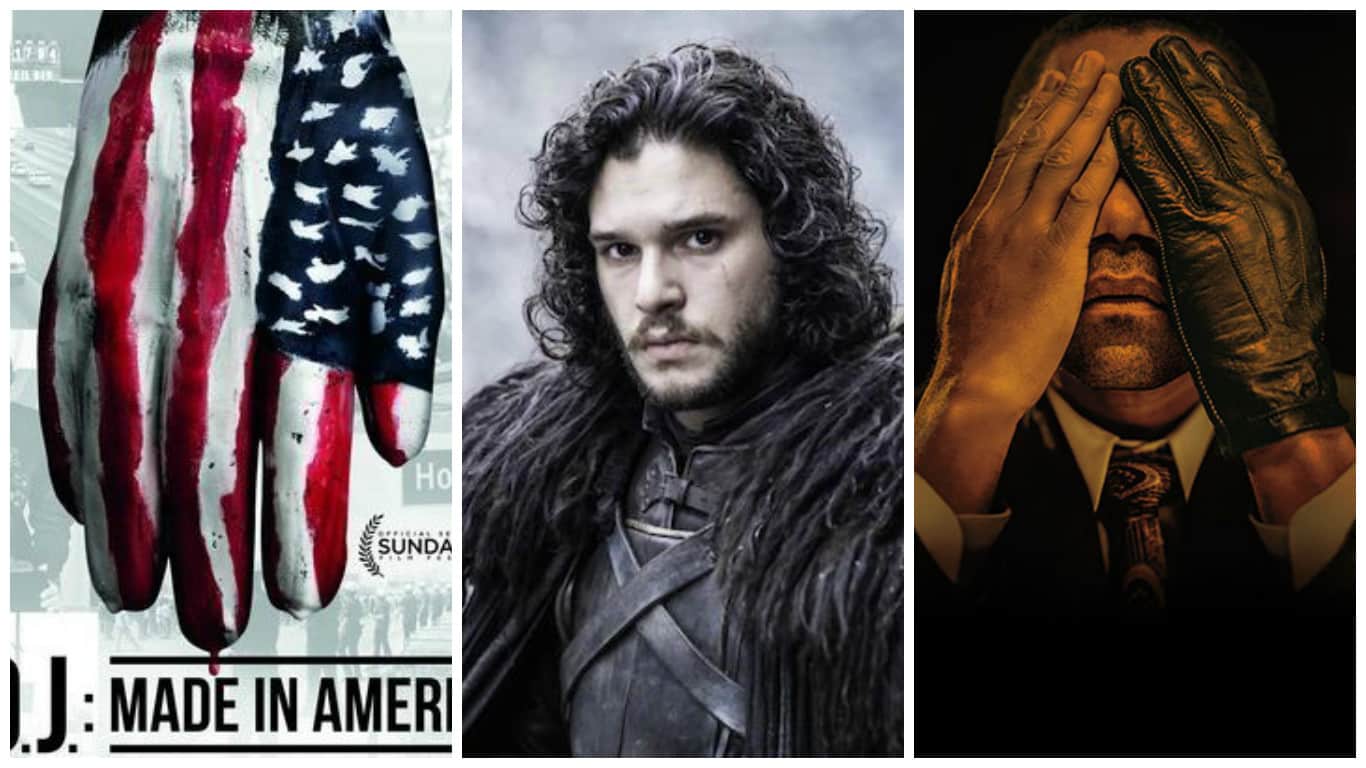 We saw some great television this past year. Some of the moments were thrilling; others were incredibly moving; a few were hilarious.  They were all memorable, though. My rule was that I could only include one great moment per series, even though a few shows (Game of Thrones, Westworld, The People vs. O.J. Simpson) could have earned multiple slots. There were also a couple of programs like The Olympics and John Oliver’s Last Week Tonight that had several great features or stories, but no one moment that was the clear standout. How do you decide between Phelps, Bolt, or the Women’s Gymnastics team, for example?  How do you choose between Oliver’s bit on starting his own religion and his political takedowns?

**Be warned: there be spoilers ahead**. I decided not to describe each scene since I reason that you’ve either seen them or you haven’t. If you have, you’ll love recalling these great television moments of 2016:

2. Delores shoots the guests in the Westworld finale

4. Eleven turns back to say goodbye before being obliterated on Stranger Things

5. Johnny Cochran tells OJ Simpson that OJ inspired him in The People vs. O.J. Simpson

6. Martha is shipped off to Russia on The Americans

10. Irish vampire Cassidy brawls on a jet airliner on Preacher

What do you think? Disagree with any of these? Are there other great ones that I missed? You can add them to the comments below or post them on our Facebook page. 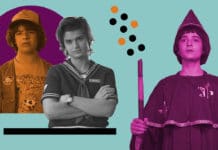 Stranger Things 3: Change & Growing Up is Hard to Do