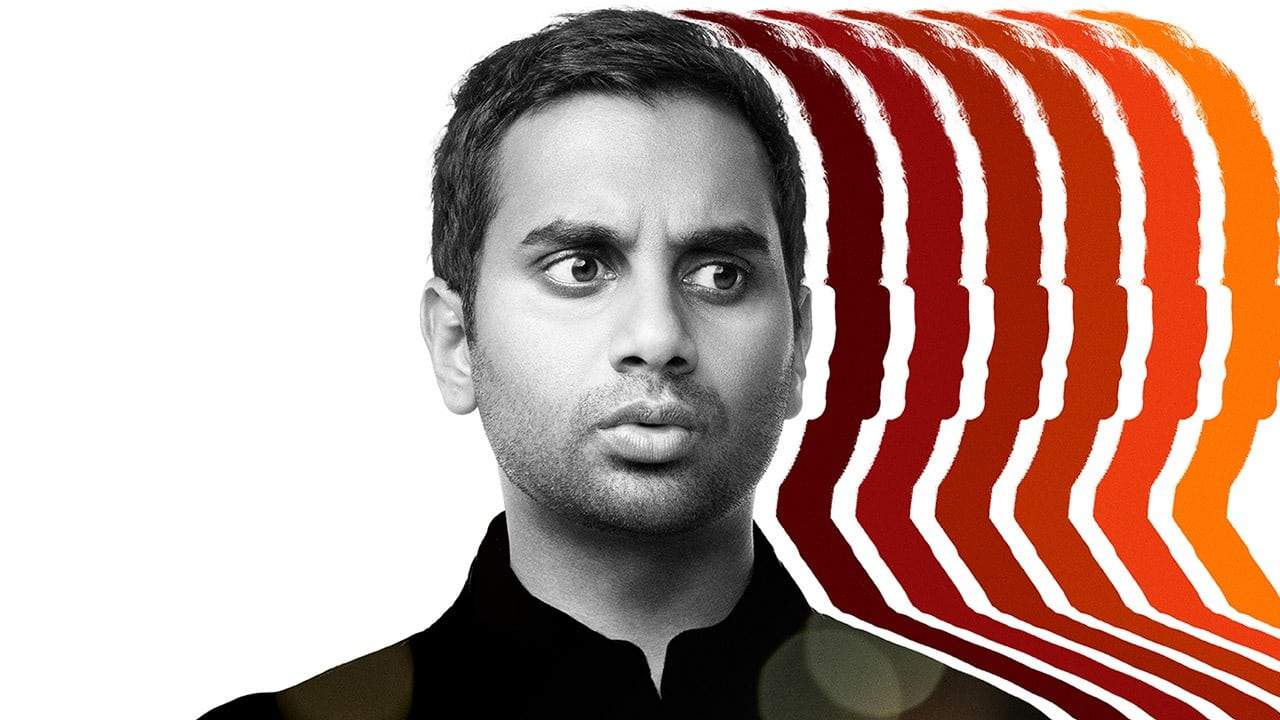 2015 may be drawing to a close, but there are still some cool things that came out this past year that you can enjoy in the new year. So as not to waste your time, I won’t even list the obvious (Star Wars, Adele), but here is an unranked list of great books, video games, music, movies, and TV shows that you should check out in the coming year if you missed it during the passing year:

True, it’s impossible to get a ticket to the Broadway sensation, but you can get the soundtrack off of iTunes today and enjoy it for a long time. It is to the American Revolution what Les Mis was to the French Revolution—and every bit as good. Believe the hype. This is pure genius.

The best movie of 2015 that nobody saw. High school girl dying of cancer befriended by male classmate sounds like another recent storyline, but don’t fault this film for that. It is wholly original, funny, touching, and an undiscovered gem.

The Death and Life of Zebulon Finch

A 17-year-old gangster is laid low by a bullet to the back of his head in 1896, only to become resurrected and spend the next century fighting in WWI, surviving the Great Depression, and finding romance in Old Hollywood. This captivating novel is like nothing you’ve ever read.

Going Clear: Scientology and the Prison of Belief

This crazy, mind-bending documentary takes an inside look at Scientology. It’s so unbelievably wacky, your jaw will drop. See it on HBO NOW and HBO GO.

Aziz Ansari’s Netflix Original Series is a hysterically funny look at Millennial life and love in New York City. The show’s finely drawn characters will draw you in and hook you in no time.

Don’t believe the haters who have said harsh things about this game. The campaign may feel familiar and it certainly isn’t an innovative breakthrough, but the multiplayer is ridiculously good.

When I was in L.A. last year, everywhere I went I saw posters for this film. I assumed it would find its audience but it never really did. Still, it’s a funny and engaging movie about a geek from a tough neighborhood who go on an unexpected adventure. Be warned: there are some rough parts of this movie, so it’s probably not best to rent it when the parents are in town for the holidays.

Black Flags: The Rise of ISIS

Pulitzer Prize winner Joby Warrick traces how the militant Islamic had its roots in a desolate Jordanian prison. It’s must reading for anyone who wants to understand this important development in world events.

The Jinx: The Life and Deaths of Robert Durst

This true-crime documentary series about a wealthy man who may have committed multiple murders and probably unwittingly confessed to them into a live mic is riveting stuff. It’s available through HBO NOW and HBO GO.

Beasts of No Nation

Not for the faint of heart, this Netflix Original Film about a young boy who becomes a child soldier in West Africa is a landmark movie, not just because it is good and gripping but because it represents a seismic shift in the entertainment landscape. For the first time, a film that is delivered primarily through streaming at home might be a serious contender for some Oscar love.

That should set you for awhile. This along with the Oscar bait movies that you haven’t had the chance to catch yet and some mid-season television debuts and you should take care of you for a few months.