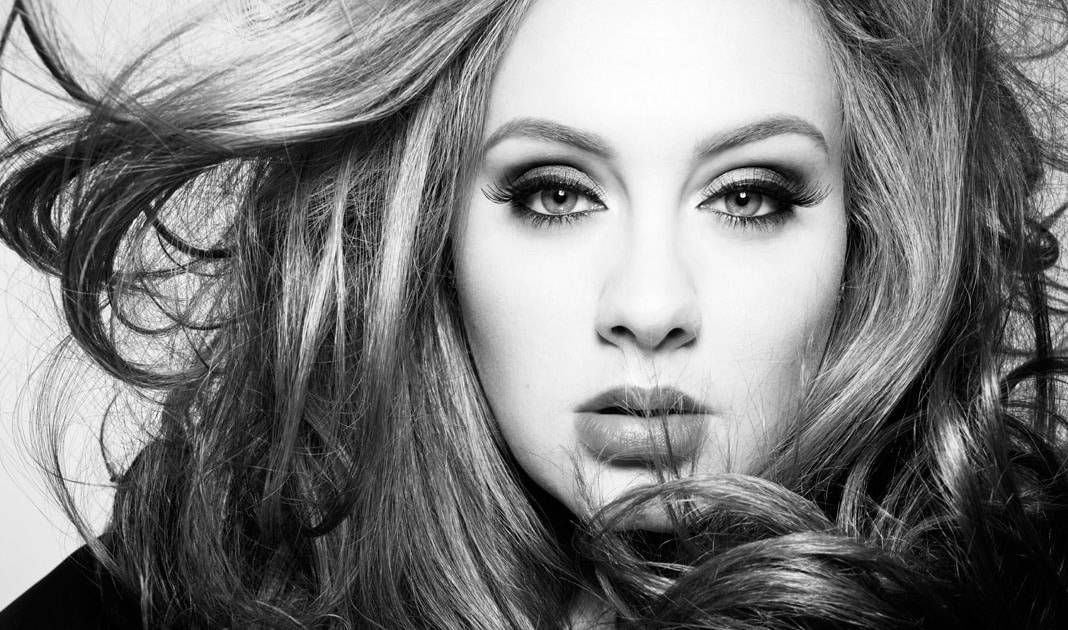 This has been a good year of especially good singles from all kinds of different genres. The rules here are that the song must have been released in 2015 and an artist can only be represented once on the list. I excluded some contenders like Ed Sheeran and Taylor Swift who had strong singles out this year, but actually released their music last year or even the year before. In some years, it would have been tough to pick 15 really good songs, but this year, it was harder to decide what songs to cut. Here are the 15 best songs of 2015:

1. Could Have Been Me – The Struts

Luke Spiller is our new Freddie Mercury with his soaring, outrageous vocals, and on Could Have Been Me, he gives us the best vocal work on any track in any genre this year. But the song is also a lyrically great piece of work exhorting us to live a life free of regret, as well as a beautiful throwback to the kind of bombastic stadium rock that we all used to love.

The Canadian from Thunder Bay has only released one song and it’s a doozy. 2 Heads is a relationship song of a different kind with its banjo riffs and spooky dance vibe. It’s unlike anything you’ve ever heard. It’s a shockingly mature song for a debut and if this is any indication of what is to come, we wait expectantly for his full-length album due out next year.

3. The Only Thing – Sufjan Stevens

There is not a greater musical genius working today in any genre than Sufjan Stevens. His deeply personal album, Carrie and Lowell, is an indisputably classic and it’s nearly impossible to choose just one track from it. However, this song gets under your skin unlike any other. The song is otherworldly from the start, but when he utters the line, “Should I tear my eyes out now? Everything I see returns to you somehow,” about his now-deceased mother, it goes to a place that must be experienced instead of described.

One again, everything comes together for Adele with this gorgeous track: a well-produced track with deeply felt lyrics and a perfect vocal. When people say today’s music can compare to the songs of yesterday, they obviously are exempting Adele. In an album full of great work, her first single stands out as a rare gift to everyone who loves music.

You’d be hard-pressed to find a song that could be equally at home on a Western soundtrack as it would be on an indie film about Brooklyn hipsters, but X Ambassadors pulls it off in this rich, stirring track about pioneers and trend-setters.

6. Hold Back the River – James Bay

A fan recorded Bay performing at an open mic night in London and posted it on YouTube. Within a week the Brit was signed to a major label. He’s opened for Taylor Swift and toured with Hozier. Hold Back the River didn’t get the love in the U.S. that it deserved (it peaked at #2 in the UK, #1 in Ireland, but only #101 in the U.S.), but it’s a brilliant piece of work.

If you listened to Budapest and then had to pick George Ezra out of a lineup of 20 random guys, he’d be your twentieth guess. There’s no way that voice comes out of the guy who looks like a proper British schoolboy. And yet it does. Ezra and Bay are just two of the wave of uber-talented young British singer-songwriters. Budapest, with its confident structure and soulful lyrics, is one of the best songs of the year by any standard.

How did this song not become this year’s Uptown Funk? There’s not a song from this year that is as instantly likeable and instantly danceable. Great brass, great funk, great fun. It’s all here. Let’s start a movement and make this everyone’s new favorite feel-good song.

9. Tear in my Heart – twenty one pilots

It’s refreshing to find an alternative act that writes deep lyrics but also doesn’t take itself too seriously. With lyrics like, “You fell asleep in my car, I drove the whole time, but that’s okay, I’ll just avoid the holes so you sleep fine. I’m driving, here I sit cursing my government for not using my taxes to fill holes with more cement,” you gotta love this song by the Columbus, Ohio duo.

There wasn’t a better produced song all year than this hot platinum-selling piece of work by Derulo and his producer, Ian Kirkpatrick. Once again, it’s that rare moment when great vocals and tight songwriting come together with top-drawer producing to create a pop classic. Derulo!

In previous summers, we have crowned a definitive song of the summer, but this year, there wasn’t any real consensus. But let’s get real here, the song of the summer for 2015 was Walk the Moon’s Shut Up and Dance. Hands down, no question. It evoked the spirit of the summer and had legs that lasted well beyond into the winter. Music historians will agree with me on this.

If you haven’t gotten your fix of weirdo nonsense lyrics, then you’re in for a treat with this song that includes lines like, “I bought a saltwater fish from a colorblind witch ‘cause she said she loved it. Couldn’t tell her the part that would break her heart, but it loved me.” And that’s not all in this song that features references to a “family firing range,” waking up “inside another man’s head,” and cashing in a “triple Jesus” ticket for a Siamese twin. Somehow it all works in this kooky, trippy jam.

13. Our Own House – MisterWives

What a gem of a song! Featuring distinctive lyrics and a big, brassy sound, Our Own House is something special. MisterWives has become a music festival darling that is a must-see for live-music lovers and this song is one of their strongest creations.

Abel Tesfaye, the Canadian known as The Weeknd, has been hovering just below the breakout point for stardom for half a decade, uploading songs anonymously on YouTube and releasing mixtapes. When he dropped Beauty Behind the Madness this year, he finally hit mainstream success—and he hit it huge. While there are several songs on this strong album that could have made the list, Can’t Feel My Face is a standout.

We need more cowbell on this list, you say? Well, fear not because Saint Motel comes to the rescue with this nu disco ditty that could easily be on a Saturday Night Fever remake soundtrack. Even if you aren’t a disco fan, this driving, pulsing tune is probably enough to make you put on the white pants and break out the mirrorball.

I can’t let this tribute to the best songs of the year go without an acknowledgement that some young dudes who historically have only appealed to the teeny bopper girl crowd have produced some legitimately fine music this year. Think Justin Bieber with What Do You Mean? or Shawn Mendes with Stitches or One Direction with several strong songs like Drag Men Down. There is a maturity in these songs that we haven’t heard from similar acts in generations past. There were also other terrific songs by some artists known for their distinctive vocals. I loved Brandon Flowers’ work on Can’t Deny My Love, Adam Lambert on Ghost Town, Adam Levine on Locked Away, and Charlie Puth on See You Again.

It was a good year for songs across a range of genres. Let’s hope we stay on a roll for the new year!

Check out The Best Video Games of 2015