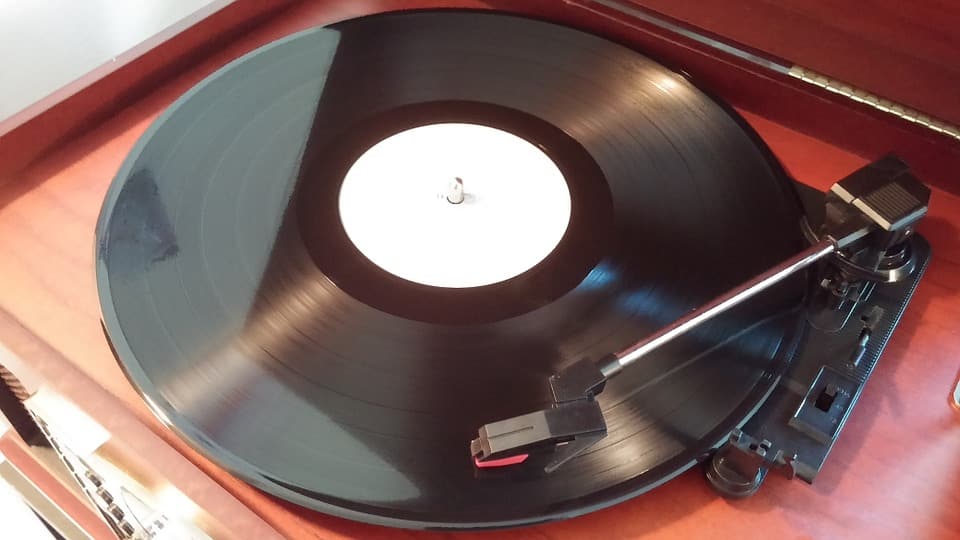 This Article was originally published on June 19th, 2015.

I recently had a conversation about fathers on the podcast I host, Change Your Tune. On it, my guests and I discussed our own relationships with our fathers and dived into any musical influence or connection we had with our fathers.

In honor of Father’s Day, here is a list of artists and songs that have tackled the complex relationship between fathers and their children.

The realest thing I ever felt
Was the blood on the floor and the love in your yell.
I was a child before
The day that I met Eleanor.

That’s why, darling, it’s incredible
That someone so unforgettable
Thinks that I am
Unforgettable, too.

Written by Lady Gaga as a plea to her father, in hopes it encouraged him to get the heart surgery he kept putting off. The lyrics state that she would give the fame all up for him, if he would only get better.

I wasn’t much more than a baby, I thought he was a bear
The way my daddy carried me around
They said, I learned to walk while holdin’ on to just one finger
On the hand of a man that stands at six-foot-three

Off of Gathering Mercury, the entire album was inspired and written after the death of Hay’s father.

Close your eyes,
Have no fear,
The monsters gone,
He’s on the run and your daddy’s here,

Sexton experienced a rift with one of his own sons. The rift has since been mended and inspired this song.

I can’t tell you how to live your life, I can’t turn you into me
I can’t roll this rock back up that hill, I ain’t got the energy
So call me up when you get tired of pushing me away
I just hope we can be friends again someday

Buckley had a close friend who was considering leaving his pregnant girlfriend but Jeff tried to stop him because he himself was abandoned by his own father.

I lose my way
And it’s not too long before you point it out
I cannot cry
Because I know that’s weakness in your eyes
I’m forced to fake
A smile, a laugh everyday of my life
My heart can’t possibly break
When it wasn’t even whole to start with

When you got home you didn’t want to talk about what I’d done.
You said I’d let you down, I’d f**ked around, when I was only having fun.
With the way that you’ve been lately, you’ve no right to scream and shout.
You and I, we’ve got a lot that we need to talk about.

The track is about the fraught relationship between a father and son. It documents small moments and big father-son lessons, going back and forth between disdain and gratitude.

Bless my mind, I miss
Being told how to live
What I learned without knowing
How much more that I owe that I can give

This is how I tell it
Oh, but it’s long
One Sunday morning
One son is gone

Also check out: The Beach Boys – I’m Bugged At My Ol’ Man, Harry Chapin – Cats in the Cradle, Everclear – Father of Mine, Genesis – No Son of Mine, Sufjan Stevens – That Was The Worst Christmas Ever, The Temptations – Papa Was a Rolling Stone, Violent Femmes – Done Daddy Gone