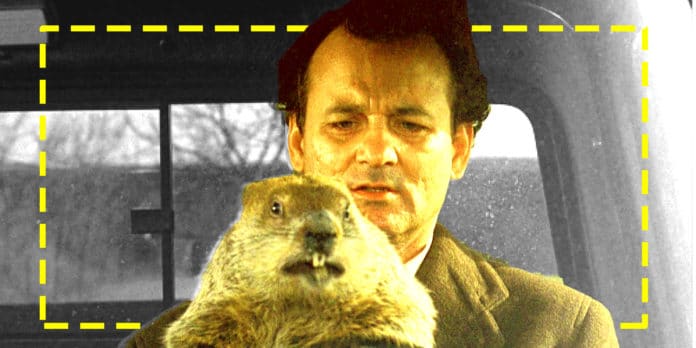 If you’ve had your fill of the Academy Awards or you’re disappointed by how a few of the choices on Sunday, you can soothe yourself with the knowledge that the Academy does not always get it right.

They certainly don’t always get it right with the award (Shakespeare in Love over Saving Private Ryan anyone?!), but they also sometimes fail to nominate worthy films at all.

Some genres—such as comedies or action films—have a tougher time garnering respect and nominations. Some smaller films can get overlooked. Others are not for everyone’s tastes.

Here are some deserving movies that did not receive a single Oscar nomination:

Two classic monster movies, a great Marx Brothers film, one of Charlie Chaplin’s best works, and a truly great film by Orson Welles all got overlooked by the Academy. The number of Oscar nominations for these classic films: zero.

The Coens were not always the Academy darlings. Some of their earlier works got completely blanked for Oscar nominations. Their films have gone on to earn 48 total nominations and 7 wins, but that wasn’t always the case for them.

The Academy has a not-so-stellar track record with comedy. These films rarely win the big prizes, but for a few all-time greats like these, they didn’t pick up a single nomination. The Holy Grail and Airplane! were just too silly to gain Academy respect, but they are still great movies in their own regard. There is definitely a consensus that Groundhog Day is one of the great American comedies, so they clearly missed that one. Harold and Maude and Spinal Tap are not for everyone’s taste, but they are both fantastic films that are worth a second look.

There are various reasons why these films were shut out at the Oscars. The Shining was dogged by critics when it first came out. It’s only been in more recent years that the consensus is that it’s a pretty great movie. Heat was hyped at the time and did well with critics (86% Rotten Tomatoes score) and did respectable box office. Yet, the genre didn’t endear itself to the Academy.

Donnie Darko was too weird for Academy voters and Reservoir Dogs may have been too bloody. None of these got a single nomination, despite being well-loved and respected by many now.

The moral of this story is the Academy doesn’t always get it right. Some nominated and even winning films don’t stand the test of time while others that got no love at all hold up beautifully.

If you haven’t seen some of these great films, check them out and see for yourself.