Home Articles ENTERTAINMENT 20 Years of Death, Sex and The City 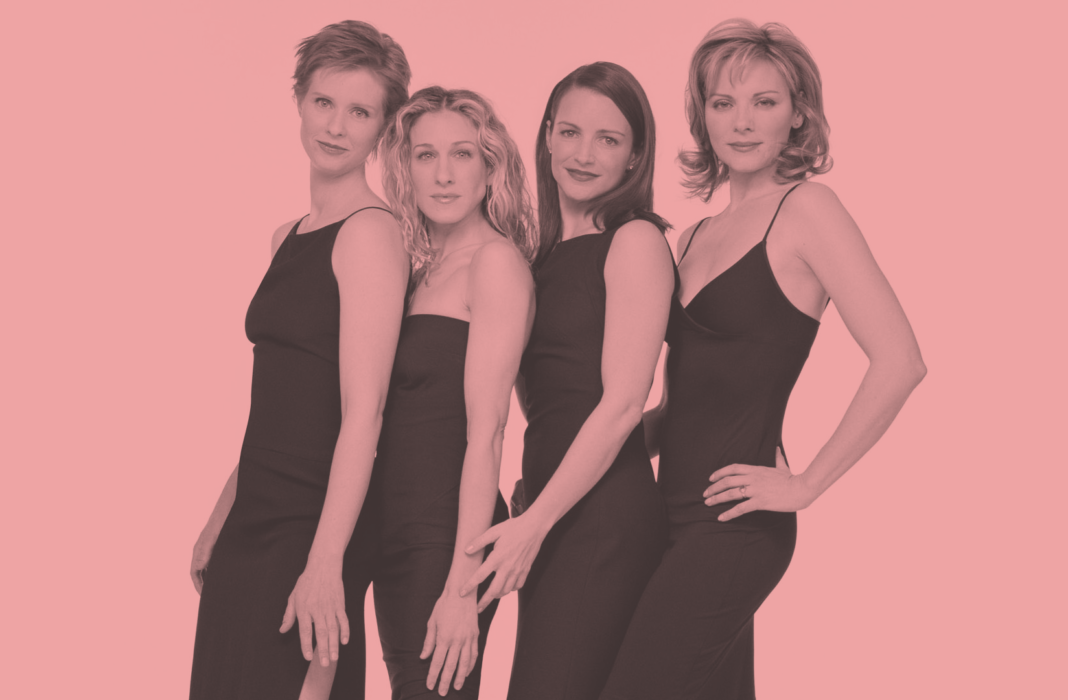 20 years ago, we were first introduced to four women navigating the hilarious and heartbreaking world of dating in New York City.

I have a vivid memory of toasting the series finale, Cosmo in hand, together with my graduate school friends. What else on television had ever quite encapsulated what women aspired to – equality, power, carefree sex, and designer shoes? It certainly wasn’t Friends.

In the summer of 2012, I decided to revisit Carrie, Charlotte, Miranda, and Samantha, and I settled in for hours of blissful, ‘90s nostalgia. I was horrified. The series unfolded like some sort of narcissistic fever dream.  Had these awful, self-absorbed, morally blank women actually been my early 20s role models? Fast forward to June of 2018, the 20th anniversary of its initial airing, and I noticed that the show had popped up on HBONow under featured programming.

Curiosity got the better of me, and I decided to once again check in on my old frenemy.

I am not, nor have I ever been a Psychoanalyst (“Not that there’s anything wrong with that”), but I am passing familiar with a few psychoanalytic theories about human behavior, which I will apologize to my esteemed colleagues, in advance, for butchering.  We have Eros – what drives our desires for sex, connection, food, and pleasure, and, since every drive requires an equal and opposite drive, we have Thanatos– the death instinct.

Is it possible that what I had finally decided was a cotton candy-coated, piece of drivel was a highly decorative meditation on the motivation for all human behavior?

Sometimes a Tampon, Is NOT Just a Tampon

The show was never closer to subverting taboos then when it covered the death of youth. Within the four main characters, there existed an omnipresent conflict – a desire to exist in a world of youth and beauty and a fear of losing that marker society tells women demarcates its presence – fertility.  Whether it was Samantha’s apoplexy when a late period triggered thoughts of menopause or Miranda’s fateful gynecological exam that revealed a “lazy ovary,” the ability to conceive and bear children represented the epitome of youth and femininity.

When Charlotte slams her box of tampons on the brunch table, she didn’t just spill several, precious ounces of mimosa, she railed against the death of her potency.

Freud was of the opinion that death anxiety was never really about death, but about life, or something lacking within that life (or castration – I mean, we’re talking Freud, so there, I said it, penis, penis, penis).  The scene that had the single biggest impact on me, a woman, living alone in her twenties at the time, was Miranda choking on Chinese food and performing a solo Heimlich on her new kitchen chair.

Soon after she began experiencing panic attacks and confessed to Carrie that she was afraid to die alone.

“Within the four main characters, there existed an omnipresent conflict – a desire to exist in a world of youth and beauty.”

She wasn’t referring to the existential, we all die alone philosophy, but rather her current uncoupled status.  Samantha’s brush with death after finding a lump while preparing for breast augmentation also offered an opportunity to address her fears of living, getting close to another person, not sexually intimate, but emotionally.

“The Sure Path Can Only Lead to Death” Carl Jung

For a show that billed itself as a carefree romp through the sex lives of four, preternaturally attractive New Yorkers, the ladies in question attended quite a few funerals.  There was Javier, the fashion designer, the date who stood up Miranda because he was actually lying down, forever, and the perhaps most memorable, Lexi Featherstone, whose famous last words were “Whatever happened to fun?  God, I’m so bored I could die,” before accidentally falling from an open window. More poignantly, season 4 sees Miranda’s mother passed away. A somewhat odd intrusion from a show with a rather conspicuous absence of parents (with the exception of Trey and Bunny, but this isn’t a piece about the Oedipal Complex).  When Carrie breaks ranks to accompany Miranda down the aisle behind her mother’s coffin, Miranda learns that romantic relationship or not, she truly is not alone.

Completing this piece has made me question whether, in my arrogant early thirties, I was too quick to write this show off as another pop culture stab at feminism gone awry.  I’m not saying that my opinions about the characters have wholly changed, but, much like our subconscious minds, there’s more than meets the eye if you take a moment to look beneath the surface.

Ep.53: Colin Kaepernick’s Protest vs. Patriotism: Who Wins the Battle of Framing the Message? 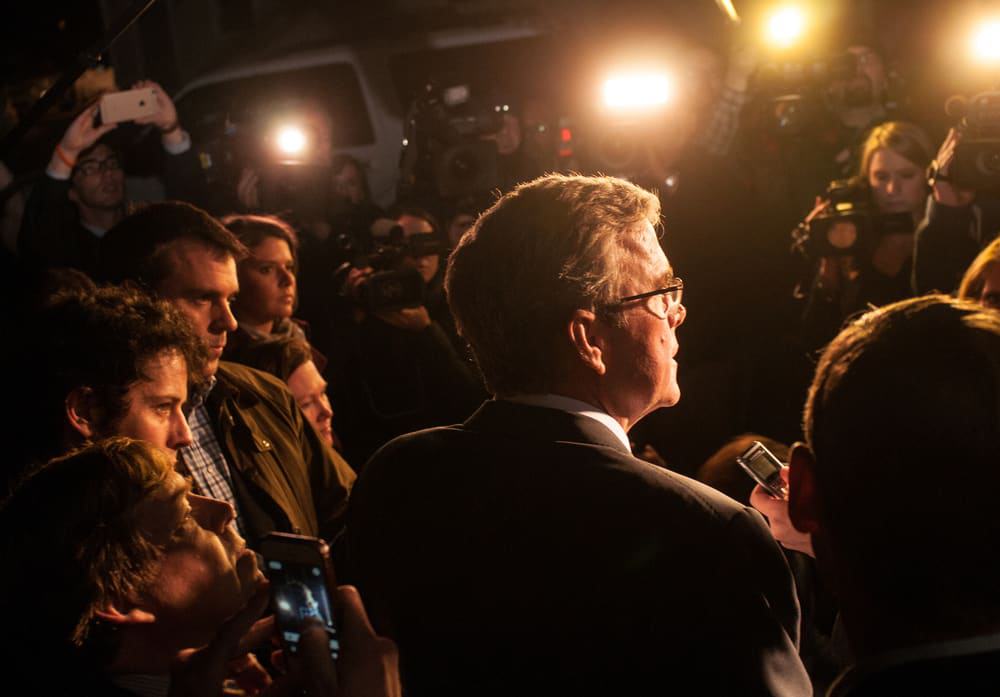