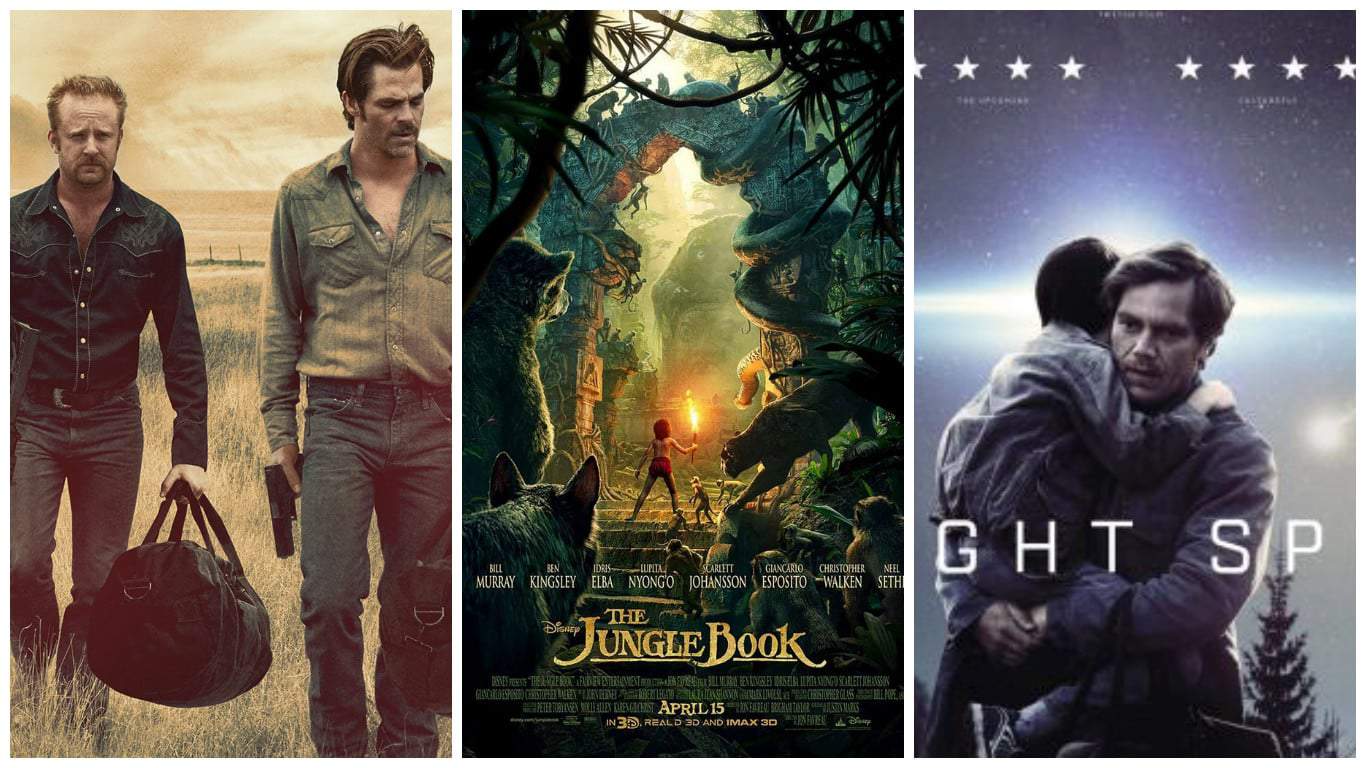 Let’s start with the bad news: the summer of 2016 was a stinker for movies. Like really really bad. In my view, it was one of the worst summers in recent memory. Typically during the summer, I would gladly be at the theater at least once a week. This summer, I went a month at a time without the slightest desire to see any of the crap that was being offered up. Since I’m not a full-time critic, I have the luxury of seeing what I want and not seeing what I don’t want. This summer, I pitied the professionals who had no choice but to see it all while I exercised my option to stay home and watch Netflix or HBO a lot.

That being said, there were still some bright spots this summer. I don’t expect any of these three to become all-time classics, but they were all very good movies that I will gladly recommend.  Here are my picks for the best three movies of the summer of 2016: 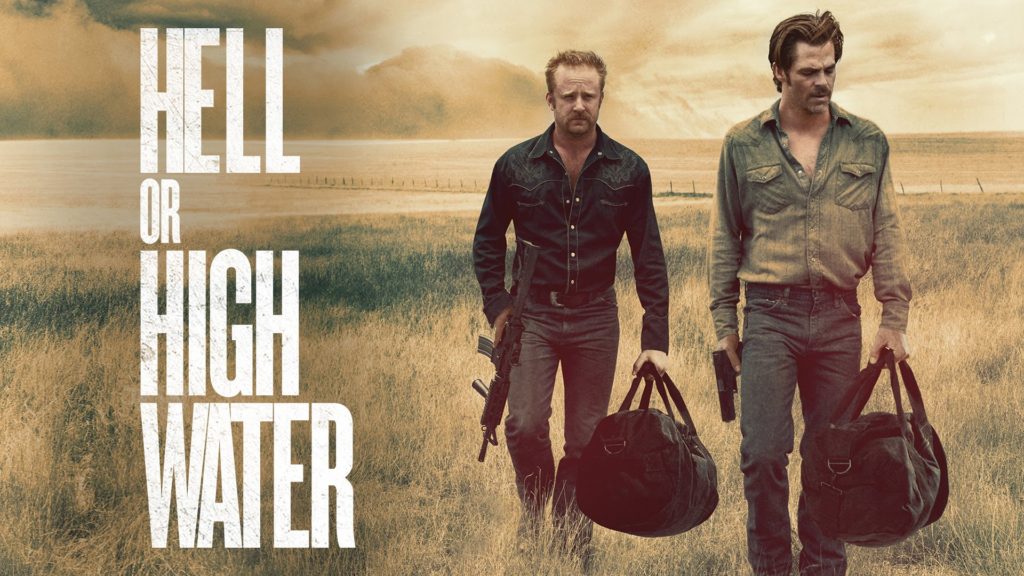 This one snuck up on me. I barely heard a word about it before its release, but this tale of bank robbing brothers (Chris Pine and Ben Foster, both terrific) being hunted by a grisly lawman (Jeff Bridges, a pure joy!) avoided old tropes and clichés and gave us great character studies wrapped in a taut thriller. It’s one of the rare movies that gets better and better as it goes. The final “showdown” is one of my favorite scenes in years. “Maybe I’ll give you peace,” says one. “Maybe I’ll give it to you,” comes the reply. Beautiful stuff. 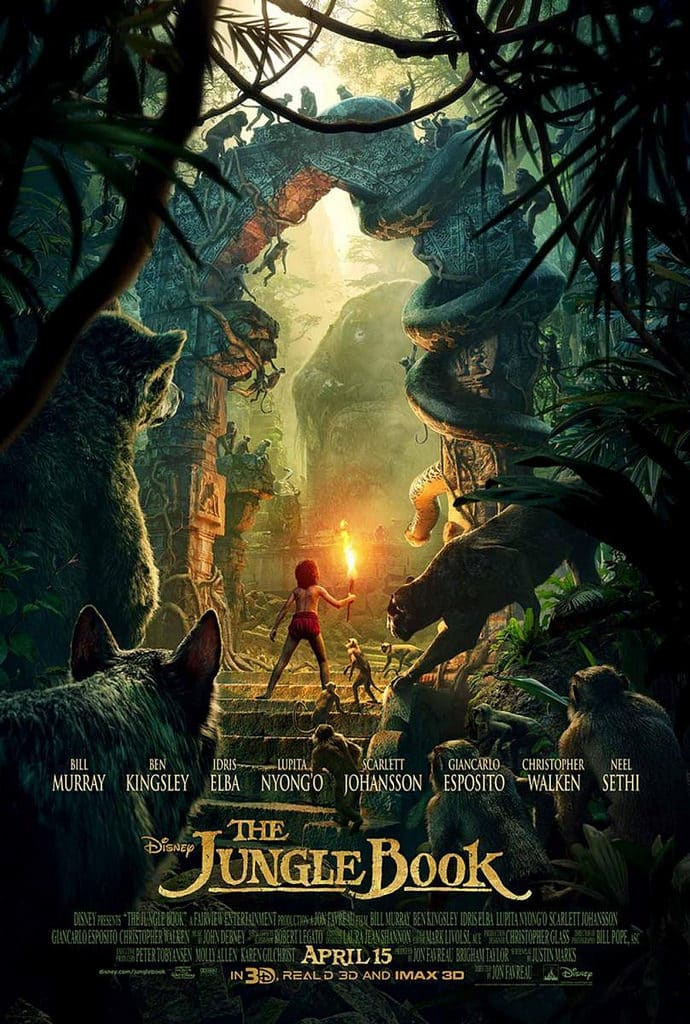 A beautiful, fun, mesmerizing live-action retelling of the animated classic. Great storytelling coupled with remarkable visuals makes this the one movie of the summer that may become a family favorite. Neel Sethi as Mowgli has the entire production rest on his shoulders and he lifts it like a pro. This was the most fun movie of the entire year. 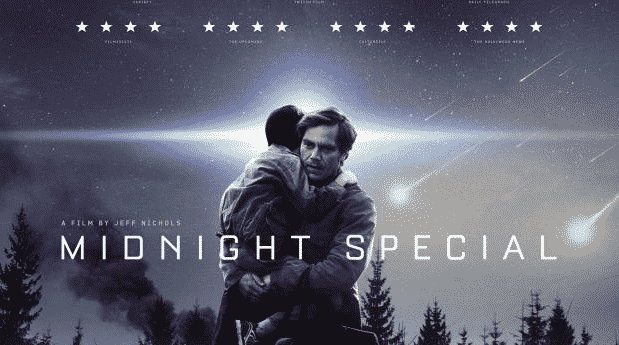 A criminally neglected movie that defies and transcends genre, this indie film is a sci-fi thriller meets buddy chase film meets religious cult weirdness that is one of a kind. I love how writer-director Jeff Nichols throws narrative convention out the window and comes up with something wholly fresh and surprising. I had no idea where this was going or how it would turn out—and I loved it. After Take Shelter, Mud, and Midnight Special, Nichols has established himself as one of our best, most original filmmakers.

There were a couple of other bright spots this summer, to be fair. I liked Captain America: Civil War, Finding Dory, Zootopia, and, believe it or not, Pop Star: Never Stop Never Stopping, the latter I predict will become a cult classic a few years from now.  Overall, though, it was a below average season.  Even in a boring summer, there are a few gems like these big three to be discovered. Definitely check out all three of these films for three very different movie experiences.