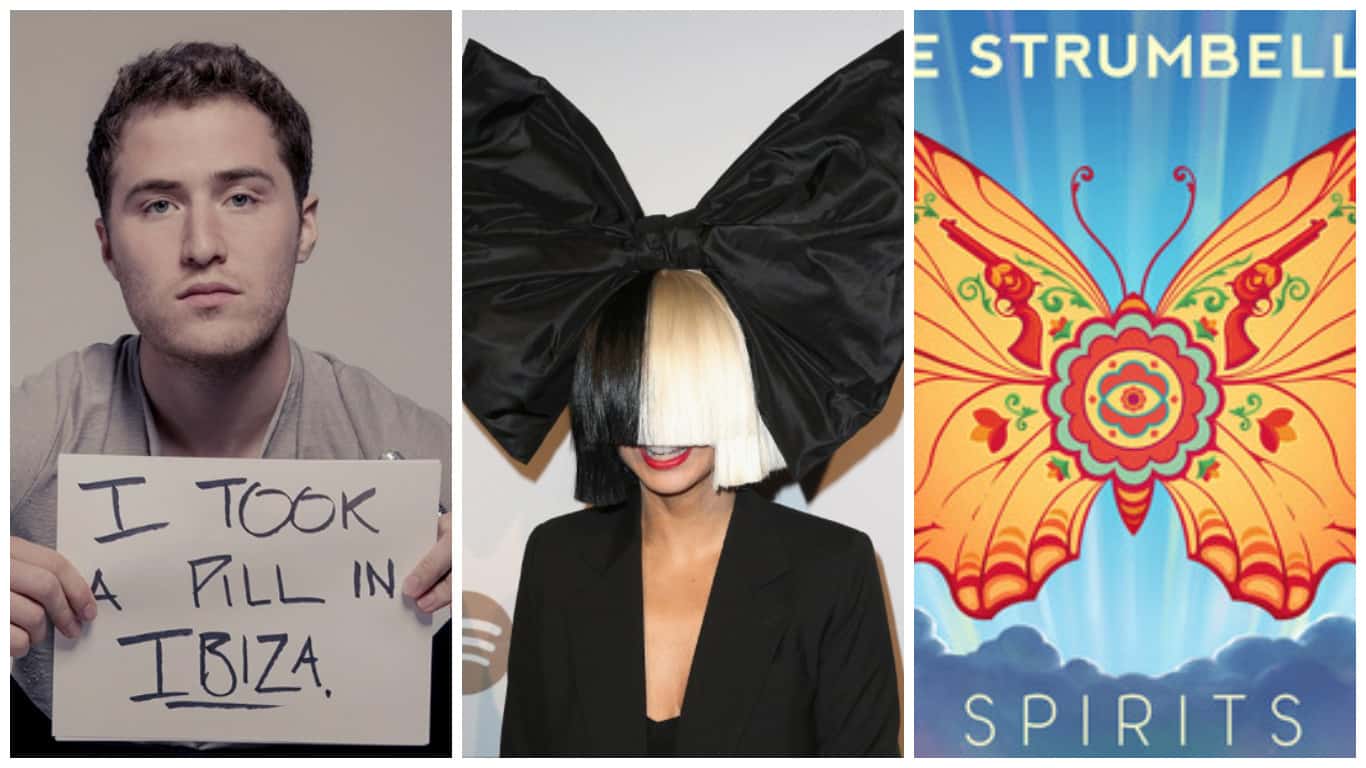 You may have read that I predicted Justin Timberlake’s “Can’t Stop the Feeling” was going to be named The Song of the Summer.  It looks like Drake’s One Dance edged it out, though. That’s totally fine with me. Just because I picked it for Song of the Summer didn’t mean I liked the song. Truth be told, I don’t care for it much. It tries way to hard and, if such a thing were possible for a song, panders to the audience. The song is actually written for the songtrack of the upcoming Trolls animated feature, which makes perfect sense and is a perfect medium for this prefab hit.

I did like a few songs a lot, including my number one pick which I hated when I first heard it. Here are my top three picks for the three best songs of the summer of 2016:

1. I Took A Pill in Ibiza by Mike Posner 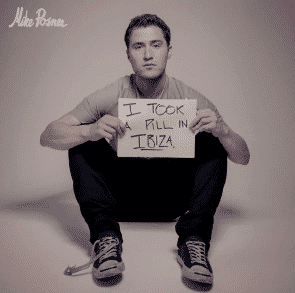 When I first heard this song, I absolutely hated it. I changed the channel halfway through, in fact. But what seemed at first to be narcissistic and self-indulgent is actually a surprisingly moving and honest song of a guy who feels washed up and lost. The song was originally recorded by Posner as a slow burn tune that almost has a country feel to it. When Norwegian producers Seeb got a hold of it, they turned it into a dance smash that belies the song’s message. Watch huge crowds dance and smile to the upbeat ditty that says, “All I know are sad, sad songs.” This song, which is lyrically the best of any song this summer, has become a double irony: a happy dance song that is actually a sad, mournful song—and a song about a guy who’s washed up that resurrects his career. 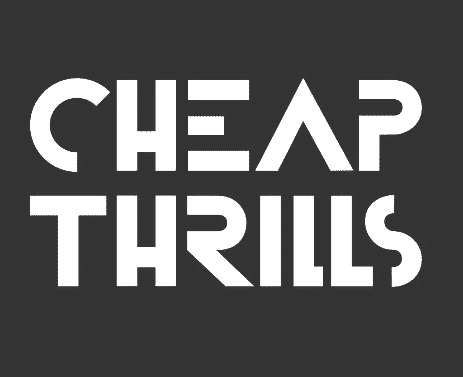 I can’t tell you how much I love this song. As good as the Sia original is, the addition of Sean Paul adds some kind of magic to it that lifts it into some crazy beautiful place. Originally written for Rihanna, the bouncy Caribbean-flavored tune is actually the perfect summer song.  Lyrically simple and pure with a killer hook. As the song says, I love Cheap Thrills.

3. Spirits by The Strumbellas 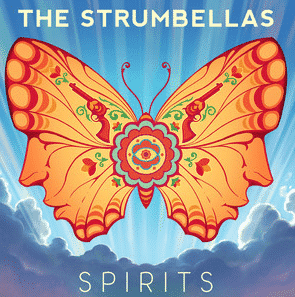 I love it when indie music represents during the crowded summer season. Having to muscle into playlists dominated by the pop heavyweights is no easy task, but this terrific song by the six Canadians clearly deserves its airtime and adulation. It’s one of the great joys of the summer.

Music speaks to us and moves us unlike any other medium. These three songs did exactly that in very different ways. Posner’s song is lyrically powerful while Sia evokes pure fun and playfulness and The Strumbellas hit us with lyrics so sideways and a tune so simple you can’t help but get caught up in it.