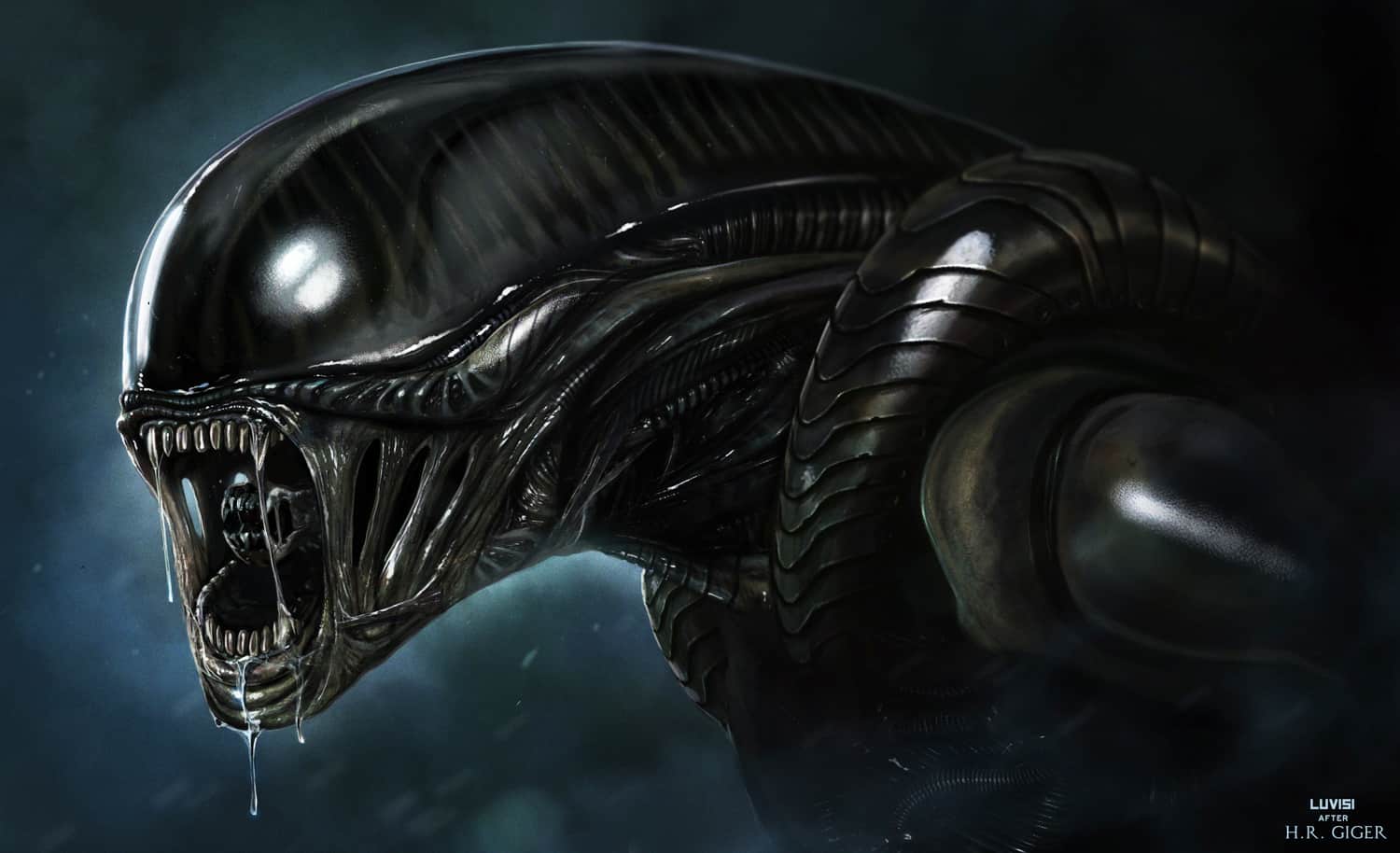 This summer marks the 30th anniversary of the release of Aliens, one of the best sci-fi horror movies ever made. It solidified Sigourney Weaver’s A-list status and made James Cameron a brand-name director. It also freaked out audiences around the world. I was there in a theater with my friends, cheering on the Colonial Marines and Ellen Ripley (whom I gave a very high Heroism Quotient, or HQ) as they went toe-to-toe with the alien horde.

To mark the occasion, here is an excerpt from CinemAnalysis, a book about movie double-features. In it, Josh Jensen and I explore the similarities between Aliens and another barn burner of a sequel, 28 Weeks Later. Think of it as an aliens vs. zombies throw down. 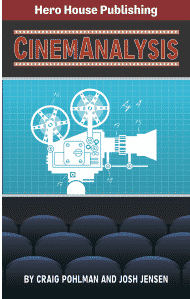 This double-decker thrill ride includes two top-notch sequels to game-changing predecessors. Aliens is James Cameron’s sequel to Alien, Ridley Scott’s 1979 masterpiece. Alien carved out a whole new niche in sci-fi horror with its intrinsic realism (you can almost smell the grime on the space freighter), quality acting, and shock effects (our chests burst just thinking about them). 28 Weeks Later is Juan Carlos Fresnadillo’s sequel to Danny Boyle’s 28 Days Later (2002), which launched the zombie renaissance (ala, World War Z, The Walking Dead, Shaun of the Dead). Boyle tapped into 20th century fear of apocalyptic plagues and science run amok, and he introduced the elegantly simple innovation of fast-moving zombies.

Aliens and 28 Weeks Later feature military units equipped with fearsome weaponry, technology, and machismo. But up against primal forces (a hive of relentless aliens and hordes of rage virus-infected zombies, respectfully), all that firepower is rendered impotent. In that capacity each film can be viewed as a metaphor for the agonizing military conflicts of their respective eras Aliens and Vietnam, 28 Weeks Later and the War on Terror (much of 28 Weeks Later even takes place in a Green Zone).

Both of these movies have strong female leads, such as Ellen Ripley in Aliens. What makes Ripley so compelling is her emergent maternal instincts and fierce struggle to protect a young girl named Newt, whose family was killed by the aliens. 28 Weeks Later also uses a child as the “MacGuffin”- Andy is immune to the rage virus so his blood carries a potential cure. He and his older sister are protected by Scarlet, a U.S. Army doctor. Ripley and Scarlet are both supported by studly soldiers with sensitive sides – Hicks in Aliens and Doyle in 28 Weeks Later. Though both Hicks and Doyle get their licks in, ultimately they fall by the wayside as the women soldier on.

Origins of the Maternal Instinct

In both Aliens and 28 Weeks Later, the protagonists become de facto parents as they ferociously defend children in their charge. When mothers safeguard their biological offspring, they are acting to preserve their gene pool. So how do we explain Ripley and Scarlet putting themselves at grave risk for children with whom they share no DNA? Social psychology offers some insight.

Social-exchange theory assumes that helping is motivated by a desire to minimize costs and maximize rewards (both internal and external). That view really challenges the whole notion of altruism and would not explain the incredible costs paid by Ripley and Scarlet in terms of jeopardy to themselves and those around them. However, Scarlet is acting not only to save Andy, but all of humanity so her actions are motivated by enormous potential reward. But social-cultural norms can motivate people to help others in an altruistic fashion. For instance, the social-responsibility norm pushes us to help those in need even if they cannot reciprocate. In other words, our cultures deliver the message that helping those in need is simply the right thing to do. 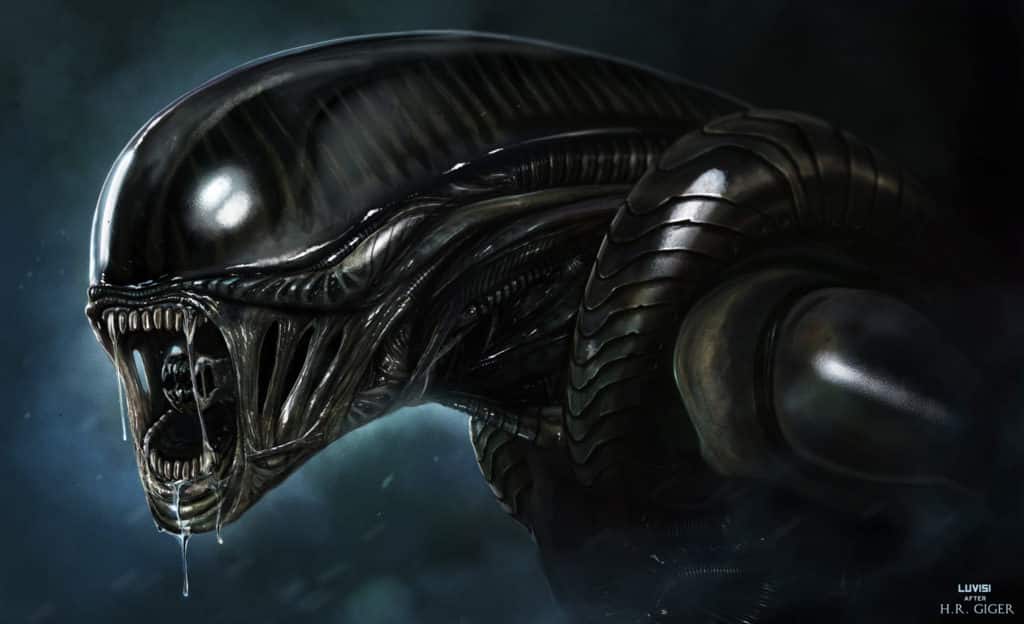 Social psychology research has explored the factors that increase the probability that an individual will help another (even someone who is not a blood-relative). When there are fewer bystanders, we are more likely to notice that someone is in peril, interpret their circumstances as dangerous, and assume responsibility for helping (1). In both 28 Weeks Later and Aliens, the heroines step up when the biological parents are out of the picture. And as other good guys bite the dust, they ratchet up the heroics. We also are more likely to help those who both need and deserve it and those similar to us (2). This latter factor relates to Ripley’s motives. Having spent decades in suspended animation and losing all those close to her, she naturally would identify with the orphaned Newt (and, of course, both Ripley and Newt survived assaults from the aliens on their own, using only their guts and wits).

Interestingly, Aliens concludes with a knock-down, drag-out showdown between Ripley (drawing up every possible ounce of fight from social psychology to defend Newt) and the alien queen (who actually is fighting to protect her own gene pool, monstrous as it is). But is Ripley fighting an even bigger battle? She mentioned early on how disastrous it would be if even one alien made it to human-occupied territory. So while both she and Scarlett are defending children in their charge over the short-term, critical long-term consequences hang in the balance. That’s heroic stuff.

A Psychologist’s Take on the Alien Franchise and Primordial Fear