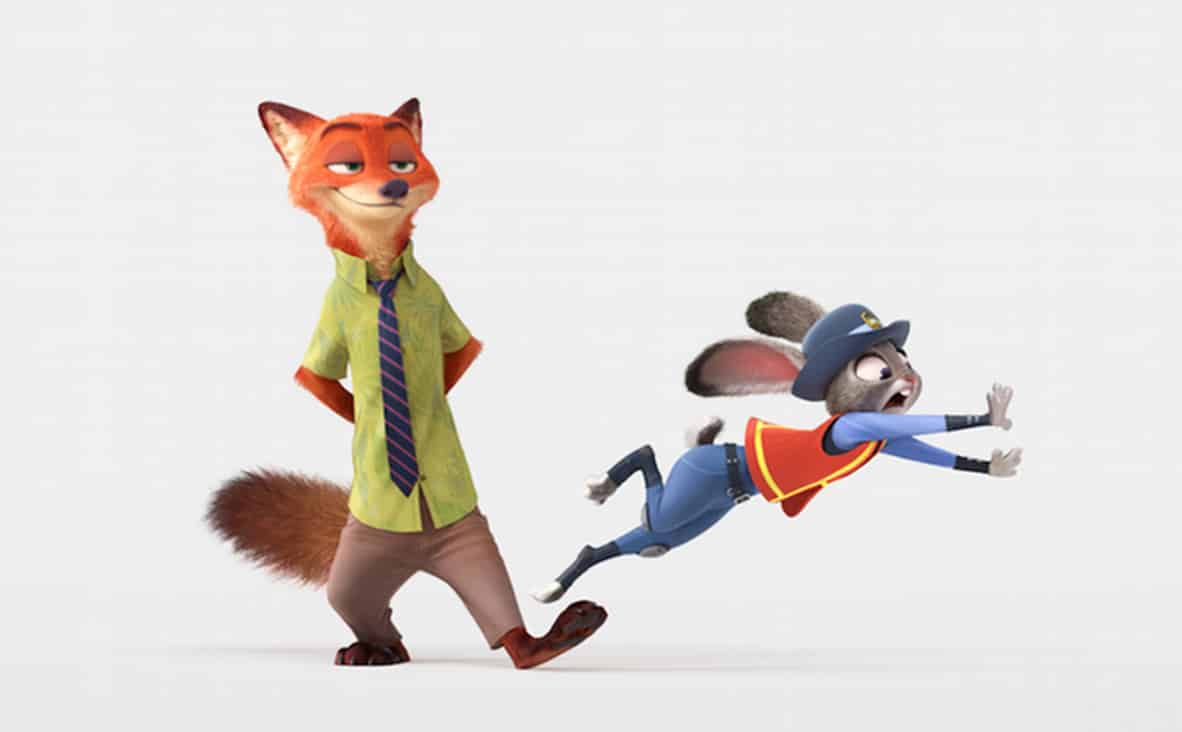 Disney’s Zootopia, which currently boasts a 99% rating on Rotten Tomatoes and a 78 on the tougher Metacritic, is one of those rare movies that everyone–kids, teens, adults, male and female–can enjoy with its original storytelling, engaging characters,amazing visuals, and charming humor.  But it’s also exactly the movie we need right now.  Why?  Here are four reasons:

The movie’s central message is that we can get along despite our differences and we shouldn’t be quick to judge or condemn.  In today’s politically toxic environment, we couldn’t have a better story for our kids and families to absorb.  Though the film has been in development for years, it seems to have presaged our current strife. The film is able to hit the target without being preachy in a way that will resonate with people of all ages and backgrounds.

The movie’s other central theme is that you can be anything or do anything if you are willing to work hard enough at it.  It’s fascinating that on one side of the political spectrum, we feel these hostilities against “the other,” and on the other side, we sometimes hear talk about how claiming that hard work opens up opportunities is a form of “microaggression.”  The movie somehow squarely takes aim at both sides by denouncing the hostilities, but also holding out the benefits of hard work and determination. This is also a great message for all of us.

The movie clearly states that even the hardest working, most determined bunny needs the support of her family and friends to make it.  When psychologists study the most resilient people (and bunnies) in the world, they find that the ones who are the toughest are also ones who are most open to help and support when they need it, contrary to the American notion of pulling oneself up by your own bootstraps.  Also, when we look at what makes for a happy life, having strong connections to others is the central factor.  Zootopia makes it clear that we need each other.

We live in a tough world, surrounded by lots of anger and hatred and hostility.  It’s awesome to have a movie that everyone can enjoy together that is genuinely funny.  It’s nearly as laugh-out-loud-funny as Deadpool, but that’s a movie you can’t take grandma to see. Zootopia has some of the funniest scenes in recent movie history.  You’ll remember the DMV scene, the Godfather scene, and Tommy Chong as a groovy Yak.  It’s great stuff and exactly what we need right now.