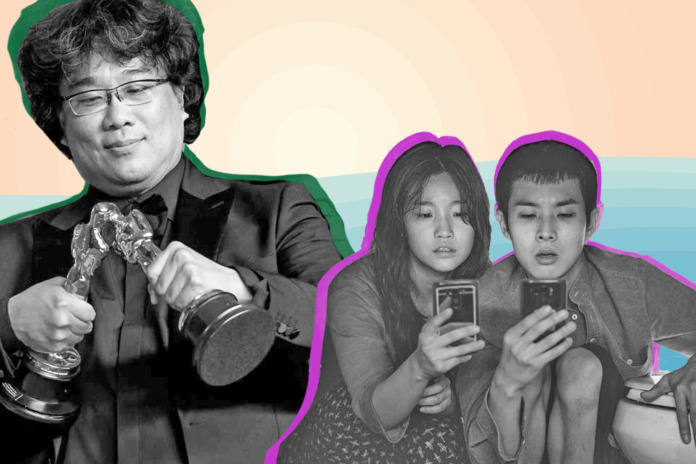 EDITOR’S NOTE: The following is an abridged transcript from Jonathan Hetterly’s video covering his thoughts on Parasite’s Best Picture win. To hear his full explanation, check out the video below.

The Academy Awards made history when it crowned South Korea’s Parasite the Best Picture of 2019, becoming the first international, non-English speaking film to win the award in the 92 years of its existence.

7. It was not the frontrunner.

Parasite never carried the ‘tag’ of the Best Picture frontrunner.

Throughout the year, other films were mentioned as likely Best Picture nominees or winners. Once Upon a Time in Hollywood was given that label when it dropped in the summer.

6. The film and its director had zero backlash – which helped with the Preferential Ballot.

Sure, fellow nominees 1917, Once Upon a Time in Hollywood, Marriage Story, and Little Women all had its supporters. But every other Best Picture nominee had its vocal critics and detractors.

5. The Parasite Oscar campaign never felt like a campaign.

Parasite never felt like a film that was made with the specific intent of winning Best Picture. The film benefited from not feeling ‘Oscar-baity’ – something frontrunner 1917 did not escape. 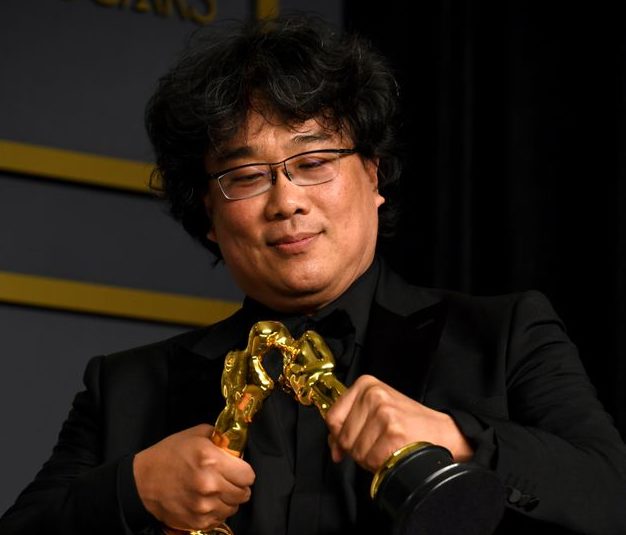 4. Parasite benefitted from the diversity and inclusion vote.

2019 was a particularly bad-looking year for Oscars when it came to diversity and inclusion.

3. It captured the cultural zeitgeist – felt timely, modern, and smart.

The film felt timely, modern, and relevant to our current political and economic climate in a way that no other Best Picture nominee could match.

2. The embarrassment of Green Book.

A sizable portion of The Academy likely did not want the legitimacy of the Oscars to be questioned for the umpteenth time by rewarding a pedestrian film like they did in 2018.

I know, this rarely is the deciding factor in an Oscar race, but the fact cannot be lost that Parasite was truly a masterful film on every level—direction, acting, screenwriting, editing, design… the list could go on and on.

So what do you think were the main factors that pushed Parasite to the top of the Oscars?