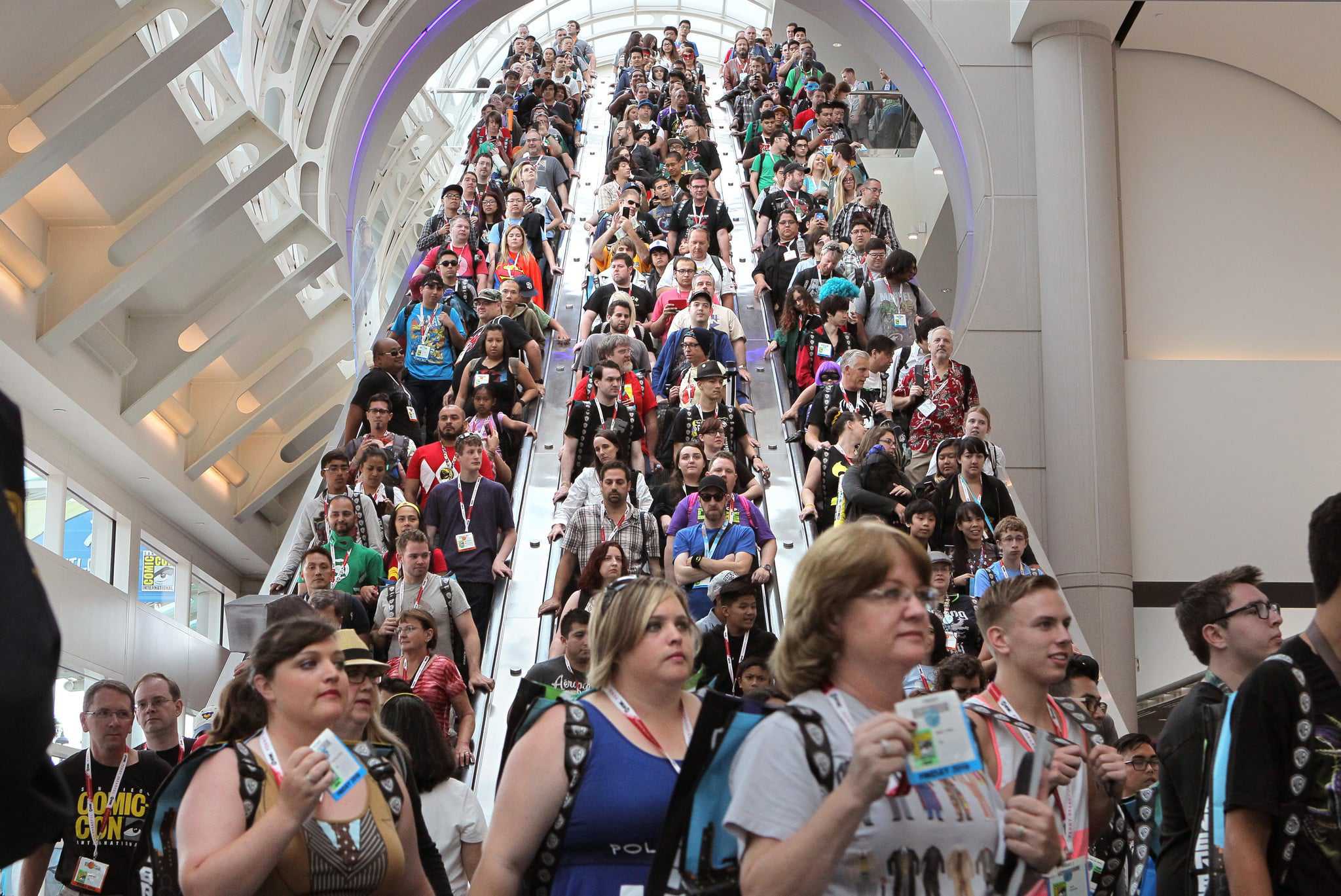 Last weekend I had the opportunity to participate in my first panel at a comic convention, the Wizard World Comic Convention’s Nashville stop. This was, to put it professionally, totally awesome. But not only that, this was actually my first experience at a comic or fan convention of any kind, and what an experience it was. Here are some observations, in no particular order:

Pretty much the Avengers of Wizard Convention panelists.

As far as other interest-based activities go, when you’re going to a single movie, a concert, or a sporting event, there may not be a lot of time to meet others—the lights go down, the music plays loudly, and all eyes are on the event itself. Sure, you can chat some during halftime or between sets, but these aren’t experiences built around conversations among strangers. They’re more often collective group experiences for individuals, and then we all go home (and so many people are still glued to their devices—another tale for another day…). Conventions, on the other hand, seem to be designed for interactions—they put people with the same interests to talk about their favorite things. There are plenty of opportunities to talk to the people who like the same stuff you do.

Fans waiting in line for a photo op with their favorite actors have the opportunity to share their love for the show, which may also lead to deeper social interactions. Social norms during the convention seem to also be a little bit different than the “real world.” What I mean is that it was perfectly normal for a total stranger to walk up to my friends and me, use a “cover story” to make a comment about costumes or movies, and then trade information to have a short conversation with us. I found the crowd at the convention to be friendly, welcoming, and receptive. Others do too. I even found myself walking up to perfect strangers to ask about their cosplays or talk about their character. It was no big deal because… 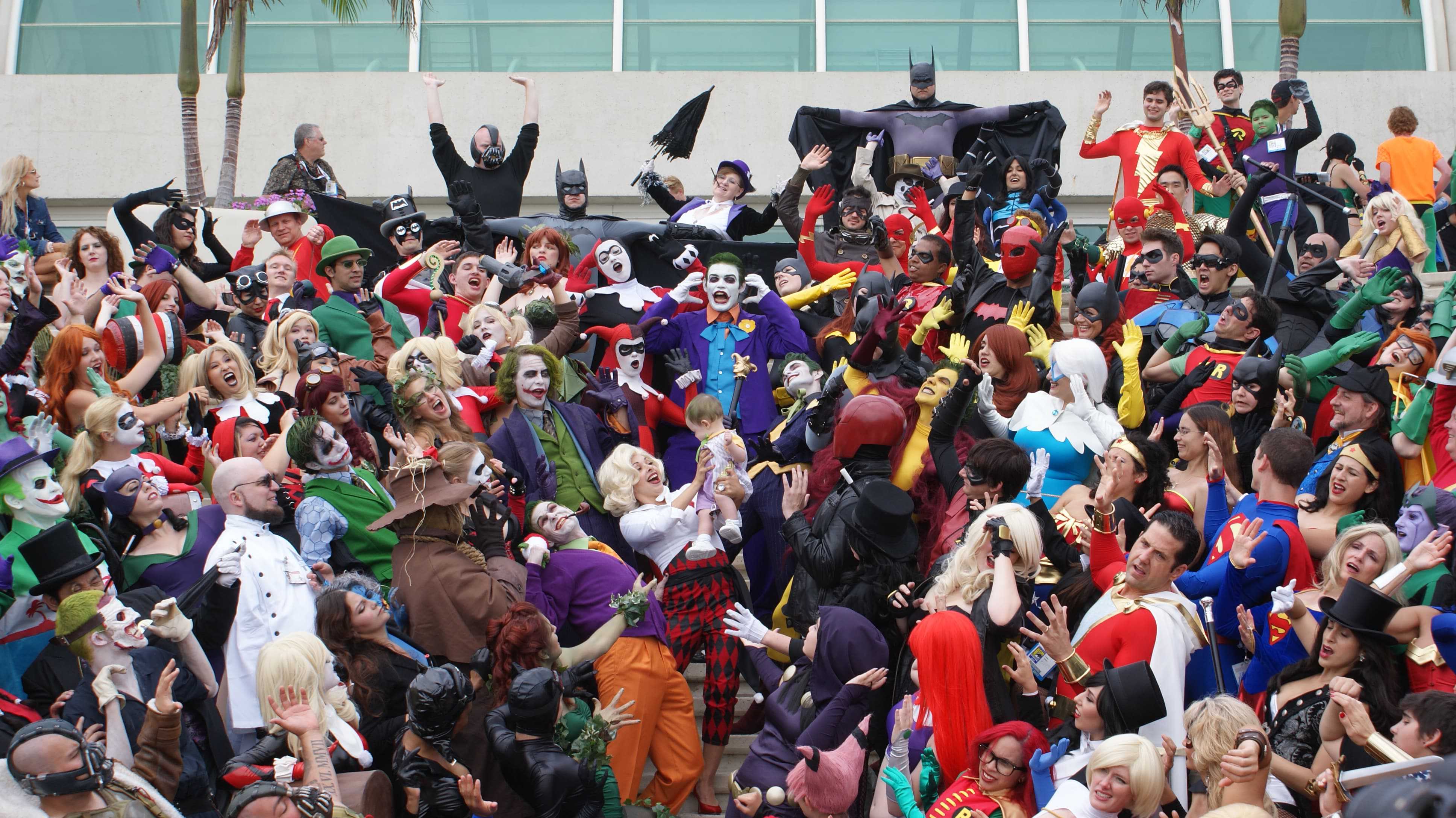 Where enemies can become friends. Also, there are droids.

Fandom identification seemed to be a big part of the convention. People attend to meet their favorite actors, cosplay as favorite characters, and hear about new projects related to their current interests. People who all attend to, say, meet the cast of Firefly all immediately have something in common. Feeling like you are a part of a group is security. Association with a larger group can contribute to an individual’s identity. Group membership serves as a protective factor against bullying or rejection. Just one or two close friends (such as those you might meet as part of your in-group) reduces the risk for victimization and a host of psychopathology. So, having something in common (even fandom) can be very helpful!

Fandom can bring people together that may not otherwise ever meet and it allows us to feel like we’re part of a group. For example, I wore a Fallout Vault 111 hoodie (only about 70% as geeky as it sounds), which immediately identifies me as a fan of the game. Plenty of times people passing me stopped to talk about the game—they already knew I was a fan, and we could trade information about our favorite parts, rumors about possible sequels, why the Xuanlong assault rifle from that secret quest is a must-carry weapon for anyone with high Agility, and wouldn’t radioactive alligators or crawfish be awesome if they set the game in New Orleans.

Okay, I’m getting off track, but I never would have met these people or talked to them because Fallout is a single player game…and it was fun for both of us to share this interest together and in person. It was also super easy for this person to find me and talk to me because… 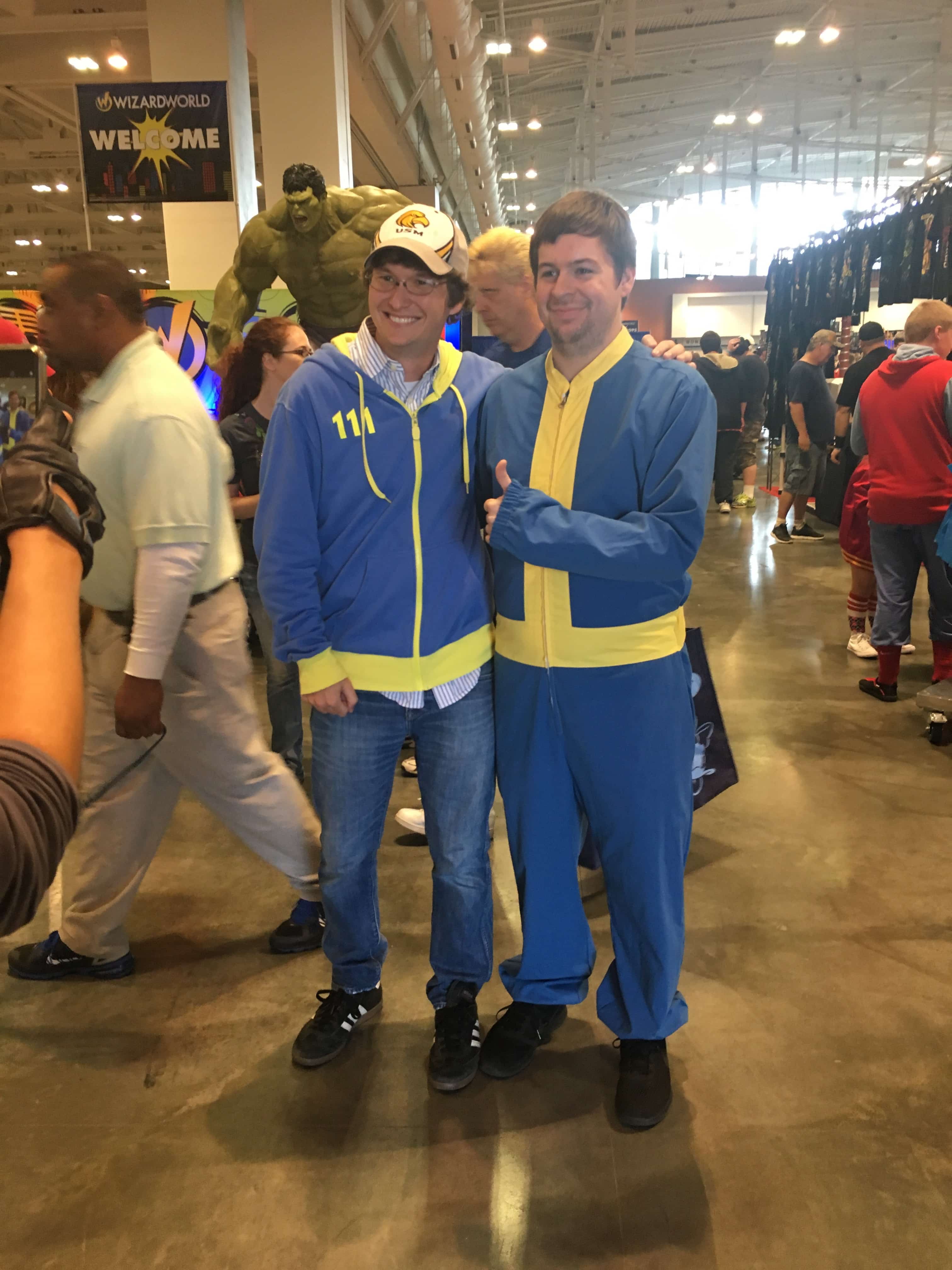 Conventions can be low-risk/high-reward for social interactions.

I’ve been fortunate to work with people who shared (or at least silently tolerated) my interests in obscure Star Wars characters, vintage video games, and other things that most coworkers don’t (and shouldn’t have to) care about. But imagine you’re the only person at your job or your school or your immediate community who loves Firefly reboot fan fiction, or painting miniatures ahead of a D&D campaign or learning to speak Dothraki…sounds pretty boring and lonely, right? People might think you’re weird and there’s a high risk of rejection. Many prominent theories of depression emphasize that sadness, withdrawal, and lethargy are the result of not receiving enough reinforcement or positive feedback from one’s environment.

Therefore, over time, people may learn to stop making an effort to put themselves out in the world, which causes even more cyclical isolation and loneliness. However, attending an event like a comic convention may be a very rewarding event. The risk involved with putting yourself out there and sharing your interests is much lower than in other aspects of life since the event is specifically geared towards the obscure and the weird. It’s a high level of social reward all in one place.

Finally, it was just fun to be there and watch everyone.

Look, if your tolerance for anything nerdy, obscure, or weird is low, then comic conventions are probably not for you.

But beyond the opportunity to share my geek interests in an appropriate place it was fantastic people-watching. A colleague of mine who has no interest in comics, games, or “geek culture” accidentally got in line behind a Batman and had to wait while he unloaded his utility belt when the security guard asked him if he had any weapons. Another friend of mine was in line at the metal detector behind a guy with a gas mask with a voice changer and huge replica rifle but he had to go back through because his phone was in his pocket. Another friend overheard a conversation between Captain American and Blue Beetle in a line for food about how the good tables always get taken before you can sit down. You cannot make this stuff up.

[blockquote text=”Look, if your tolerance for anything nerdy, obscure, or weird is low, then comic conventions are probably not for you.” text_color=”” width=”” line_height=”undefined” background_color=”” border_color=”” show_quote_icon=”yes” quote_icon_color=”#f7c520″]

So yeah, aside from the high price for tickets and additional cost to meet some actors and the possible exploitation of geek culture (again, another story for another day), my Wizard World Convention experience was fun, and all kidding aside, I would totally go back for more. Just like anything sci-fi or fantasy related all it takes is a little suspension of disbelief and reality. 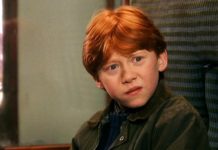 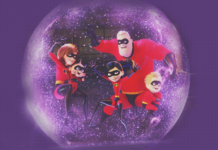