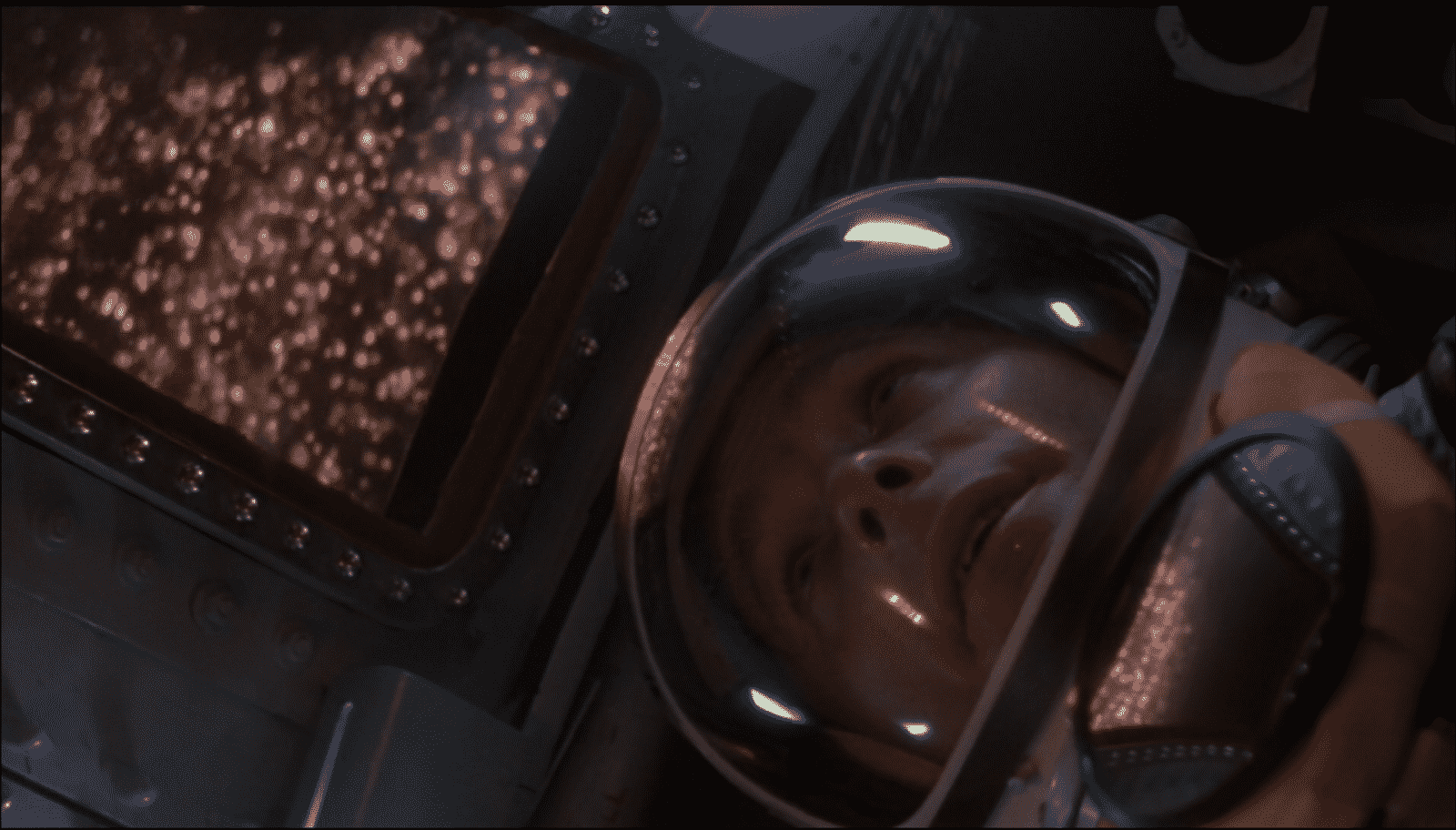 How I Learned ‘The Right Stuff’ from Sam Shepard & Chuck Yeager

All I really know of Chuck Yeager comes from watching The Right Stuff a few dozen (or so) times. And reading General Yeager’s Twitter feed, which is a must-see. When I was a kid, I wanted to fly fast things.  I wanted to go to space.

My grandfather was a Naval Aviator and a test pilot.  My father loves everything having to do with space.  He and I used to watch Battlestar Galactica and Buck Rogers together. He took me to a dark field somewhere down the shore in New Jersey to see Halley’s Comet in 1984.  He used to send me schedules of when you could see the International Space Station passing overhead late at night or early in the morning. He’s planning a trip to the center line of the total solar eclipse.

While I, too, dreamed of being some chimera of Captain Kirk and a powerful Jedi, I was more interested in real-life space-faring heroes.  The first oral report I remember giving in Mrs. Allen’s first-grade class at Memorial School was about the space program. My parents gave me a record that had a full-color picture of the space shuttle Challenger on it. It told the history of the space program. I played it until the picture wore out.  I used to be able to recite the dates of every launch and landing, and every crew of Mercury, Gemini, Apollo, and ALT/STS mission. 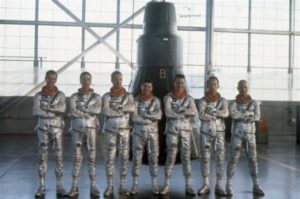 The Right Stuff was a natural favorite.  Released in 1983, the film tells the story of the United States’ first astronauts—the Mercury 7.  It weaves in the stories of the astronaut’s families and shows the importance of the space race to the Cold War.  It’s score—composed by Bill Conti—is some of the most rousing music you will ever hear.  It boasts an incredible cast, including Ed Harris (Westworld), Scott Glenn (The Silence of the Lambs), Barbara Hershey (Hannah and Her Sisters), and, as Chuck Yeager, Sam Shepard.

After hearing about Sam Shepard’s death from amyotrophic lateral sclerosis (Lou Gehrig’s Disease) I watched The Right Stuff again and was reminded how important his portrayal of Chuck Yeager was to my childhood. For a kid who wanted to fly (and who knew history and who knew Tom Cruise flying upside-down in an F-14 was bull), Chuck Yeager was the essence of cool. He broke the unbreakable.

As the opening narration to The Right Stuff goes:

“There was a demon that lived in the air. They said whoever challenged him would die. Their controls would freeze up, their planes would buffet wildly, and they would disintegrate … He lived behind a barrier through which they said no man could ever pass. They called it the sound barrier.”

Sure, the Mercury 7 boldly went where no one had gone before, but Chuck Yeager flew the Bell X- 1 straight into the heart of certain death. On October 14, 2947, then-Captain Yeager broke the sound barrier in the plane he named for his wife, the Glamorous Glennis, and set the stage for the space program. 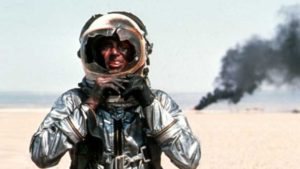 While never an astronaut, Yeager set the standard for them: Courageous, quietly brash, perfect physical condition (yeah, broken rib, so what?), and an inability to settle for good enough. Even as the public’s attention and money flowed toward the space program and away from testing new aircraft, Yeager kept flying.  Others shot higher and went further, he kept flying.  Others made the cover of Life magazine and met the President of the United States, he kept flying. Shepard’s portrayal of bravery and determination taught me there is no such thing as unbreakable.  He taught me resilience. 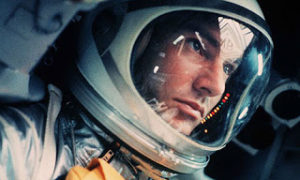 Of the many heroes in The Right Stuff, Sam Shepard’s Chuck Yeager is the most recognizable to the outsiders.  He might not be the darling, but when the darlings glance behind them, he’s not far behind, and they are forced to push harder and higher and faster. Shepard’s Yeager taught me to be a workhorse, not a show pony, and to do it with understated swagger. Until Shepard’s passing, I didn’t want to know whether his portrayal was accurate or if the stories were apocryphal.  I wanted to believe it either way. 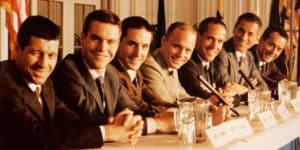 The director, Philip Kaufman, discovered Sam Shepard at a poetry reading (as if he wasn’t awesome enough, Shepard was also a Pulitzer Prize-winning playwright) and Shepard rejected the part several times.  “I felt like it was ridiculous to play a living person. I knew Chuck and I didn’t feel like I was him at all,” he said. By all accounts, Shepard captured Yeager’s quiet bravery and reserved confidence, even in the face of invincible demons.  Jerry Bruckheimer called his performance “the very essence of cool.”