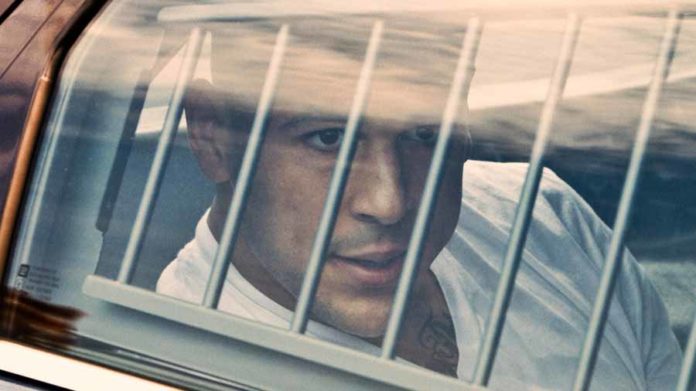 Netflix recently released a three-part docu-series “Killer Inside: The Mind of Aaron Hernandez” detailing his rise to fame and his fall from stardom. The documentary details Aaron’s murder trials, his relationships, athletic accolades and takes a brief look into his past.

In the documentarian’s attempt to cover his story, they perpetuated a common theme in modern culture—one that minimizes the impacts of early trauma and adverse experiences.

Much of the narrative is dismissive, depicting the possible impact of Aaron’s upbringing.

While watching it, I felt almost as if the series portrays Hernandez’s childhood as a temporary obstacle, that didn’t have a significant, lasting impact. In doing so, the longitudinal effects of trauma are missed.

Research supports that the impact of untreated trauma can be for life, not just stages of life. By neglecting this data in the making of the documentary, we continue to ignore the true impact of childhood trauma.

It is important to note that this article is not to say that his upbringing was a direct cause of his behaviors as an adult. However, I do feel that the creative choices in post-production fell short in portraying the possible impact.

Here are some areas that left me disappointed.

One of the interviews begins describing his childhood as a “kid who had it all—none of it makes sense.” 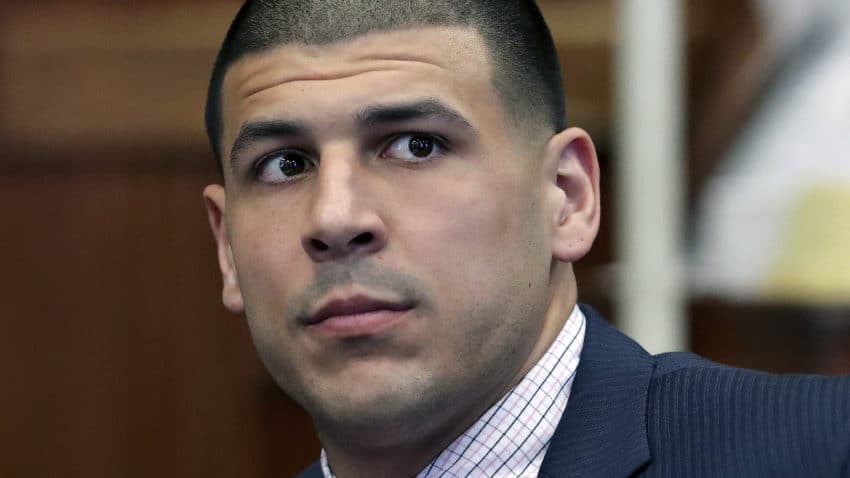 Another interviewee states a misperception that Hernandez  “…grew up in a tough place, a plighted area with street gangs and drugs everywhere, but none of that was true.” This begins to insinuate the idea that if Aaron didn’t grow up in a bad neighborhood with drugs, gangs and violence how on earth could he have done the things he did?

Research supports that trauma can impact anyone. He didn’t have to grow up in a tough neighborhood to be impacted by violence or trauma. We must continue to fight the stereotype that trauma, violence or hardship only reaches one small part of the population.

Second, there is no thoughtful or informed discussion about how trauma, domestic violence,  and parental substance abuse can affect children. I understand that it is impossible for someone to correlate Aaron’s childhood with his actions, but its short-sided to not discuss the impact of trauma.

For instance, Aaron’s brother makes mention in his book of a night in which Aaron’s father smashes his mother’s head into a sink until she is unconscious. One of his childhood friends states “…no wonder he is so fucked up.” While its crude, this statement is insightful.

There needs to be more discussion on how impactful continued violence can be on a developing brain.

Research indicates that one of the largest indicators of future violence is witnessing in-home violence as a child. Early childhood trauma can impact brain development, psycho-social development and even be a predictor for later physical health risks.

It’s not just a passing incident that people recover from without support.

The discussions on Aaron Hernandez’s CTE could have been more well-rounded.

Finally, the discovery of Chronic Traumatic Encephalopathy (or CTE) is groundbreaking. The last ten minutes of the film is spent detailing the work of world-renowned neuroscientist Dr. Ann McKee exploring the impacts of CTE on Aaron’s brain. 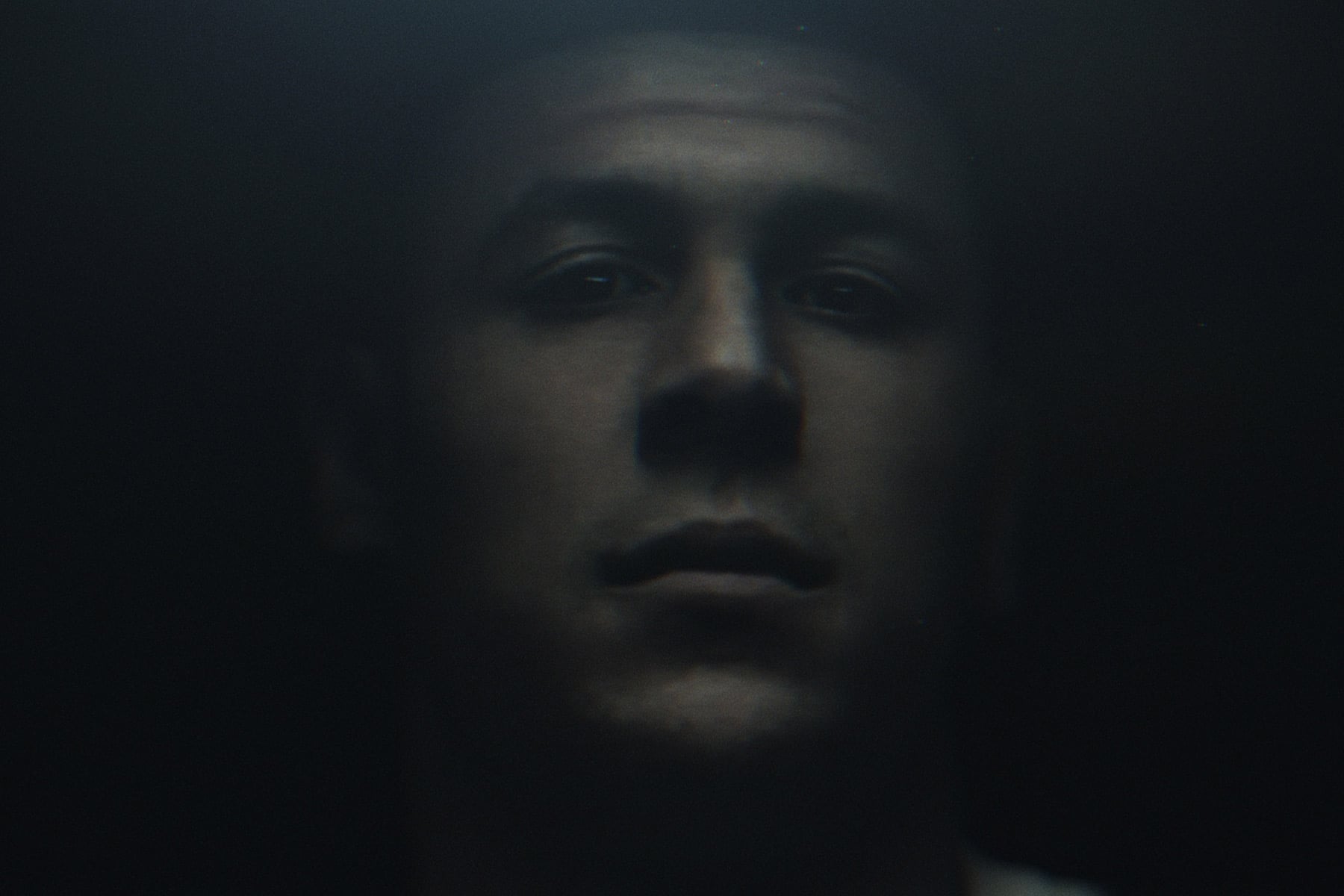 She does an excellent job explaining the impact that CTE has on brain development and functioning.

The film then details responses from each of the interviewees about their views of CTE, leaving the viewer with the impression that CTE could have been the cause of Aaron’s behaviors. This is a critical piece to a larger puzzle, but not the whole puzzle.

During the depiction of CTE, Dr. McKee talks about the impact of CTE on the frontal lobes of the brain. As she states, these areas of the brain are responsible for decision making, planning, impulse control, and many other things. Research has demonstrated that prolonged stress and trauma in children can also cause stunted growth in regions of the brain.

Our brains are like muscles—the areas of the brain we use to grow and integrate. The ones that we don’t use, develop less.

Therefore, if children who grow up in high-stress environments, experience trauma or other adversities often have heightened stress responses—as Aaron did—it can limit critical thinking, planning, and emotion regulation.

Bringing this view to the forefront of this discussion is imperative to this story.

In our haste to understand why people act the way they behave the way they do, we often latch on to things that explain an entire situation. This documentary left me with the same notion—that CTE was the best way to explain Aaron’s behaviors.

Our continued discount on the impact of trauma on young people has detrimental effects. We need to have discussions about trauma, no matter how difficult to highlight the true effects trauma can have.