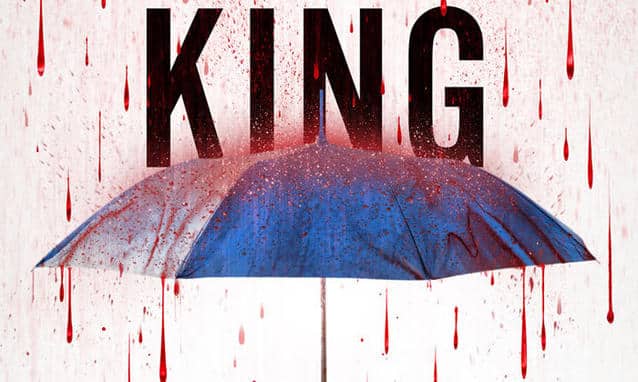 The greatest first sentence of any book I have ever read is, “The man in black fled across the desert, and the Gunslinger followed.” My favorite number is 19, and I obsessively add up license plates until they reach the number 19. Stephen King has built amazing worlds for us to explore. I love the seemingly infinite connections between his worlds. But in his most recent book, End of Watch, King further develops a character which actually intersects with my world as a psychologist. Her name is Holly. 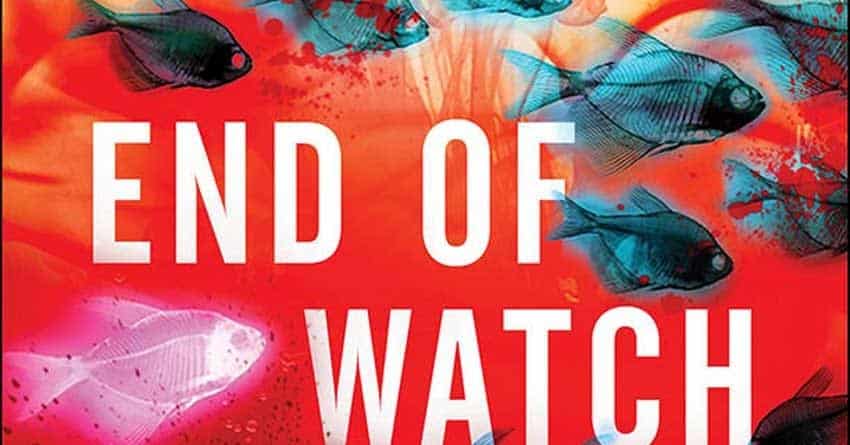 Holly Gibney is the main sidekick to protagonist Hodges in the Mr. Mercedes Trilogy. Despite Hodges being the hero throughout the series, I find Holly to be the true hero and potential torchbearer of future stories. Holly struggles with sensory issues, avoids eye contact, is exceptionally literal, has a strong sense of justice, and dislikes hugs. Although hugs from the detective Hodges are accepted, by the end of the novel, her hugs are expanded to others.

Holly is Asperger’s. Her freight train brain allows her to hyper-focus on details about small leads in a murder investigation. Her expansive mind allows for the possibility of a paranormal resolution to the Mercedes killer plot. I loved her interactions with hyper-social people which had political and social aspirations. And I especially enjoyed how she elevated herself beyond the social and political aspirations of another person in the pursuit of truth and justice. She was exceptionally brave and loyal to the main Hodges which is often another Aspie trait. 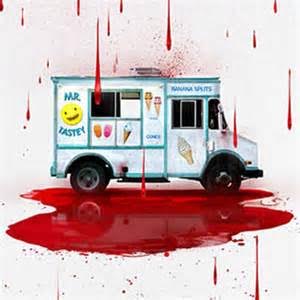 I think Stephen King has very consciously introduced this character as an Asperger’s heroine. And I especially appreciate the fact that she is a girl as girls are underrepresented in the media. Stephen King has brought forth one Aspie who is somewhat of a stereotype as an Aspergirl but is more importantly a hero.

Aspergirl Heroes are all around us. While they are quiet and often the best students, they are frequently alone, misunderstood, and missing out on society as the rest of the world does not seem to appreciate or understand them. Stephen King has brought to the fore an amazing character in Holly as a hero and as a beacon for Aspergirls everywhere. 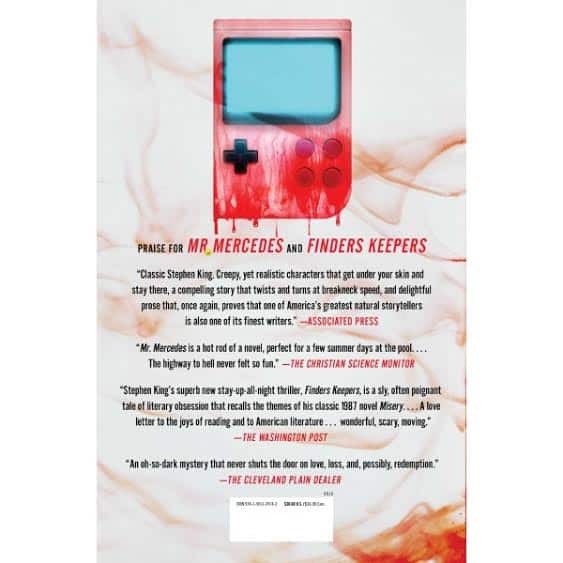 Gene Roddenberry Saw the Future…but the Future Is Asperger’s