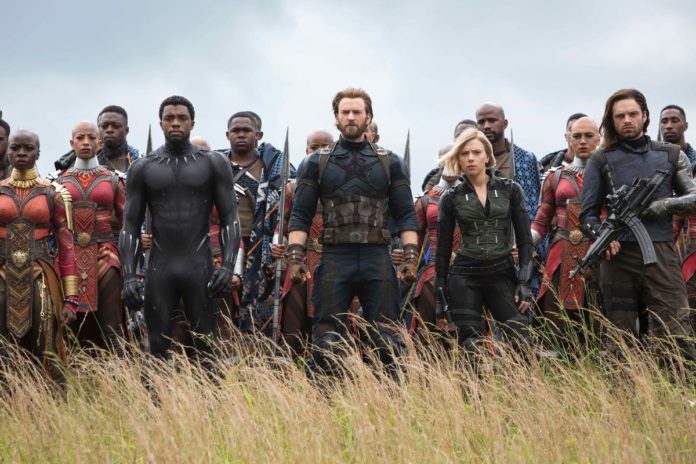 Avengers: Endgame is a fantastic ending to this phase of the Marvel Cinematic Universe.

It’s a great story filled with great action, humor, and real human emotion. The movie is the culmination of what is arguably the greatest cinematic achievement in film history. It’s skillful weaving of storylines and characters together over a decade is unprecedented. Not every film was a home run, but many were, and the cumulative effect is remarkable. Kevin Feige’s towering achievement may be untouched for decades, if ever.

And this grand finale boasts a roster of actors so brilliant it may be the most accomplished and nominated cast of all time. With all billed cast members, including those who appeared just for blink-or-you’ll-miss-it-cameos, they have been nominated for a total of 158 Oscars, Emmys, and Golden Globes and they’ve won 34 of them. Twenty-seven of these cast members have been nominated for one or more of these awards.

None of this list contains spoilers since you don’t know who appears in flashback or in other non-traditional ways, so feel free to take a peek.

Look at who’s been nominated and who’s won: 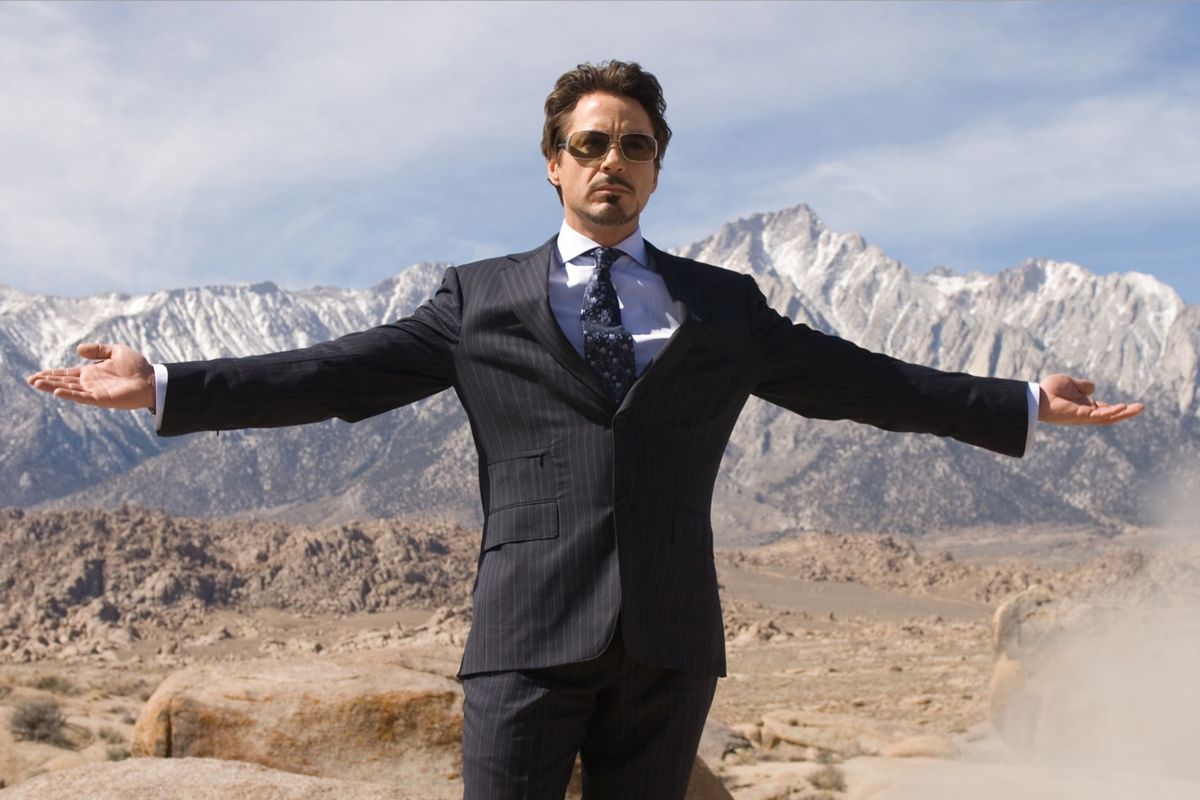 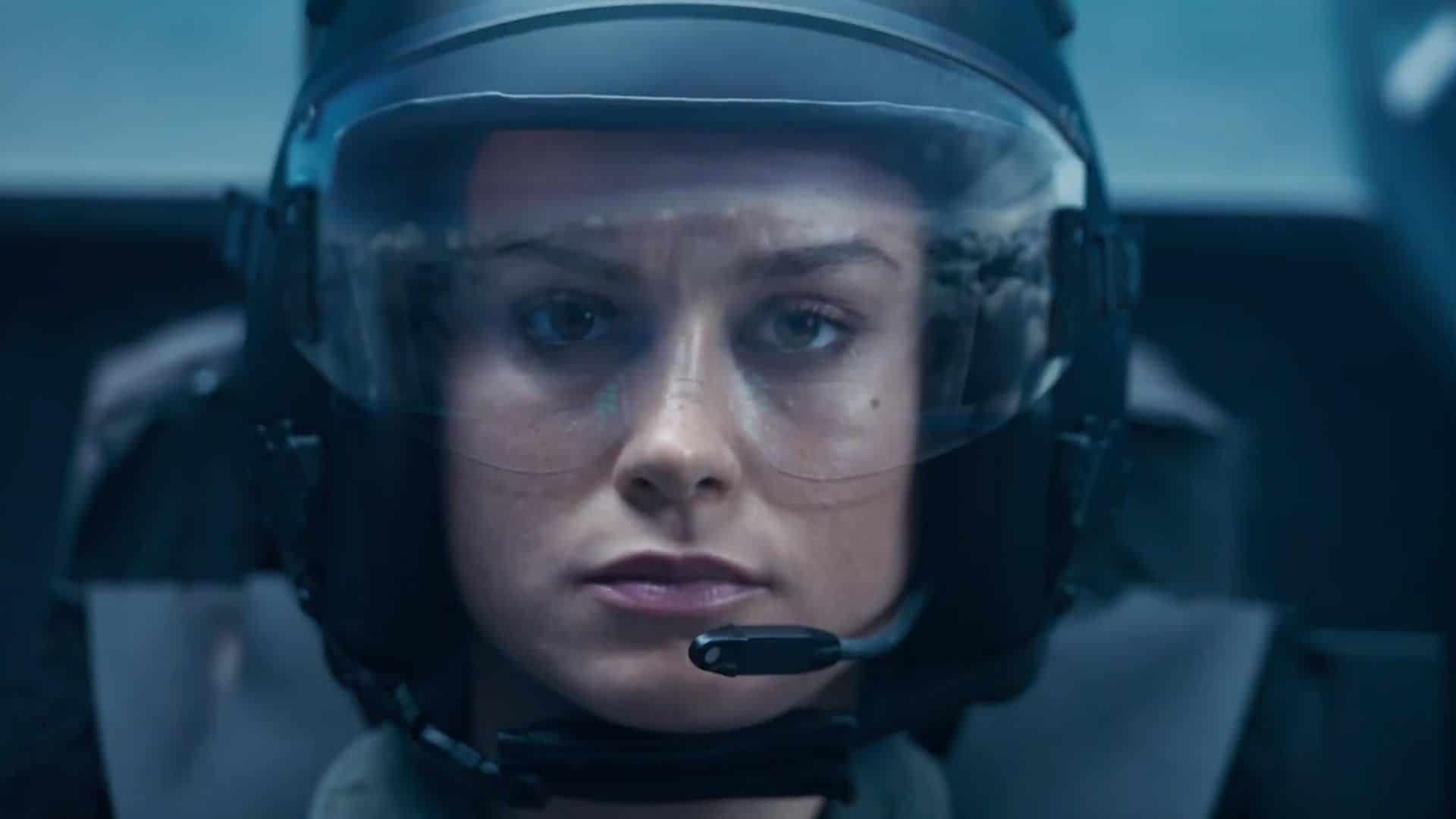 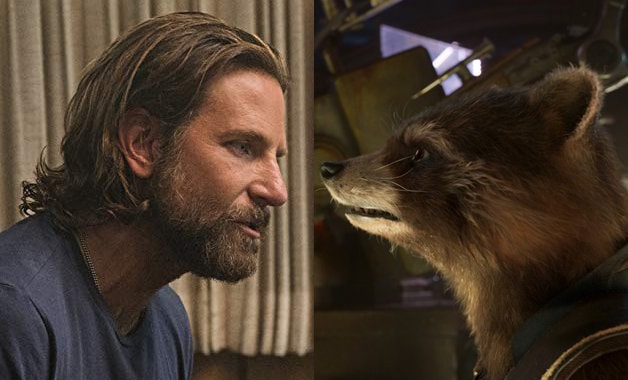 This also doesn’t include the tallies of the writers, producers, directors and other crew who have also earned their fair share of nominations and wins. This is only for the credited cast.

There are 19 Oscar nominees among the cast and 8 Oscar winners. Bradley Cooper has the most Oscar nominations with 7 total, 4 of which are for acting (which ties William Hurt with 4 acting nominations). Michael Douglas has won the most Oscars for acting with 2; Robert Redford won 2, but for directing and an honorary).

There are 21 Golden Globe nominees among the cast and 10 Golden Globe winners. Robert Redford has been nominated for an astounding 11 Golden Globes and won the most with 5, but Michael Douglas is nipping at his heels with 10 nominates and 4 wins.

There are 17 Emmy nominees among the cast and 4 Emmy winners. Don Cheadle has earned 7 Emmy nominations, the most of any Avengers cast member. No one has won more than 1 Emmy.

Another cool thing to consider is several other cast members are likely to pick up nominations and wins in the future. I can’t imagine Chadwick Boseman won’t score Oscar and Golden Globe nominations in the next decade. With the right material, we could also see Chris Hemsworth, Chris Evans, Tom Holland, and others getting their share of recognition with the major awards. And where’s Paul Rudd? No Emmy or Golden Globe nomination yet? Criminal!

Avengers: Endgame may have assembled the greatest collection of actors ever. What a great cast and a great movie. It’s an instant classic!