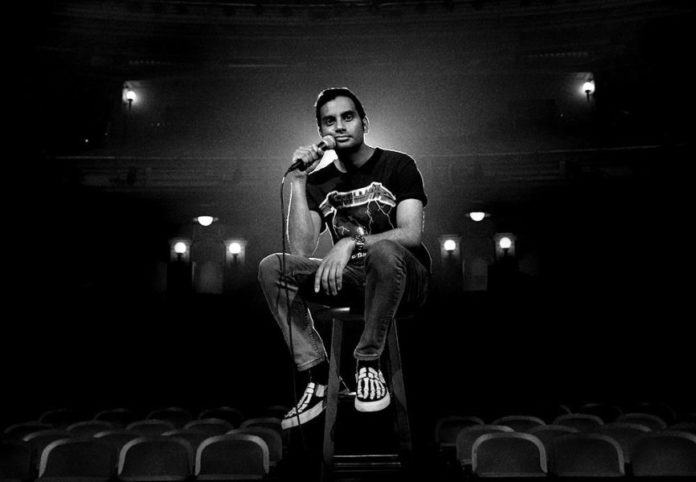 Before I address Aziz, I will say that I am grateful for the #MeToo movement and I hope it continues in force. I hope women are believed and that more predatory men are called out. It has been a good thing for our culture.

But like any powerful movement, there are instances of overreach.

Aziz is one of those instances. You can read the original story yourself, but I agree with Caitlin Flanagan, author of Girl Land, who wrote for The Atlantic that the article and those who rose up to demonize Ansari “destroyed a man who didn’t deserve it.” For a guy who, perhaps grossly, was having a seemingly consensual encounter to be swept up in the same net that caught Harvey Weinstein or Charlie Rose is unfair.

But for me, the real story of the Netflix special is the personal growth that he seems to have experienced as a result of going through a life-rattling event. He talks about the soul-searching that he experienced and how it changed his outlook from always thinking about what was coming up next to be grateful for the opportunities he has and for the moment he’s in and the people in his life.

“I’ve realized it’s all ephemeral. All that stuff, it can just go away like this,” he says, snapping his fingers. “And all we really have is the moment we’re in and the people we’re with.”

Psychologically, this is where we encourage people to live. We encourage them to live mindfully—being fully present in the moment, not caught up in the past or the possible futures ahead.

These are keys to a healthy and happy life.

Whether he got there through therapy or on his own, he’s talking like a man who has used a world-altering event to grow and change. This is what we should desire for him—and for ourselves. As he says in the stand-up special when talking about his previous work and attitudes, we shouldn’t be the same humans we were ten years ago.

We should grow and mature and learn. We should be open to new ways of seeing the world and develop new awareness and sensitivity. It’s what we should all aspire to do.

He says, “I hope I’ve become a better person.”

At the end of the special, he acknowledges that he used to tell his audience he was glad they came, but he didn’t really mean it. It was just something comedians said at the end of the night, but then, speaking in a hushed, emotional voice, he tells them how grateful he is that they came out to see him. And you really believe him.

It had the feel of a changed man, a man who has become a better person. 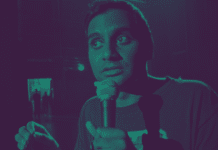 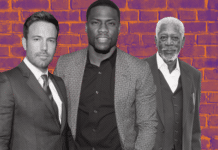 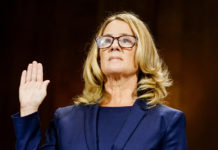 A Therapist’s Emotional Reaction to the Kavanaugh Hearings