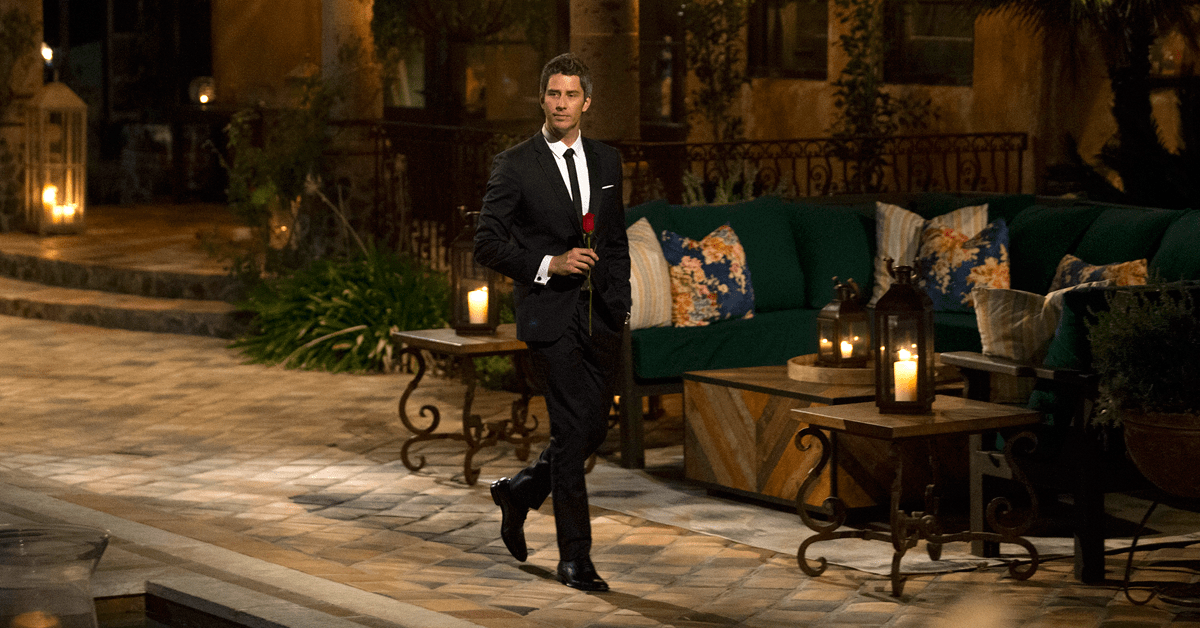 Arie Luyendyk started his engine and accelerated from the starting line as The Bachelor this season.  Full disclosure:  as Arie is a Formula 1 driver, lots of racing terms will be bandied about here.  Arie almost got Emily Maynard’s Final Rose five years ago.  But even with all of his smooching he still fell short to One-F Jef—Emily and Jef didn’t make it too long as a couple.

Undaunted, Arie is back and in the driver’s seat (see how easy these references are?), with nearly 30 women vying for his heart.  As we did last summer with Rachel Lindsay (who, by the way, made my list of 2017’s best heroes), we’ll be analyzing each episode of Arie’s race for love.

By the end of the first Rose Ceremony, Arie had narrowed the field from 29 down to 21 contestants.  First came the limo exits and introductions, cocktail party, scores of one-on-one conversations (and about as many awkward interruptions), and the fabled First Impression Rose.

Here are some of the categories we’ll be using to analyze upcoming episodes (cue the racing terms):

When a driver hits curves too dangerously they are warned by the vibration caused by the tires rolling over this.  We’ll use the term for any situations that seem sketchy, but not severe enough to warrant a…

When tires overheat, bad things happen to the car and driver.  Don’t want to come on too strong (and that goes for you too, Arie!).

Drivers take these to get a feel for the race course.  This category will capture observations on how well Arie and the women are getting to know each other.

The lead driver at the starting line is at pole position.  For us, this will be a commentary on the frontrunner(s).

This is the term for a driver at the end of the field, often about to be lapped.  As in racing, you do not want to be a Backmarker on the Bachelor.  Time to step up your game!