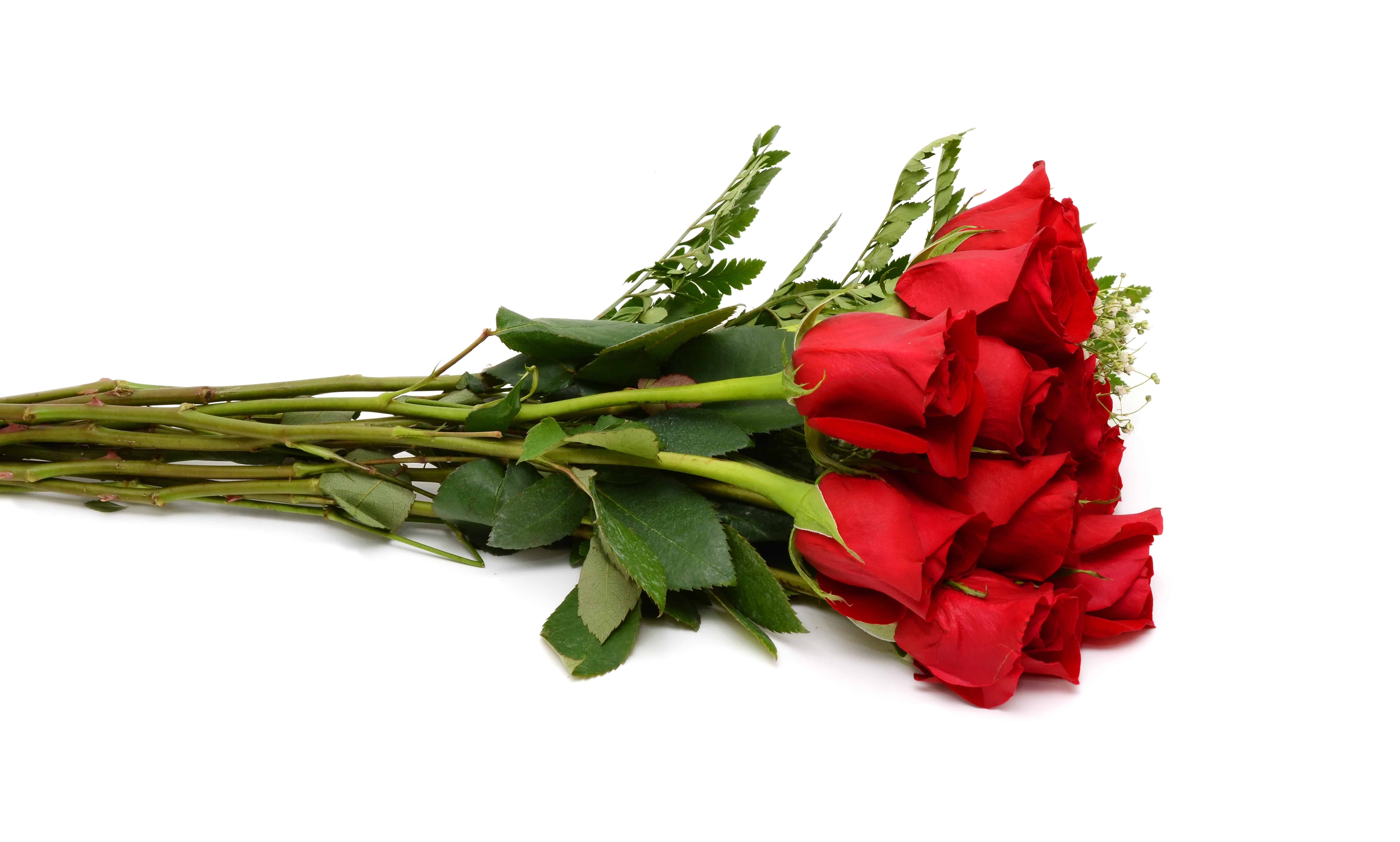 If you have not been watching this season, or you missed this episode, STOP WHAT YOU ARE DOING AND WATCH IMMEDIATELY!  I usually find the show amusing at best, but tonight was constant laugh out loud entertainment.  Let’s just dive in to the winners of tonight…

Testosterone Alert – Clearly Alex has been watching Magic Mike XXL and practicing his strip dancing moves every day just waiting for an opportunity like he got on the show tonight.  During the group date on the Ellen Show, he ripped his shirt off and went flying into the audience to grind on women.  You could see the testosterone dripping off of him as he twerked through the aisle.  Yet, then he went and discredited all manly points earned when he admitted to peeing in the pool at the mansion. Foul.

LOL Moment – Lucas and Blake. Now my favorite comedy team ever. I literally had to pause the show many times because I was laughing so hard and I didn’t want to miss a second of their banter. I may even be so bold as to say this is my hands down favorite scene in any Bachelor or Bachelorette show. I was initially thinking that Blake was going to find himself as the Mental Health Red Flag category winner this for his bizarre obsession/hate for Lucas. But then, magic started sparking after a slurring drunk Lucas threw Blake under the bus by telling Rachel that he suspected Blake’s love for him after Blake stood above his bed and ate a peeled banana.  Rachel confronted Blake about this strange accusation, which he proved impossible because he doesn’t eat carbs. Comedy writers can’t come up with this stuff this good.  And it didn’t end there.  When both were sent home there was the best confrontation I have ever witnessed.  Instead of fists, there were impressions flying.  A gesture filled debate over who was funnier, much like two young brothers arguing over who gets to sit in the front seat.  Watch out Will Farrell and John C. Reilly, there are new step-brothers in town!

Blindside – Fred was so sweet on the Ellen show, talking about having a crush on Ellen since kindergarten.  You could feel sincere blooming love coming from him, as he defended his mischievous past as just a part of being a boy.  This really could have been a great storyline, the redemption of a troubled youth saved by the love of his long-term admiration, reconnecting in front of America.  Rachel letting him go immediately after kissing him and describing it like kissing a boy was the blindsiding moment of the night.

Fashion Statement – Tonight’s nod goes to the scarves present on the men on the group date.  They were pulled off well, especially by Eric.  But they only won because we can’t have Diggy win every week for his awesome bow ties and specs.  Damn that man’s got style!

Mental Health Red Flag – Tonight’s award should go to Jonathan.  I noticed tonight that his job title is ‘Tickle Monster.’  On its own, is creepy.  Yet he took it to the next level and brought these huge terrifying hands out to tickle Rachel.  Something is not quite right with that one.   But in all seriousness, Eric came unhinged this week.  He reminded me of Dr. Jekyll and Mr. Hyde, and he was scary.  When he was nervous and ‘in his head,’ he became a screaming monster.  He gets a rose, and suddenly he is smiling and pleasant.  But just like each and every season, the bachelorette never listens.  Well, folks remember, she was warned.

Could be a Keeper – The one-on-one with Anthony showed a lot of promise in the love department.  We got to witness some really genuine conversation between the couple, and when Anthony described being an old soul and wanting to pass love on to his kids I think most of America fell in love with him.  Anthony is fairly reserved, so keep your eyes peeled for him.

Can’t get enough of Rachel’s season? Check out our Bachelorette Breakdown from last week here.