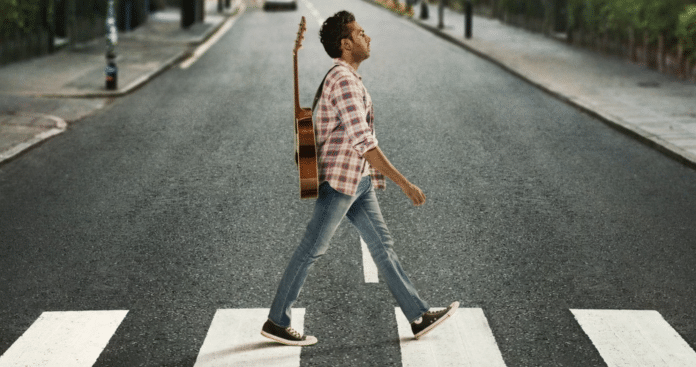 With the upcoming release of Yesterday, many people are rediscovering their love for The Beatles and their impressive discography of classic songs.

This movie release marks 52 years since the Beatles introduced Sgt. Pepper’s Lonely Hearts Club Band to the world in June of 1967. This Beatles Album was a seminal piece of art for the 60’s, ushered in the Summer of Love, and influenced countless musicians in the decades since.

Speaking of, make sure to vote for your favorite song from Sgt. Pepper.  But the Fab Four made several other great albums before and after Sgt. Pepper. Let’s see how they stack up!