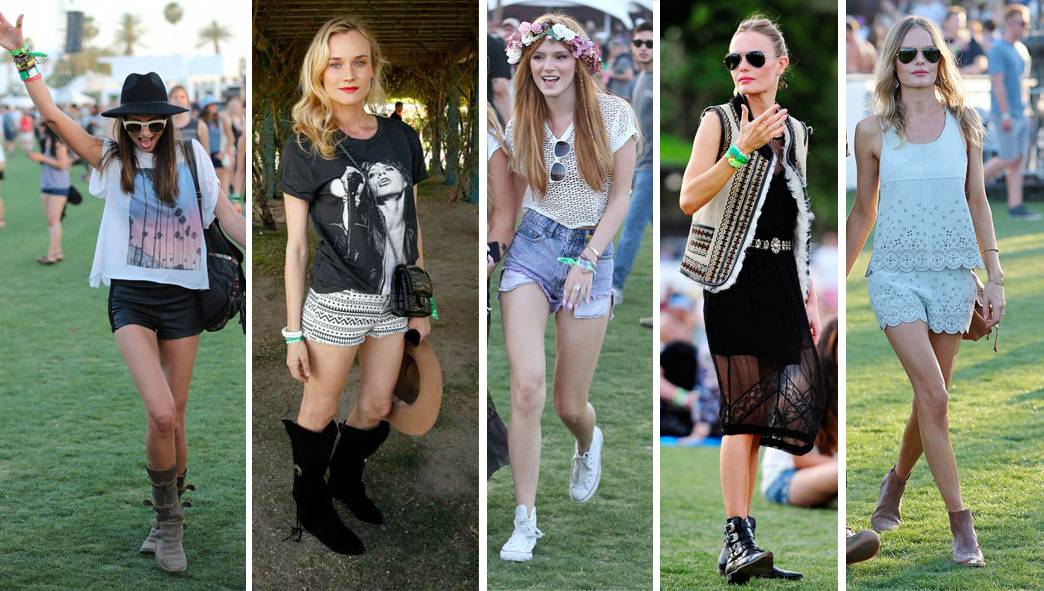 I’ll be honest, I’m definitely not the most fashionable person. I try to stay somewhat relevant, but I also don’t expend too much effort making sure I have the latest trend in my closet. However, as Shrink Tank is currently commemorating 2015 with “Best of” articles, I felt that we could not fully honor the year without taking a look at what the fashion world gifted us. These fashions are, in fact, often how we know what year or decade a photo was taken. Fashion also communicates society’s view of beauty or artistry at the moment. So let’s take a look at the fashion trends of 2015.

1. Car Wash Skirt – It looks just as it sounds: a skirt with flaps that mimic those seen in a car wash. I can’t say I’ve seen too many people in person wearing this trend, but apparently they were seen all over the major runways. And word is, the skirt is sticking around. I guess if you are feeling a little nervous about wearing a mini-skirt, but want to do so at the same time…and if you can’t decide if you’re hot or cold, you could just throw on a car wash skirt. Basically, this is the best skit for those who are indecisive.

2. Shiny Jewelry – Big, jeweled statement pieces were popular this year. You saw models wearing them and you saw popular jewelers, like Stella and Dot, selling them. From earnings to necklaces, women of 2015 were decorated with jewels.

3. The Sneaker – From gold slip-ons with thick white soles, to actual tennis shoes, sneakers were the shoe of choice this year. For men and women both, these shoes were versatile and seen with nearly every kind of outfit. I won’t complain about these comfortable shoes. 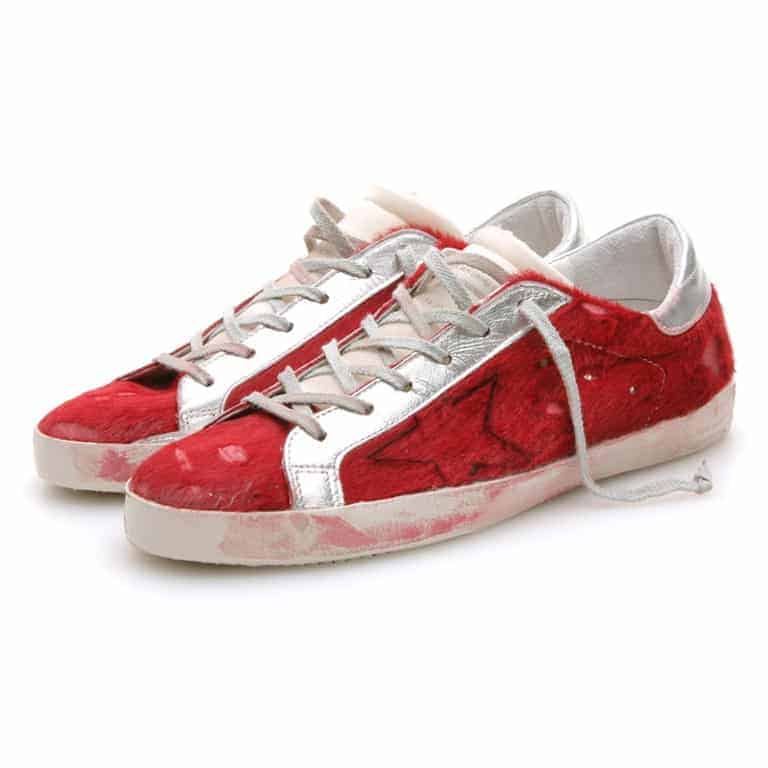 4. Gingham – Gingham feels pretty country to me, but world-renown designers were displaying the pattern on nearly every major fashion show this year. I’m sorry; I just can’t stop thinking about Dorothy from The Wizard of Oz.

5. Bold prints – Floral, jungle, patchwork: many runway models looked like they were wearing wall paper in 2015. From Marc Jacobs to DVF, models were in head to toe print. Many of these prints had a bit of an edge to them and were not quite as feminine as seen in the past.

6. Fringe – Fringe, similar to the car wash skirt except that it was seen on shoes, bags, shirts…basically everything, was all over New York Fashion Week this fall. Some over the top, some more subtle, fringe made a come back this year.

7. Flares – Speaking of come backs, flared pants are back on the scene this year. There are a few positives with this one: 1. We now have more options than those skinny jeans and 2. The 2015 flares are high-waisted…unlike the flares that we saw in the 90’s. 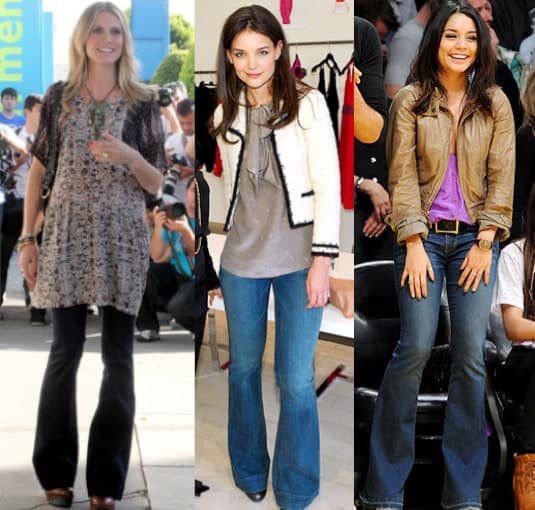 8. Pleated Skirts – These skirts look like the fans we used to make out of paper as kids. Seen in every season, this skirt offered movement and a bit of a 20’s vibe. Casual or dressy, this trend worked in every occasion.

9. Denim Jacket – The staple that every one needs…and should hold on to for years because it keeps coming back again and again: the jean jacket. Seen in many different shades and variations, the denim jacket was on models and celebrities alike, and paired with nearly every fashion trend noted here.

10. Bold Colors – Strong and rich colors made 2015 fashion memorable. Reds, blues, neons: If it was a bold color in the coloring box, it was on the runways this year. Seen within each trend mentioned above, these colors made sure you were noticed in 2015.

The Low Down on Fashion at the 2016 Grammys