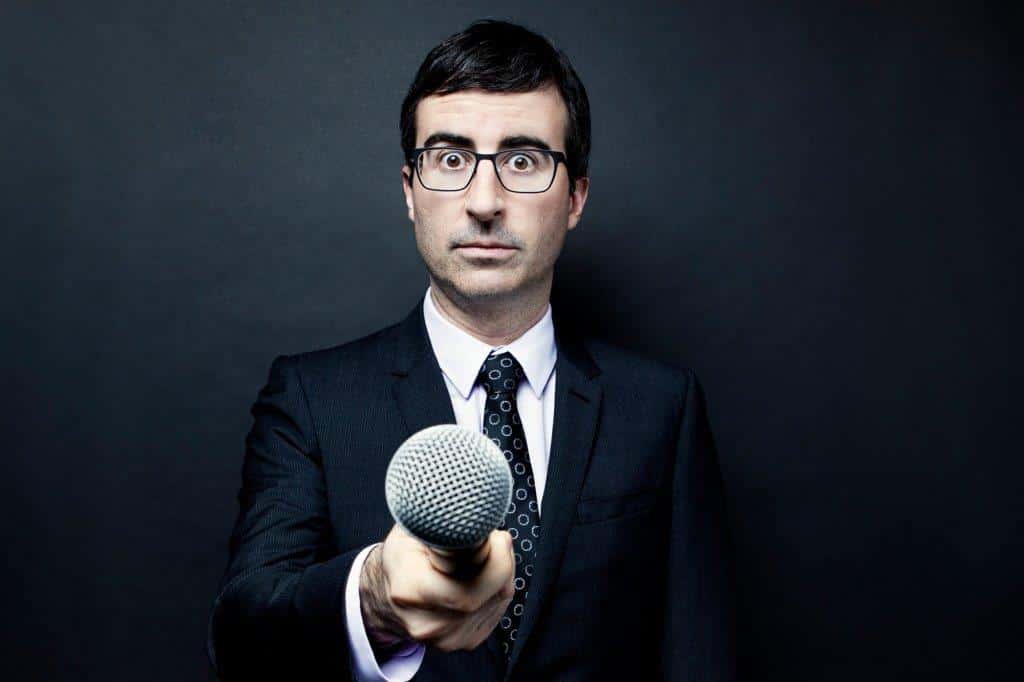 Just as we entered the new Golden Age of television drama several years ago, we have definitely just begun a Golden Age of Late Night television. With the old guard out, the new guard is more playful, more collegial, and more inventive. Fallon’s playfulness, Kimmel’s impish pranks, Conan’s absurdity, and Corden’s giggly delight are all much needed diversions from a mad world. They all owe a huge debt to David Letterman, an innovator who opened up late night to a world of possibilities.

More than silliness, though, we have also seen the power of late night television not only to make us laugh, but also to provoke thought and advocate for change. With Stephen Colbert taking residence behind his network bully pulpit, Trevor Noah playing the wise young man, and John Oliver dishes out his weekly beat downs, late night television has never been more vital. These capable comics and smart cookies can thank the comedy Jedi master, Jon Stewart, for giving them license to pontificate and still be funny. Like Letterman, Stewart has forever changed the face of late night television—and much for the better.

Here are the best moments this year in late night:

Noah had a solid start, but he really hit his stride with this brilliant piece of work comparing Trump to dictators in his home continent. Trump is a favorite target of late night hosts because he practically writes the material for them, but all of them are at their best when they figure out how to do something different with all the craziness and still make a point of how frightening it all really is. Noah did that best of all this year.

Kimmel is the best prankster on television and this year was no exception with some highly memorable moments. The best, though, was when the tables were turned. While there was nothing especially clever about it, seeing Kimmel wake up to see Rihanna (!) jumping on his bed in the middle of the night singing “B*** Better Have My Money” is a moment so surreal and hilarious it had to make the list. 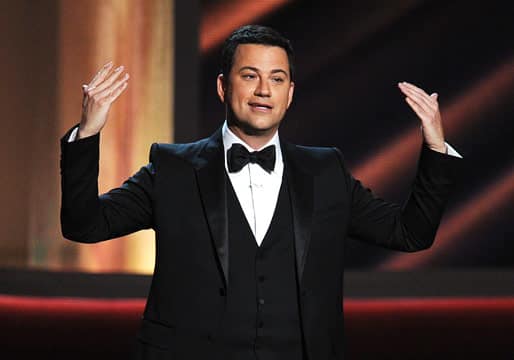 5. John Oliver starts his own church

Nobody does a take-down better than John Oliver. With his British gentleman with a flamethrower routine, he scorches hypocrisy wherever he finds it. None was more spot-on than his decision to start his own bogus church for the tax benefits.

Corden’s show is a joyful event because Corden himself seems to be so shot-out-of-a-cannon happy it’s infectious. Only a grumpy turd wouldn’t like Corden. His Carpool Karaoke bits with Bieber, Stevie Wonder, and Carrie Underwood were all fantastic fun, but his best bit of the year was when he delivered pizzas to unsuspecting people’s homes, along with a magician, a masseuse, and Mexican wrestlers.

Jimmy Fallon has become late night’s crown prince of fun with his games and impressions and skits. The best moment of his show, though, was when he talked in gruesome detail about how he almost tore his finger off, landing him in the intensive care unit of a hospital. It was funny, horrifying, and incredibly human in the same moment. 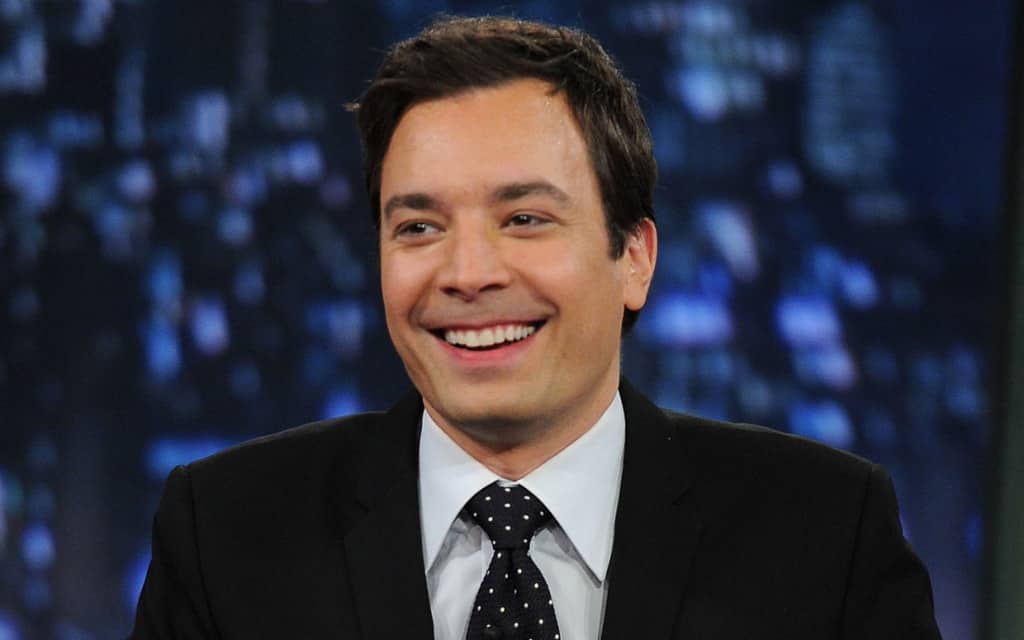 Letterman’s sign-off top ten list was a star-studded event that was both hilarious and a fantastic tribute to the man who revolutionized the genre.

One of the most stirring moments in all of television this year. Colbert conducted an interview unlike any we’ve seen on late night in a long time. With topics ranging from faith to family to the importance of service and character, it was something special and it solidified Colbert as an essential voice in American culture. 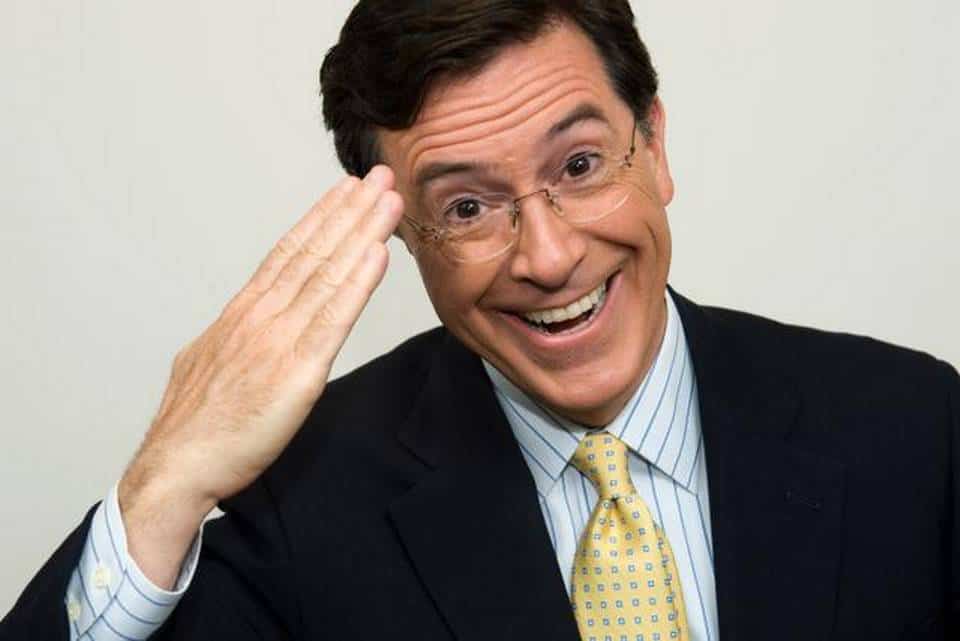