Many great movies build up to an epic showdown, whether it’s Bond vs. Goldfinger, Ripley vs. Alien, Rocky vs. Apollo, Dutch vs. Predator, Gandolf vs. Balrog, Luke vs. Darth. More recently, it’s Batman vs. Superman and nearly half the Marvel Universe in a Civil War against the rest of the Marvel Universe.

As the box office numbers suggest, we love seeing these intense face-offs, but why do we love them so much?

Sometimes it’s because we like the intensity of a fight where anyone could win.  Two evenly matched competitors battle it out, but only one can come out on top.  Will the good guy (or our favorite guy) come out on top?  It could go either way!  When opponents seem evenly matched, we become emotionally revved up by the sheer ferocity of it all.  It’s brutal. It’s painful. It’s captivating.

Other times we get drawn into the showdown because it’s an underdog story where the hero is clearly outmatched but he must win.  Most of the time he does, but enough times–think Rocky, Million Dollar Baby, or Friday Night Lights–he doesn’t, which only magnifies the risks in other stories. This time, he really really has to win, otherwise Ultron destroys the world…or something else really crappy happens.  The underdog triumphant is a theme as old as storytelling.  We’re drawn to it because it brings us a sense of hope, hope that despite the odds we can prevail. Whether we realize it or not, these showdowns give us a sense of optimism for our own lives and for the world.

Years ago, I was talking to a man in Los Angeles who was working on Rodeo Drive as an investor. He was highly successful, but he told me a personal story.  “During the economic crash of 2008,” he began, “I lost my job, my business and nearly all my assets.  Believe it or not, I would go to superhero movies to give my self a sense of hope that things could get better, that I could overcome the odds.  And I did.”

We need these stories with their epic showdowns to bring us hope in a tough world.  In our first edition of “Blew My Mind,” Dr. Craig Pohlman asked other therapists to talk about one of their favorite movie showdowns.  He and Dr. Kristen Daley and Juliet Kuehnle picks some doozies that you might not have thought of, but will certainly enjoy.  Watch the video and if you like it, share it with your friends. 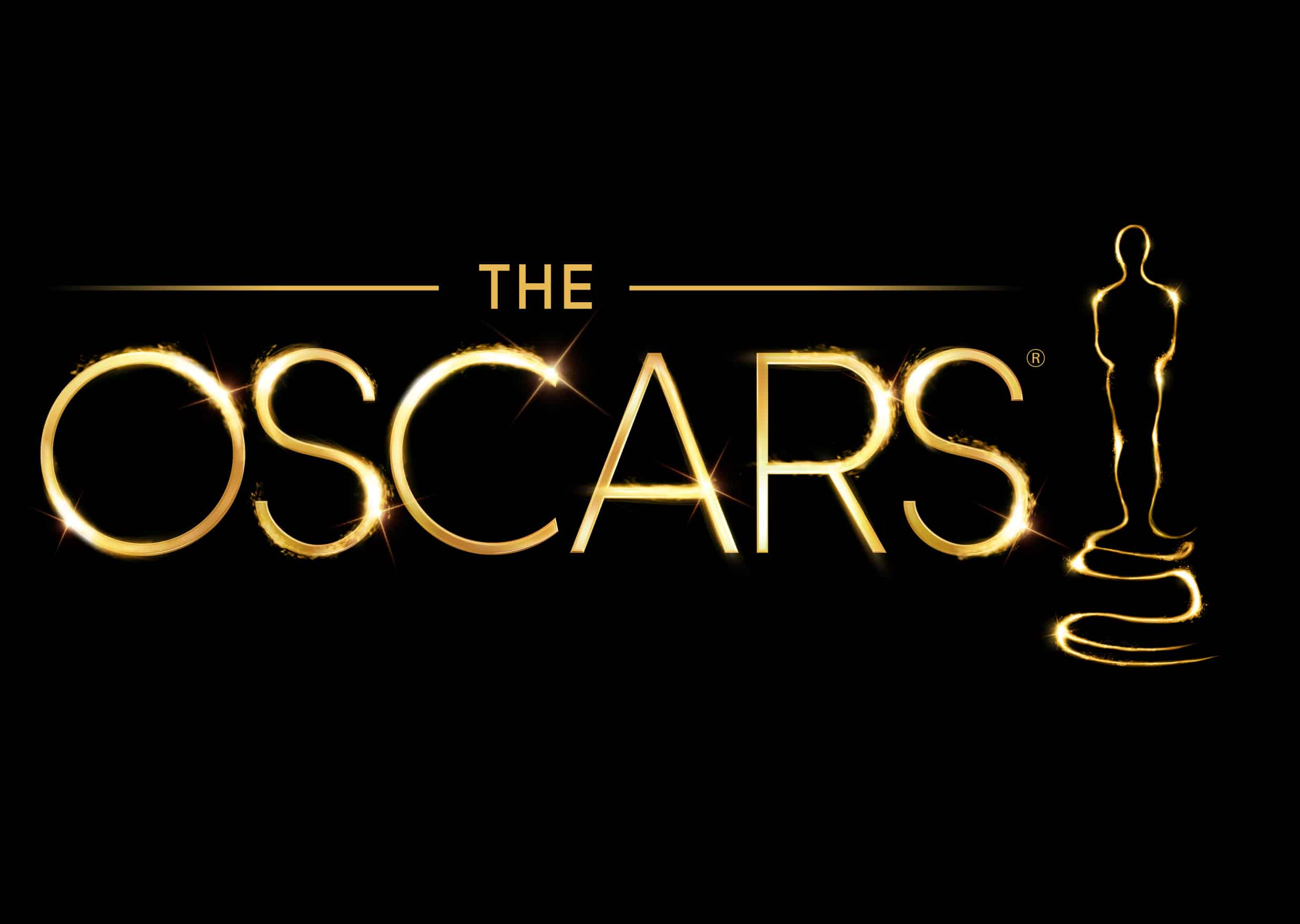 What is the Best “Best Picture” of the Past Decade? (POLL)