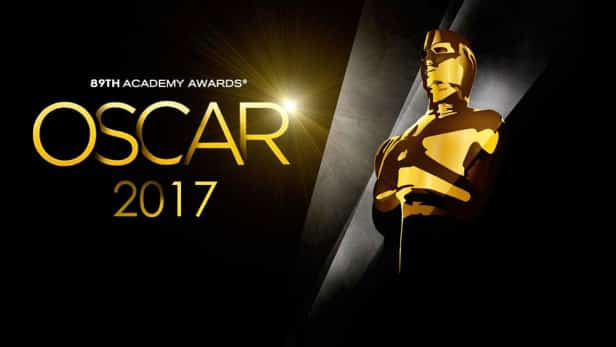 I’ve watched the Oscars every year since 1982 when I was a senior in high school and had the good fortune of being the only person among my friends to predict Chariots of Fire would win Best Picture. In a little bit of present-day irony, it beat out the favorite, Reds, directed and starring Warren Beatty, who also inexplicably starred in this year’s biggest Oscar telecast drama. More on that later.

Having watched for 35 years, I will make a bold statement that I am sure will be ridiculed by some, but may or may not hold up over time. Ready? Here goes: This year’s Oscar telecast was the best I’ve ever seen.

The Oscars traditionally start off with an inspirational or funny little movie and then opens with the host coming out for a monologue. The room is tense and stiff. The smiles are forced. Everyone is nervous.  This year, the show led off with Justin Timberlake’s Can’t Stop the Feeling, a decidedly corny feel-good song that nonetheless had the audience up and dancing right from the beginning. It was an incredibly shrewd tone-setter that paved the way for Jimmy Kimmel to come out and deliver a terrific monologue that was neither snarky nor sweet, but just right. He skewered Trump and folks in the room, but in a way that your funny cousin would do. He was neither above it all or too caught up in it. He had a perfectly calibrated sensibility that respected the proceedings while keeping them in their proper context. As he said at the end when the show went off the rails, “Let’s remember, it’s just an awards show.” 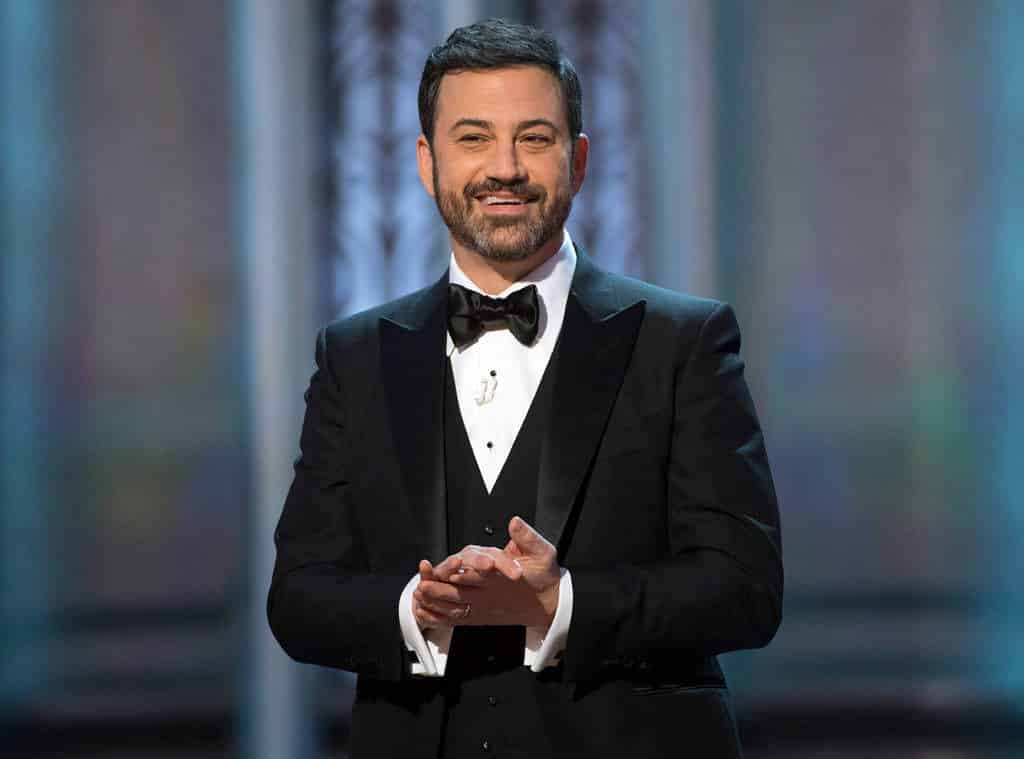 This year, the awards seemed much more thoughtful than usual. There was no career achievement disguised as a legit Oscar given this year. Instead, the technical awards, the acting awards, and even the shocking Best Picture award seemed incredibly thoughtful. They seemed to get it right in each category.

The show was long, which seems unavoidable if it is to include all the categories (which they might want to rethink) and also have some reasonable amount of entertainment value and fun. Despite that inherent complaint, the show was well-paced with the musical numbers and comedy bits fitting nicely into the flow. Many people didn’t like the tour bus routine, but I personally like the sort of bits that could hit big or go south. This one was somewhere in between, but I admired the willingness to take the chance with an unscripted bit on a huge international show. I could have done with one less candy drop, but that’s a minor complaint.  As far as accusations that Kimmel was racist because he made fun of the name Mahershala and lifted little Lion Sunny Pawar skyward in a Lion King pose, well, maybe that’s why Trump won…and I’m only partially joking.

The coolest thing about the show, though, was the milestones it hit. I collected ten of them:

So speaking of the big flub, I felt like Bill Murray in Tootsie watching from home when Dustin Hoffman ripped off his wig on the live soap opera: “That is one nutty hospital!” That was one nutty award show finale, for sure. Just think about what had to go wrong for that to happen: The presenter had to be given the wrong envelope (check), the envelope had to contain the name of a film nominated for Best Picture (check), the name inside the envelope had to be the presumed favorite to win (check), and the supposed checks and balances backstage had to break down for a full four minutes (final check). It was nuts. Yes, I feel bad for both casts that their moments were spoiled, but I will say it was also a beautiful thing. I don’t mean that sarcastically. How La La Land producer Jordan Horowitz had the presence of mind and the grace to respond the way he did is so impressive. He was gracious and selfless and really remarkable in a disorienting, discombobulating moment. Rather than hurting either film, I think in the final analysis, the flub will help both of them. La La Land earned huge cool points for their graceful response and Moonlight gets even more attention that will hopefully get more people to watch this beautiful and Oscar-worthy movie. They both go down in Oscar history and will be talked about decades from now. That can’t be a bad thing for either of them. 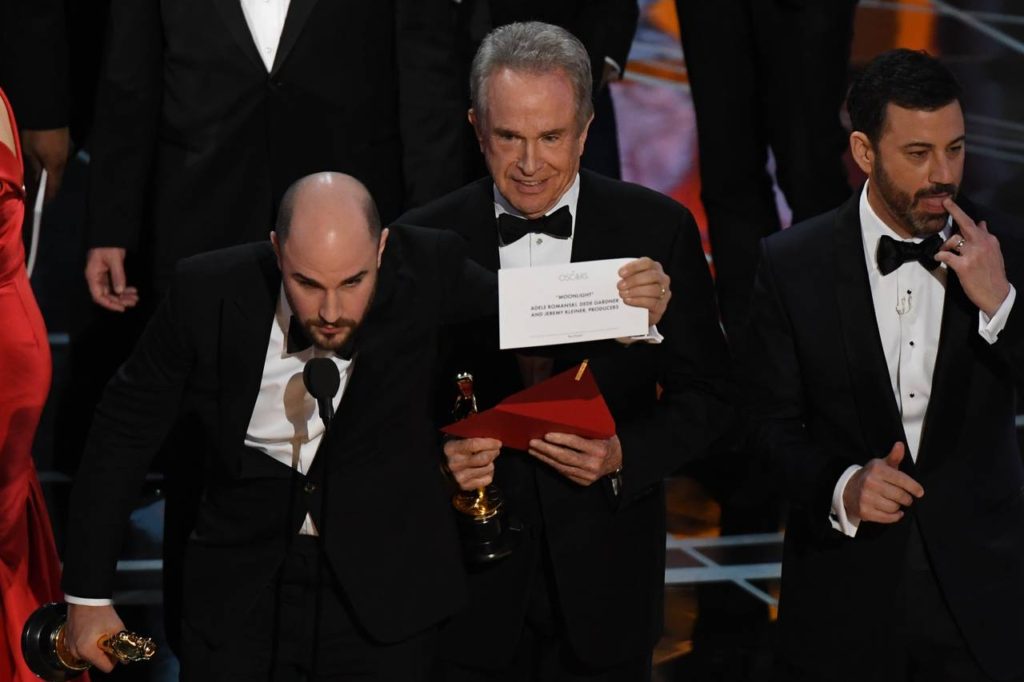 Jimmy Kimmel, of course, got in a great off-the-cuff zinger: “I blame Steve Harvey.” So do I! In the end, the whole thing was memorable, moving, funny, and possibly the best Oscar telecast in recent history.

If you want to hear me discuss all these shenanigans, check out this week’s edition of The Shrink Tank Podcast