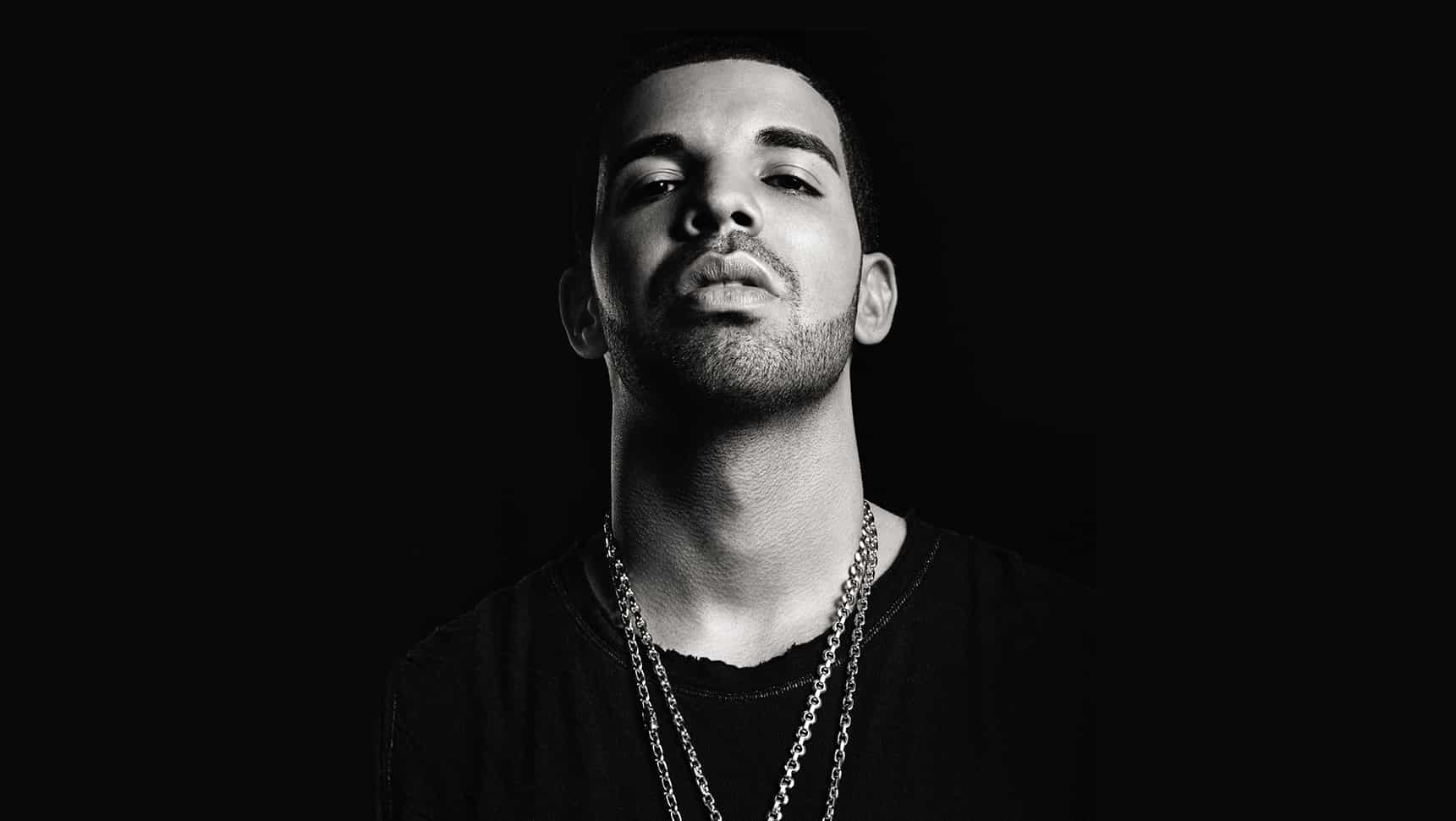 Best Songs of 2015.  This past year delivered some incredibly strong songs.  But what is the best song of the year?

I thought 2014 was a subpar year for songs.  I’m glad to report that 2015 has rebounded well with an especially strong crop of hit singles.  I’m especially pleased that I found my “best of” list populated with both mainstream commercial hits and more obscure songs from artists not universally known or celebrated.  Without further ado, here are my top 15 songs of 2015.

It took a fun but awful cover by Sufjan Stevens to help me appreciate this earworm of a song.  Everything about this song is lo-fi; the melancholy vocals, the dance moves, and the understated beats and melody.

This was a fun summer song that evokes the sound of classic 80s rock ‘n’ roll while also sounding modern and contemporary.

Am I the only person that didn’t know this was a One Direction song?  I honestly listened to and sung this for weeks before I realized that it was Niall, Liam, Harry, and Louis singing this tune.  It’s incredibly catchy and well produced.

Kevin Parker is a quirky creative artist.  His opening song off their latest album is a synth and beat-laden head trip.  Tame Impala are able to fuse Beatle sounding pop with Pink Floyd cosmic psych-rock.

The second I heard the National’s Matt Berninger was collaborating with Menomena/Ramona Falls’ Brent Knopf, I knew I was in for something special.  Berninger’s lyrics are funny, dry, self-loathing, and opaque to the point where I can’t always tell if he’s making fun of himself or the listener.  One of the best lyricists around today and Return to the Moon does not disappoint.

This Brooklyn band has taken a giant leap on their sophomore album.  It’s soulful and earthy that evokes the spirit of Levon Helm, Rick Danko, and the rest of The Band.  Produced by The National’s Aaron Dessner, this song is filled with hope, heartbreak, and hope again.  It’s a nice spiritual song and album without being overtly spiritual.

Josh’s newest album Sermon on the Rocks is a very good album, but Henrietta, Indiana is a great song.  Weaving in a sonic landscape reminiscent of 70’s McCartney and Simon (Paul, not Carly), Ritter’s lyrics paint an unfolding crime taking place in a small town middle America.  It’s like a Coen Brothers film put to song.

Probably my favorite song of the year to sing.  I love trying to (and failing miserably) to hit the high falsetto notes.  Flawlessly  produced, Derulo’s song is catchy and original while paying homage to the best of Prince.

Coming Home, Leon Bridge’s eagerly awaited debut, was the easiest album to enjoy.  Its pleasures are simple and uncomplicated.  Classic doo-wop and soul sounds that harken back to a distant era of vinyl, AM radio, and the explosion of Motown and Philly soul.  Lisa Sawyer is a tender and heartfelt ode to his own mother and the sacrifices and hardships she has endured.

If John Mayer and Sam Smith had a lovechild, I predict they’d sound like James Bay.  Hold Back the River is a great example of a simple song building to something big and grand.  What starts out as personal reflection shifts to grand, sweeping declarations with strong spiritual undertones.

The lead single of Adele’s latest album, 25, sounds simultaneously familiar and fresh.  It’s comforting to know that Adele could sing anything and make it sound brilliant, but she continues to choose strong material to share with the world.  This song, and the entire album, is a welcomed step forward in her career.

The catchiest rock song on the list, Jeff Tweedy and the gang had a lot of fun in 2015.  They released an album over the summer without notice and gave it away for free.  They also had the audacity to name the album Star Wars, since it’s a relatively unknown term.  Distorted guitars with fuzzy feedback and hooks galore, Wilco sound like they are loosening up and having fun on this song and on this album.

“I think you’re a joke, but I don’t find you very funny” Courtney Barnett sings on this fantastic song.  Her takedowns of a former (or current) lover are biting and humorous.  This song is aggressive, sarcastic, and buckets of fun, as long as she’s not singing about you.

Delilah is a song that would fail in the hands of a less assured and talented artist.  Fortunately, such descriptions do not apply to Florence Welch, who weaves atmospheric choral arrangements with pulsating piano, handclaps, and falsetto vocals to create one of the most accessible art-rock songs in years.

#1 – Sufjan Stevens – Should Have Known Better

Hands down my favorite song of the year.  Should Have Known Better captures in five minutes of music all the themes, emotions, and moods that are tackled throughout the album Carrie & Lowell. Inspired by the death of his mother, Should Have Known Better highlights all the imagined losses, the hundreds of conversations between he and his mother that Sufjan only had in his own mind over the years.

I should have wrote a letter

And grieve what I happen to grieve

I should have wrote a letter

Explaining what I feel, that empty feeling

The sound shifts midway through the song where the keyboards recall a nostalgic period of time. The sound the keys make reminded me of the theme music to Doogie Howser, M.D. and the end music when Neil Patrick Harris typed out life lessons on his computer. Taken together, the music and vocals create a time capsule for Sufjan and the listener.  Despite his struggles with love, loss, death, and grief, Sufjan searches and finds beauty and goodness in small things that help tolerate his mother’s death.

My brother had a daughter

The beauty that she brings, illumination