In 1955, the U.S. Senate blasted comic books, deploring their depiction of every horrible thing from murder to cannibalism. The lawmakers heard from a prominent psychiatrist who singled out the Superman comic books as especially “injurious to the ethical development of children” because they “arouse phantasies [sic] of sadistic joy” in our youth. Another witness testified that children had been jumping off high places in attempts to fly like their hero. Shame on that Superman. He ruined the lives of so many children.

(All ages) If you ever wanted to be in a Star Wars movie, this is your chance! Battlefront is a stunning game visually and mechanically and allows for infinite replayability. There are diverse game modes and the Heroes and Villains mode is an entertaining twist on the standard first person shooters like Battlefield and Call of Duty. EA once again delivers a game with downloadable content to nickel and dime you for all you have. If you don’t buy the DLC you may end up with half a game.

In August of 2005, a law was considered in North Carolina suggesting anyone who lets a kid have a “graphically violent” video game can receive a Class 1 misdemeanor. According to the proposal, a game is graphically violent if it involves the depiction of a person being assaulted or killed which, of course, would be about 80 percent of all video games! The authors of a widely quoted article critical of violent video games wrote, “Super Mario Brothers and Mortal Kombat both involve considerable violence.”

Society seeks a scapegoat to explain mass killings. Video Games are not the cause.

One frequently cited research article criticizing violent video games actually included two studies. The first was a correlational study from which the authors concluded, “Playing violent video games often may well cause increases in delinquent behaviors, both aggressive and non-aggressive.” However, in a remarkable moment of self-contradiction, they later said that making such causative statements with a correlational study is “risky, at best.”

Why are correlations risky? Because correlations are just relationships between two variables; you can never say one causes the other. We could say that during the season when ice cream sales increase, shark attacks also increase. But we could not say the more ice cream you sell, the more you cause shark attacks.

(Mature Teens only) An immersive post-apocalyptic role playing game with an extremely high replayability. Fallout 4 boasts an insane world full of mystery, intrigue, and suspense. Nothing beats disintegrating a super mutant with a pulse rifle. Graphically beautiful and reported to have over 400 hours of gameplay, this massive, post-apocalyptic story rivals most movies in terms of pure entertainment value. 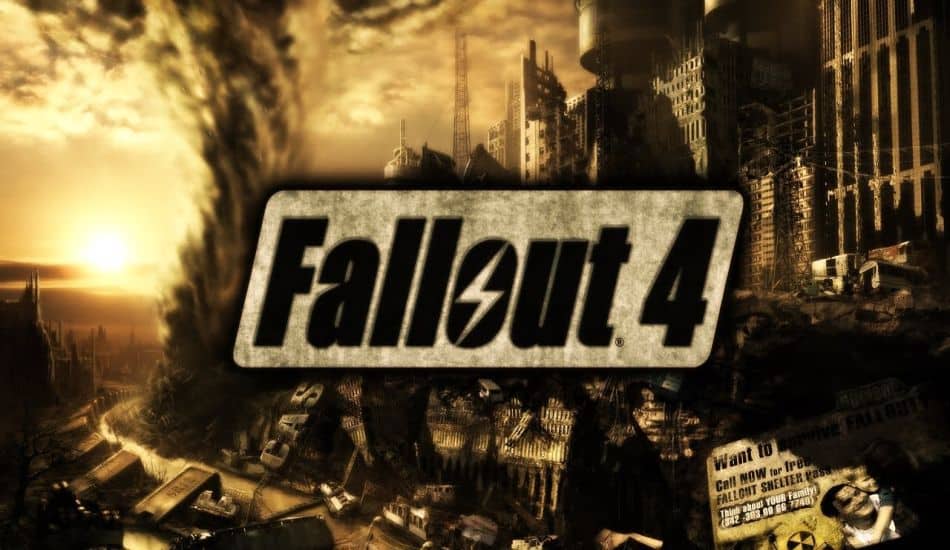 In the second study, the authors attempted to prove people playing a violent video game were more likely to act more violently in real life. However, their definition of violence was when a participant blew a puff of air against an opponent if he/she lost. Based on this finding, the authors concluded that long-term exposure to violent video games could be capable of making one more likely to be physically violent in the future. Convinced? Not me either. In fact, neither are a lot of prominent researchers from some of the best universities in the world. A statement signed by 33 international scholars from such schools as UCLA, Columbia and MIT concluded that the “research on violent video games has not demonstrated real-world harm.”

(Pre-Teen and up) An interesting turn for the Halo series. And GREAT news! It’s now rated T (finally). The split screen option has been removed because the xbox wouldn’t be able to handle two perspectives. Graphics are pleasing to the eye and it upholds its reputation as a fast paced shooter game. Guardians brings back classic game modes like capture the flag, team slayer, and swat. Along with new modes like warzone with gigantic maps and a frenzy of players. Halo 5 is sure to please one player and online players a like. 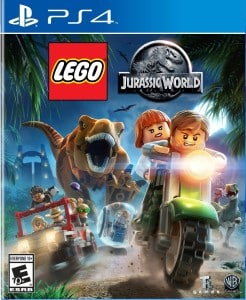 (All ages) Probably the best of the Lego video game franchise, Lego Jurassic World is kid friendly and allows you the jump right back in with all of the Jurassic movies including the summer record breaker. With the usual puzzles, music, and familiar worlds, Jurassic world has just enough of the addiction to collecting studs with the right balance of gameplay and story. Team play split screen is supported and is actually a great way for parents and kids to bond over a game. Love it!

Take Away: Common sense tells you that you don’t let an elementary school kid or an older child with a history of aggressive behavior play Grand Theft Auto. But that same common sense tells you that if 90 percent of households have owned or rented a video game every year – while the juvenile crime rate has been going down for more than a decade – then a little Halo never hurt anybody.