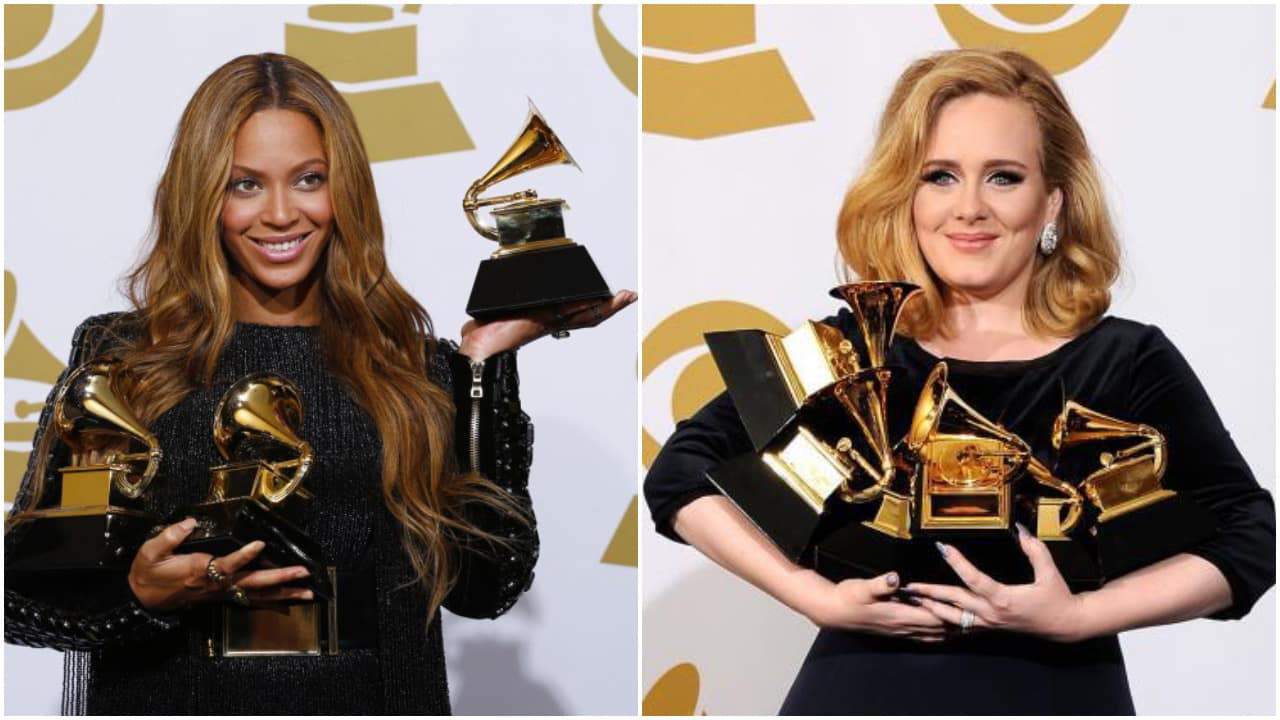 Sunday’s 59th Annual Grammy Awards Will Be a Showdown Between Beyoncé and Adele.  Here are my Grammys 2017 Predictions: The Year the Women Ruled Music!

This year’s Grammys is shaping up to be weird showdown between two of music’s most talented and important artists.  Adele and Beyoncé faceoff each other in most of the major categories, including Album of the Year, Record of the Year, Song of the Year, and Pop Performance.  The oddity of the showdown lies in the fact that Adele’s 25 was actually released in 2015, but came out too late for the 2016 Grammy consideration.  Expect a back-and-forth battle between the two ladies, but fear not, pundits are predicting neither will walk away emptyhanded.

Here are my predictions.

Album of the Year 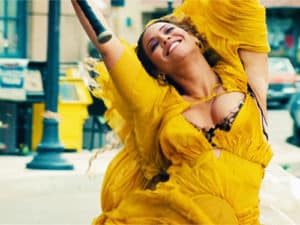 On paper, Lemonade feels like a slam dunk.  It’s a proper album that holds together from beginning to end.  Lemonade proudly celebrates her gender and race in a time where those issues are being debated on the national level.  And finally, most pundits believe she was recently robbed back in 2014 when Beck’s Morning Phase took Album of the Year.  She’s the odds-on favorite.

However, there is fear that Beyoncé and Adele will split the pop vote and Sturgill Simpson will swoop in and take the award.  It’s also conceivable that Adele’s 25 will pull off a minor upset and flat out beat Beyoncé.  25 has more unforgettable songs but isn’t as much of a cohesive album (or statement) as Lemonade.   WINNER:  Lemonade, Beyoncé

Vote who you think will win Album of the Year HERE

Record of the Year

“Hello” is one of the most iconic and instantly memorable songs this century.  It’s classic Adele, hugely popular on the commercial level, and the type of song that the Grammys are known to champion.  “Hello” also a great all-around tune.  WINNER:  “Hello” Adele 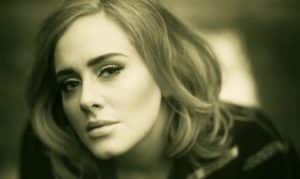 Song of the Year

This category honors the song as written, rather than the recording we know it by. It is also where the songwriter is celebrated, something that hurts Beyoncé’s chances. “Formation’s” four songwriters implies a collaborative creation that often isn’t celebrated in this category.  WINNER:  “Hello” Adele

This is one category where the strong showdown isn’t between Beyoncé and Adele.  Chance the Rapper has all the critical love and six additional nominations to show for it.  But The Chainsmokers have the hits; four-times platinum, No. 1 hit “Closer” with Halsey comes after the platinum hit “#Selfie” in 2014 and triple-platinum “Roses” in 2015.  Of course, given that they’ve had platinum hits since 2014 makes their nomination a headscratcher that the Grammys are known for in this category.  Still, expect the high regard with which Chance the Rapper holds in the industry to carry him to this win.  WINNER:  Chance the Rapper

Again, look for Adele to sweep any category where “Hello” is specifically nominated.  WINNER:  “Hello” Adele

There is the possibility that Adele will lose out to Beyoncé in several categories where they face off.  But a category with no competition from Bey?  Bank on Adele!  WINNER:  25, Adele 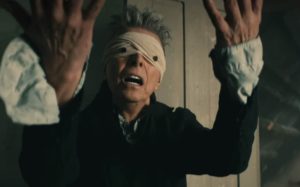 I predict that David Bowie will receive a lot of posthumous love, winning Rock Performance, Rock Song, and Alternative Album for “Blackstar”.  Also, look for Rihanna to pick up some awards in the R&B categories, winning for R&B Performance (“Needed Me”) and R&B Song (“Kiss It Better”).  Beyoncé will pick up some love in Urban Contemporary Album along with Best Music Video and Best Music Film.

Drake should expect to be on stage receiving awards for Best Rap Song (“Hotline Bling”), Rap Album (“Views”), and Rap Performance with “Pop Style” feat. Jay Z & Kanye West.  However, Chance the Rapper’s “No Problem” feat. Lil Wayne & 2 Chainz may take the latter category, which could result in a quiet and sparse night for Kanye West. “The Life of Pablo” rapper received eight nominations, but he’s not favored in any of his categories.  Will he storm the stage if he loses?  Better question, what’s he going to do if Beyoncé continuously plays second fiddle to Adele? 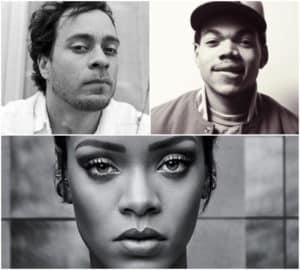 Finally, expect Mareen Morris’s “My Church” to win for Country Solo Performance and Country Song, with the Country Duo/Group Performance to reward Pentatonix and Dolly Parton for their rousing rendition of “Jolene.”  And if Sturgill Simpson doesn’t pull off the upset of the night, stealing Album of the Year away from Beyoncé or Adele, look for his “A Sailor’s Guide to Earth” to receive its due winning Best Country Album.

The 59th Grammy Awards are handed out Sunday at Staples Center in Los Angeles and can be watched live on CBS, 8 ET/5 PT.