With ‘Black Panther’ being led by a predominately black cast, an African-American producer, writer and also director, this film is a watershed moment for pop culture. 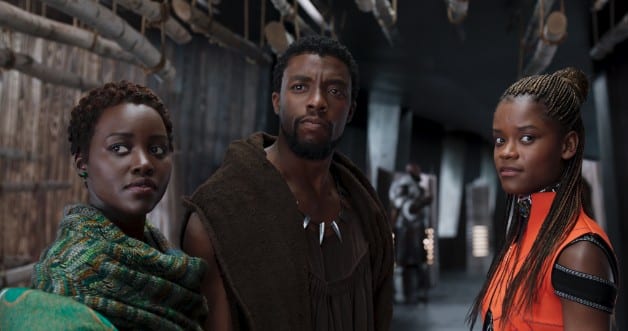 As far back as I could remember, Marvel has been releasing action-packed films. My introduction to Marvel movies was with the movie BLADE back in 1998; I couldn’t wait to see an action movie featuring an African-American Superhero. The anticipation was too perfect for me, and ever since then, I was hooked. As an avid comic book reader, I loved seeing these print stories portrayed into films; when my favorite the X-Men series started in 2000, I was overjoyed. Marvel continued to release film after film adaptation of my beloved comics successfully.

Fast forward 19 years later and Marvel has done it yet again for me with The Black Panther.

The release of The Black Panther is quite the childhood dream come true.  I had a few concerns about whether or not the film would meet my expectations and have accuracy, whether I would feel disappointment or success. Needless to say, I was not let down with this film. Rich in both visual and story-telling elements, The Black Panther represents so much more to our community, the black community.

With a predominately black cast, an African-American producer, writer, and also director, this film feels like an international celebration for Black History Month.

‘Black Panther’ is not just a movie about a black superhero.

We have no shortage of films representing historical and fictional African American characters such as the ladies of Hidden Figures, Ali, and Coming to America all having excellent box office success. Before the release of Black Panther, several comparisons to Coming to America were already made buzzworthy in the news. While I was too young to experience the joy of that film being released, I can only imagine our current excitement being comparable. There has already been the relationship between Zamunda and Wakanda.

Fans from all over the nation are showing up to movie premieres dressed in traditional African apparel: 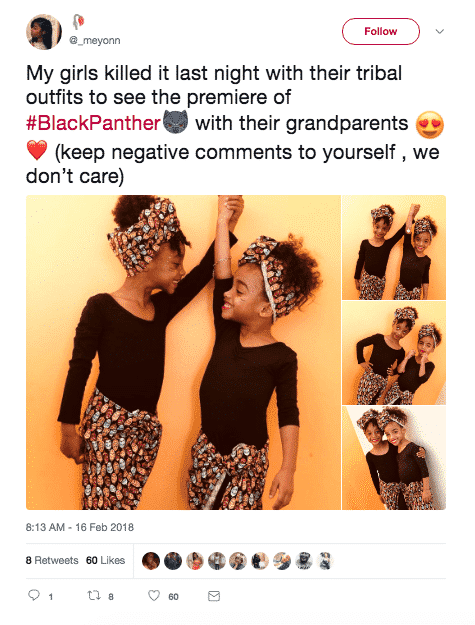 My girls killed it last night with their tribal outfits to see the premiere of #BlackPanther with their grandparents (keep negative comments to yourself , we don’t care) pic.twitter.com/HaC7Fp0MH3 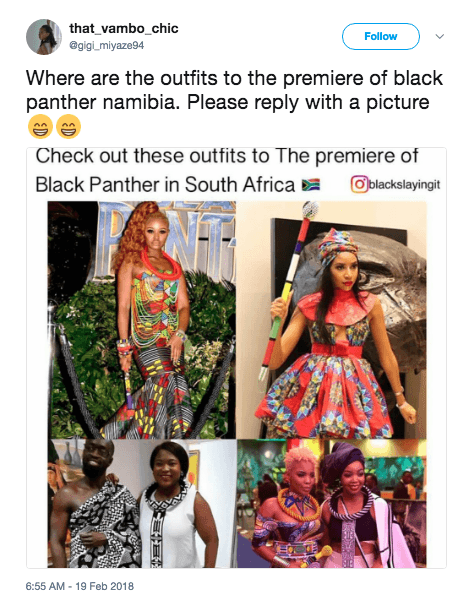 Where are the outfits to the premiere of black panther namibia. Please reply with a picture pic.twitter.com/NeZQh7raLu 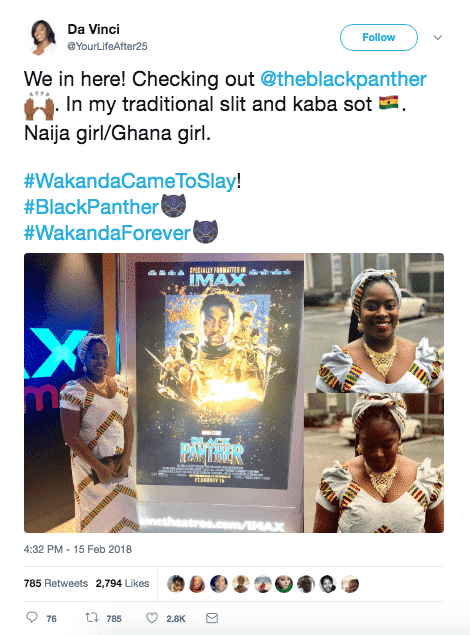 Black Panther hits a high-note in an otherwise divided culture.

The Black Panther has become a cultural phenomenon, currently in America where we needed something positive to represent and showcase us. This movie has managed to capture the black audience without being stereotypical. In fact, a video went viral with a group of students from Atlanta overjoyed with excitement when it was announced to them that they would be attending the premiere of Black Panther.

For these students to have a movie to experience together that was centered on a celebration of culture instead of an attack on culture is beautiful.

The following excerpt was featured in an article in The Hollywood Reporter. This excerpt discusses the comparison between Black Panther‘s setting in Wakanda and Haiti.

“Black utopias are nothing new. Neither are the ways people endeavored to bring them about. Before a massive 1791 slave uprising in Saint-Domingue, black folk in North America, Latin America, and the Caribbean hoped for and swapped rumors about some possible end to slavery. In hushed tones over the mistress’ laundry, men and women in bondage spoke the stuff of planters’ nightmares. They whispered freedom’s name by lamplight in slave cabins. 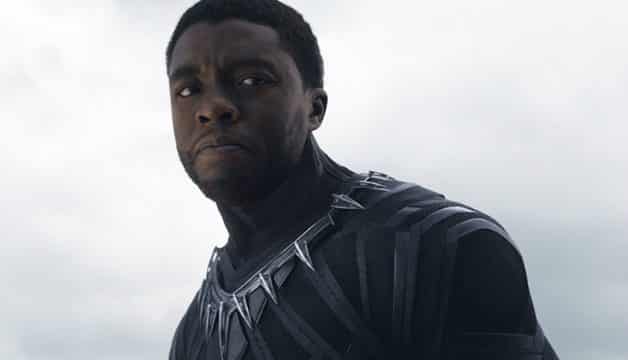 They called out to it from the decks and holds of war and merchant ships. Rumor and talk of freedom swirled up into revolution and served as what the historian Julius Scott famously called “the common wind.” And when Saint-Domingue, through force of arms, finally became Haiti in 1804, news spread quickly. A free black nation, it seemed, had already been what enslaved people were waiting for.

Wakanda might not be Haiti, it’s true. But it’s what Haiti was before such a place even existed. It’s a dream and a wish spoken into the wind.”

As a Haitian-American and with recent negative comments about my native country, reading this comparison between what Haiti represented to other blacks who were enslaved, I cannot help but be proud of both my Haitian culture and my African Race.  Wakanda is a Utopia, a civilization that has flourished far beyond any other without any influence from any outside cultures.

Wakanda represents how a nation of black people would have succeeded and prosper.

“Due to its intentional isolationism, Wakandan technology has, until recently, developed entirely independently of that of the rest of the world. As such, the design philosophies and methodologies are different and often incompatible with conventional equipment. Wakanda is the world’s most technologically advanced country.”

The Black Panther is MORE than a Black Superhero Movie!

“To be able to see African countries, black people as leaders with agency with the ability to create and control, that’s a powerful, powerful message,” Aswad Walker, who is a lecturer at the University of Houston, and associate director of the Texas Southern University Urban Research and Resource Center