Home Articles CULTURE What is a ‘Brony’? A Look into a Culture of Acceptance and... 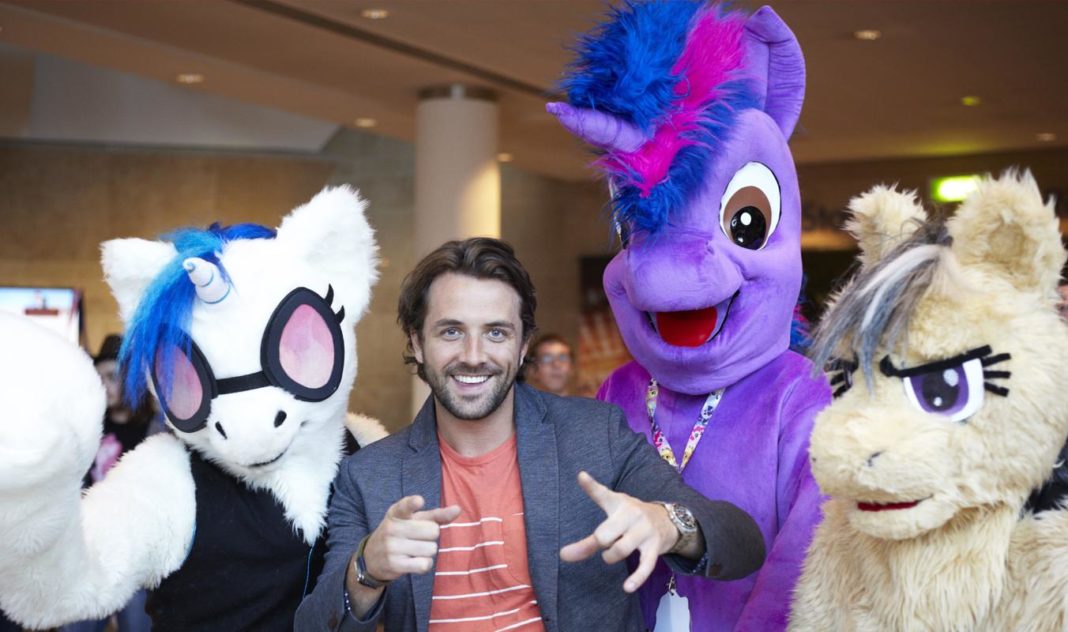 I’m sure many little girls in the 1980’s fondly remember brushing the fluorescent or rainbow colored manes of their My Little Ponies and taking them on great adventures with the other toys in their rooms.

Even if you didn’t own a My Little Pony, most are familiar enough with the toys or TV series to assume that the target demographic would be young females.

That assumption may have been true in the past, but fast forward to 2010… what would you say if you found out there was a growing fandom of the My Little Pony: Friendship Is Magic TV series…that’s made up of adult males?

Well folks, that’s a Brony (Bro-Ponies)! Many are surprised and confused when they learn that bros are into ponies, and a lot of people find themselves thinking, “Guys shouldn’t watch My Little Pony, especially adult males.”

“The Brony community is a safe place for individuals to express themselves and to be creative.”

Despite the potential social stigma associated with being a Brony, the culture has grown large enough to have a full-blown convention, BronyCon, with thousands of adult males attending to socialize with other Bronies. 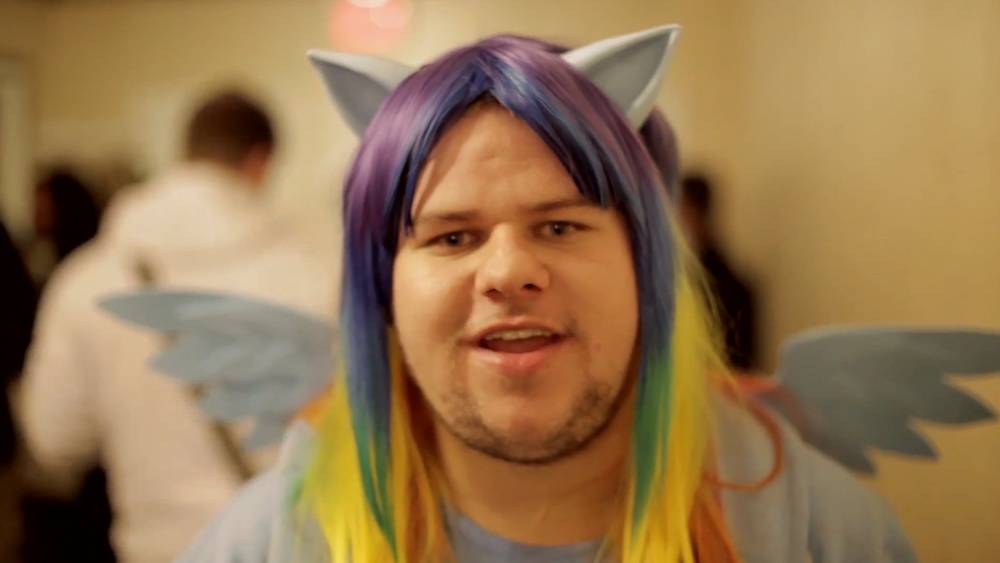 There is even a documentary, A Brony Tale, about the Brony phenomenon, “Bronies: The Extremely Unexpected Adult Fans of My Little Pony.” So, when I first heard about Bronies, I wanted to learn more because I thought it an awesome way to challenge gender stereotypes.

However, what I discovered is that Brony culture is not about gender. Instead, being a Brony means that you embrace friendship, acceptance, and tolerance. Bronies take social lessons taught within the different episodes of the TV series and apply them to their lives in an effort to challenge the struggles and hassles of daily living. They love and accept all people no matter what shape or color they are. The Brony community is a safe place for individuals to express themselves and to be creative.

Bronies that were interviewed within the Brony documentary appeared to be highly intelligent individuals, but many of them seemed nervous and anxious in social situations. Incredibly, the Brony community didn’t care and actually helped these individuals move past their anxieties to see that they could be extroverted around other Bronies. 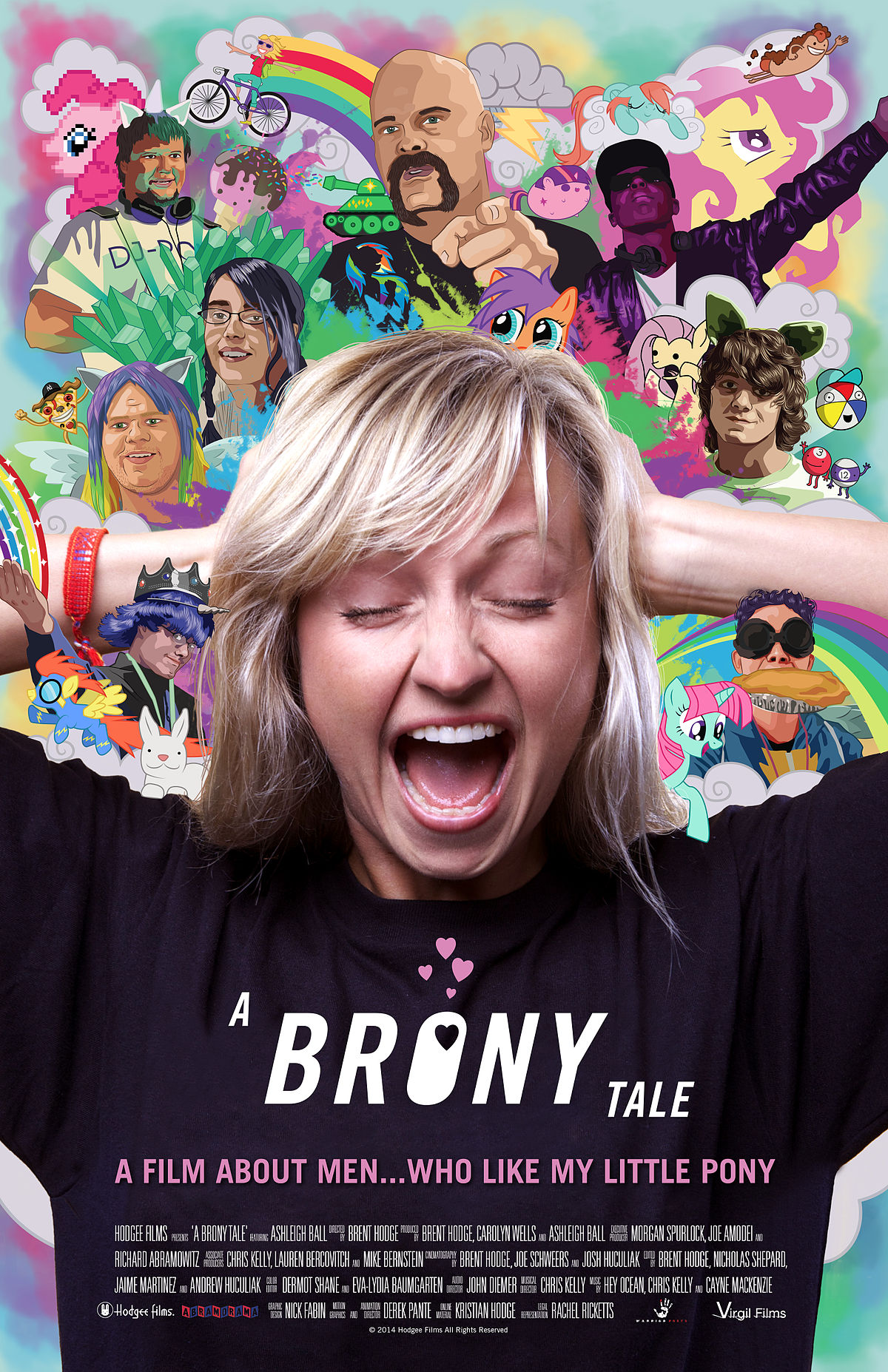 “Brony culture is not about gender. Instead, being a Brony means that you embrace friendship, acceptance, and tolerance.”

With that said, the Brony community is likely a safe haven for Aspies (i.e., individuals with Asperger’s).

For those who don’t know, Aspies are awesome! Even though “Asperger’s syndrome” may no longer be an official diagnosis, many continue to refer to high-functioning individuals on the autism spectrum as “Aspies.” This terminology is less stigmatizing and emphasizes strengths.

Specifically, Aspies typically have deficits in social skills that make them appear socially awkward, but they are often highly intelligent and have unique areas of special interests, which is where Bronies enter the discussion.

“The brony community is a place where Aspies can feel understood and heard.”

Brony culture seems perfect for Aspies for several reasons. First, males are more likely than females to be an Aspie, increasing the odds that there are a fair amount of Aspies in the Brony community. Additionally, it seems effortless for Aspies to be Bronies because, by definition, Bronies have a special interest in the characters and stories from the TV show My Little Pony: Friendship is Magic.

Further, even though Aspies tend to be perceived as “different” from other individuals, Bronies don’t care because Brony culture emphasizes acceptance and tolerance.

Bronies want individuals to be unique and express themselves, especially if it involves discussing their interests related to the TV series. Aspies are frequently viewed as experts in their areas of special interest, so non-Bronies are more likely to get bored talking about My Little Pony and might perceive the conversation to be juvenile. However, if Aspies are talking to fellow Bronies, then they could talk about their love of the show from dawn to dusk because they share that common interest. 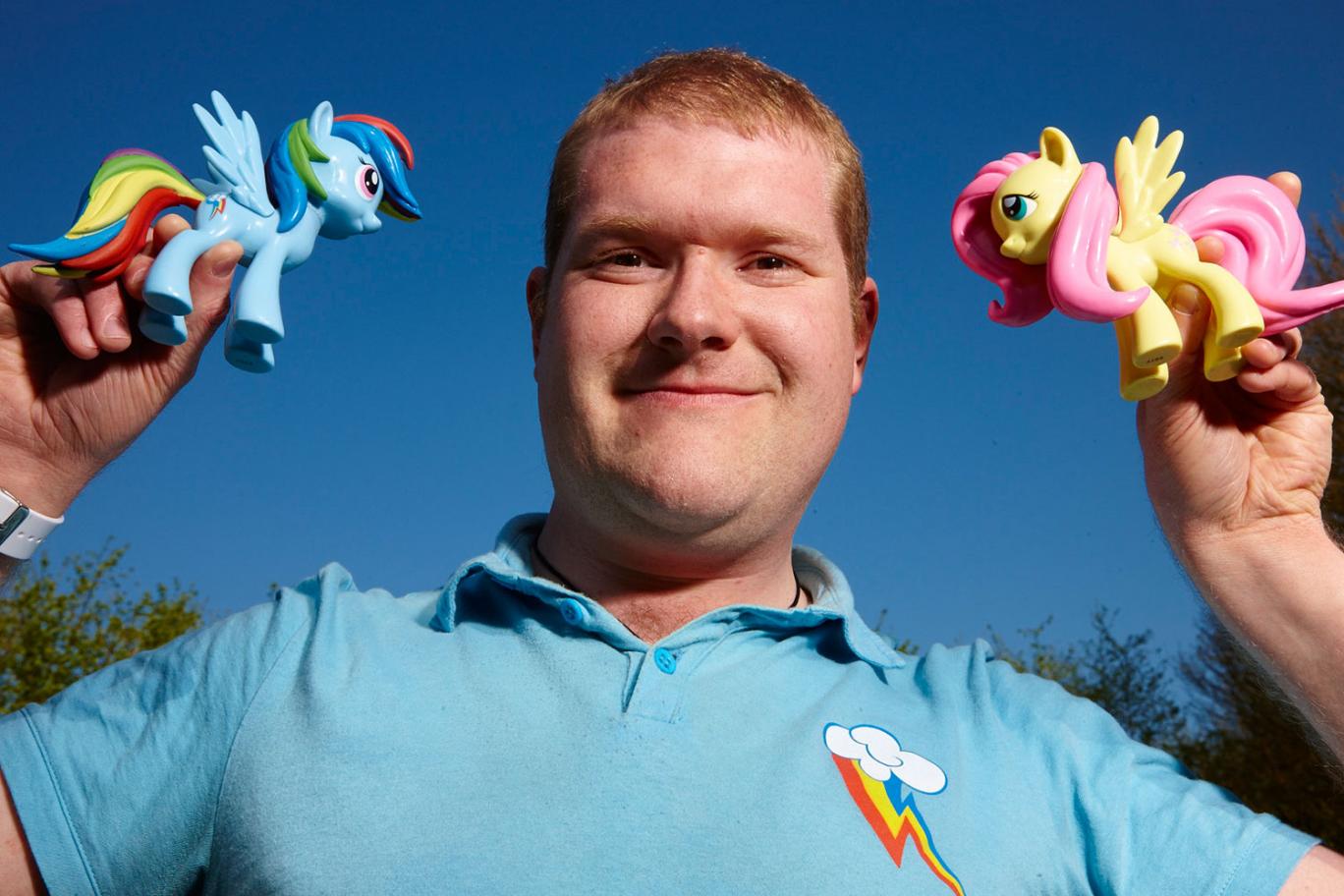 Finally, being an Aspie at times can be lonely because it’s hard to relate to others, but there’s good news! If you’re an Aspie in the Brony community then you have a specific set of topics to talk about with other Bronies. Knowing things to discuss likely helps Aspies experience less of those socially awkward moments where people don’t know what you’re talking about or aren’t interested.

Overall, the Brony community is a place where Aspies can feel understood and heard, which allows them to speak their minds more freely because they feel safe and comfortable around other Bronies.

So at this point, I think it’s safe to say that Bronies are awesome too.