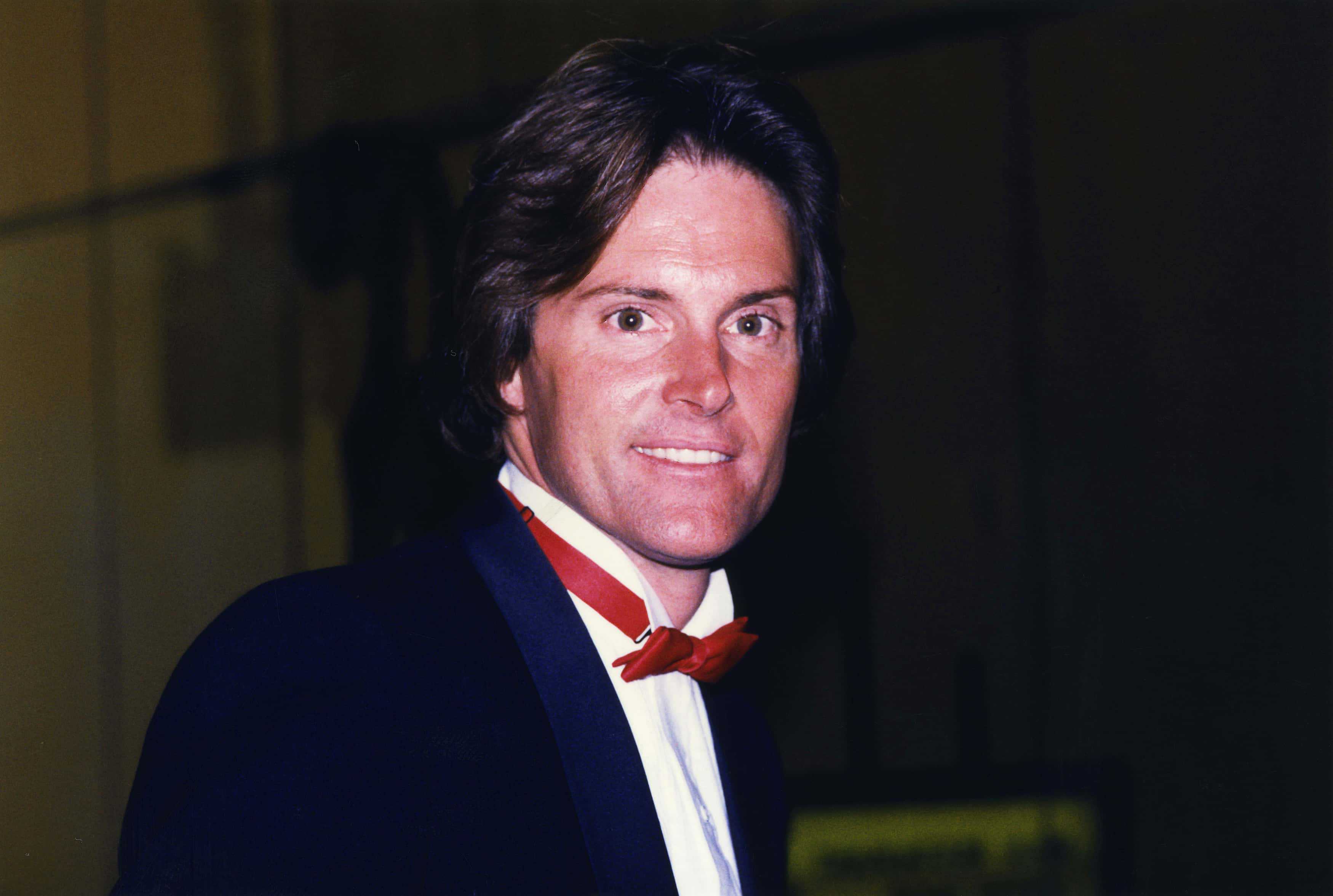 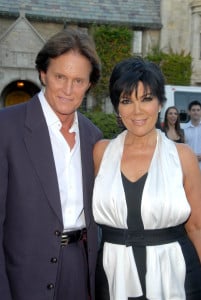 female. ABC has been intentionally tight-lipped, leading to speculation about how much he will actually disclose. My bet is that he will say a lot and it will spark some significant conversation. This is almost certainly the first time in American culture that a prominent and beloved male figure that we’ve known as a man for decades is making the transition to the other gender. There are an estimated 942,000 transgender individuals in the United States with a handful of famous people among them, including Alexis Arquette (the sibling of David and Patricia and Rosanna), Laverne Cox (star of Orange is the New Black), and Chaz Bono (DWTS star), but none is more prominent or more talked about than Bruce Jenner. The interview is a significant moment, for sure.

“There are boy brains and there are girl brains and most of the time they get in the matching bodies…but sometimes not.”

Like most people, I had little to no understanding of what being transgender meant. Early in my career, though, I was working on a residential campus with a teenager who was born male but identified as female. I had the usual ignorant questions: Was he gay? Was he a transvestite? Was it a phase? Fortunately, I had a really awesome supervisor who helped me understand it better. She said, “There are boy brains and there are girl brains and most of the time they get in the matching bodies…but sometimes not.” That made sense to me then and it makes sense to me now, especially now that I’ve had the chance to have conversation with other transgender people. Folks who are transgender aren’t (necessarily) gay and it isn’t the same as being a 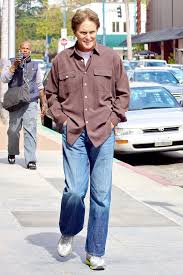 transvestite (best referred to as a “cross-dresser”) and it’s not some phase or cry for attention. Each of these people feel in the marrow of their bones that they are of the other gender than the bodies they were designated at birth.

This is different than sexual orientation. To make this point, gay men typically feel strongly that they are males who are attracted to other males. They not only like guys but they like being guys. But a transgender person born in a male body feels female—not just feminine or mostly into stereotypically girly interests, but thoroughly female. That is the distinction. 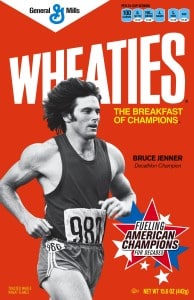 The most common thing I’ve heard from people talking about this is, “Why now?” Why would a 65-year-old man suddenly decide he’s a woman? Even Dr. Phil piled on, saying, “You’re almost 80, what’s the point? This is a theoretical exercise, right? He’s kind of past prime.” This is a weirdly tacky thing to say. To his credit, the unlicensed TV Doctor realized he had said a dumb thing and backpedalled. The day after, he clarified with, “It’s never too late to make a life change.” Well, I am sure this has been a long time coming for Jenner and I will bet you a large wad of money that Jenner will say that he has felt this way since he was a child. This isn’t anything new for him and I’m sure it hasn’t been an easy road over these past several decades.

Fortunately for him, he has the support of his mom, which is something that is important, no matter how old you are. Esther Jenner said, “Right now I am more proud of him for what he’s allowing himself to do. I am more proud of him now than when he stood on that podium and put the gold medal around his neck. He deserves all the respect.” Not bad for an 88-year-old. Time will tell how much support he has from the other Jenners and the Kardashians.

So no matter what we hear in the interview, let me suggest three things for all of us:

If you want to learn more about all this, check out my conversation with Frank Gaskill, Desaree Festa, and Jonathan Hetterly on this week’s Entertainment Shrinkly podcast, available on EntertainmentShrinkly.com or on iTunes.

‘The Bachelor’ Recap: The Age of Love