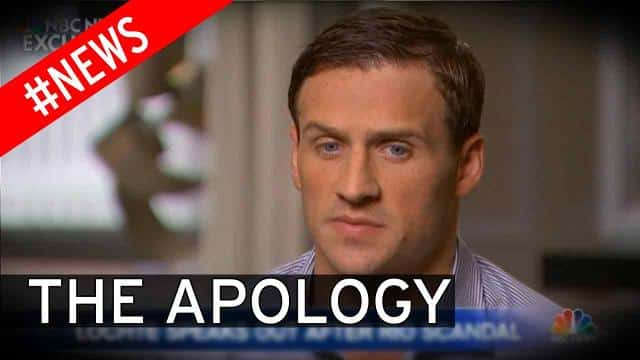 I was on a road trip last week and I got to hear about seven hours of CNN, which is way too much for anyone. If I had to summarize the day, it would be, “And our top story today, Ryan Lochte blah blah blah.” About twenty minutes later, there was another story: “Oh, and, by the way, the catastrophic flooding in Louisiana that has now damaged 40,000 homes and killed more than a dozen people is the worst natural disaster to hit the United States since Hurricane Sandy. Now here’s a video of a cat being scared by a cucumber.” 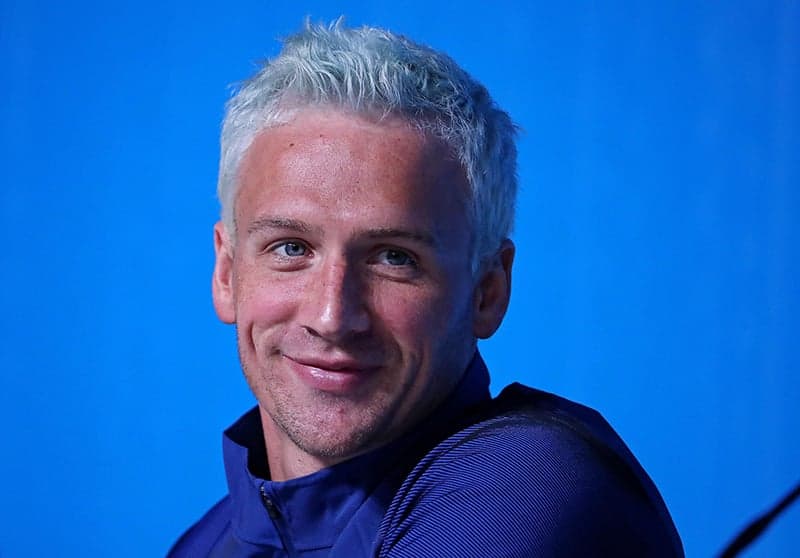 I’m not picking on CNN. Their coverage was pretty typical. The question is why we seem to care more about the shenanigans of knucklehead Ryan Lochte and his dumb-dumb friends than we do about the devastation of an entire region of the country.

It’s easy to think it’s because Americans are shallow and stupid. Maybe that’s true, but psychology gives us a little deeper insight. Consider a little study where participants were given the chance to donate up to $5 of their earnings from another study they had just completed on their way out the door. The ones who were shown a picture of a 7-year-old little girl named Rokia donated an average of $2.25, but when participants could help hundreds of thousands of children in Africa who were starving, they only parted with $1.15, a nearly 50% drop. Then the study got even more interesting: the participants who were given the chance to donate money to help Rokia, but were also given statistics about the thousands of other African kids who were starving only gave $1.40, a 38% decrease from the scenario where they only heard about the little girl with no other information. It was the same girl, the same picture, the same biography, but once people got the information about all the other thousands of others who were in need, they donated less. 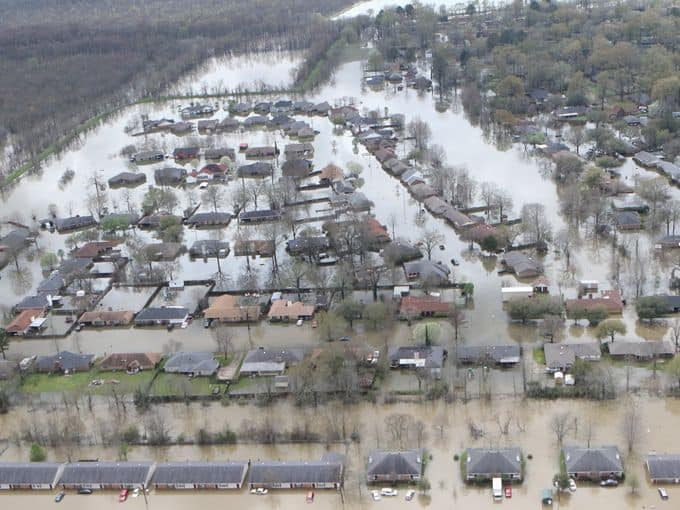 Did they suddenly care less? Not exactly. The deeper truth is that their brains simply could not grasp the enormity of the situation when they were exposed to the bigger crisis. The same goes for the current news cycle. We can get our heads around one familiar guy acting poorly, but it’s hard to understand—and thus care about—the enormity of a tragedy that wipes out entire neighborhoods.

Later this week, we saw footage of a little five-year-old boy named Omran sitting stunned and bloodied in the back of an ambulance in Syria after he was dug out of the rubble of his home that had been hit by an airstrike. The anchor teared up as she talked about the story. Suddenly, the civil conflict that had been going on longer than Omran had been alive captured the hearts and minds of the American public. Thousands upon thousands of kids have been hurt and killed in the brutal Syrian warfare, but the image of Omran, rescued by photographers covering the conflict, might just be a turning point in the war. In 1972, a photograph of a burned 9-year-old Vietnamese girl running screaming down the street following a napalm attack resulted in a major shift in American opinion about the war. We’d heard it was horrible, but now we could understand it on a personal level. Perhaps that will be true of the Syrian conflict following the story of Omran. 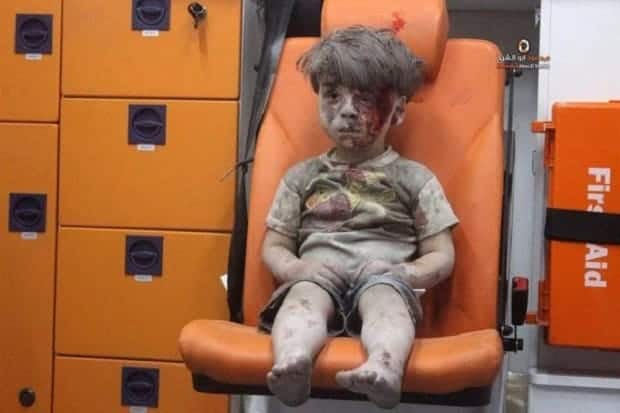 WHAT CAN WE DO INSTEAD?

So we nearly always get more captivated by the personal story than the huge story, even if the bigger story is more important and more deserving of our time and attention. It’s just the way our poor little heads are wired. Maybe our brains aren’t going to change much, but there are some things we can do to respond a little better. First, we can focus more on the positive stories of the Olympics than the negative ones. We like to focus on the negative stories of personal failings because they become cautionary tales for us and because it gives us a vague feeling of superiority. But the positive stories are really better for us and lead us to good things. We need to return our focus to Michael Phelps, Katie Ledecky, Simone Manuel, Allyson Felix, Ashton Eaton, Simone Biles, Matthew Centrowitz, and Usain Bolt. Let’s not forget that we saw some of the greatest athletes the world has ever known in their respective sports this summer.  Those are the stories we need to claim and draw strength and inspiration from in our own lives.

Second, even though it’s hard to get as emotionally connected to the devastation in Louisiana, you can intellectually grasp that the need there is tremendous. Now that you understand that, you might want to consider donating. In keeping with the spirit of this article, I could show you many different ways you could donate, but instead, I’ll just give you one. Please consider going here and making your donation now.

Let’s forget the Ryan Lochte story and shift our focus to the heroes of the Olympics. Let’s also take some action and help out our neighbors in Louisiana.