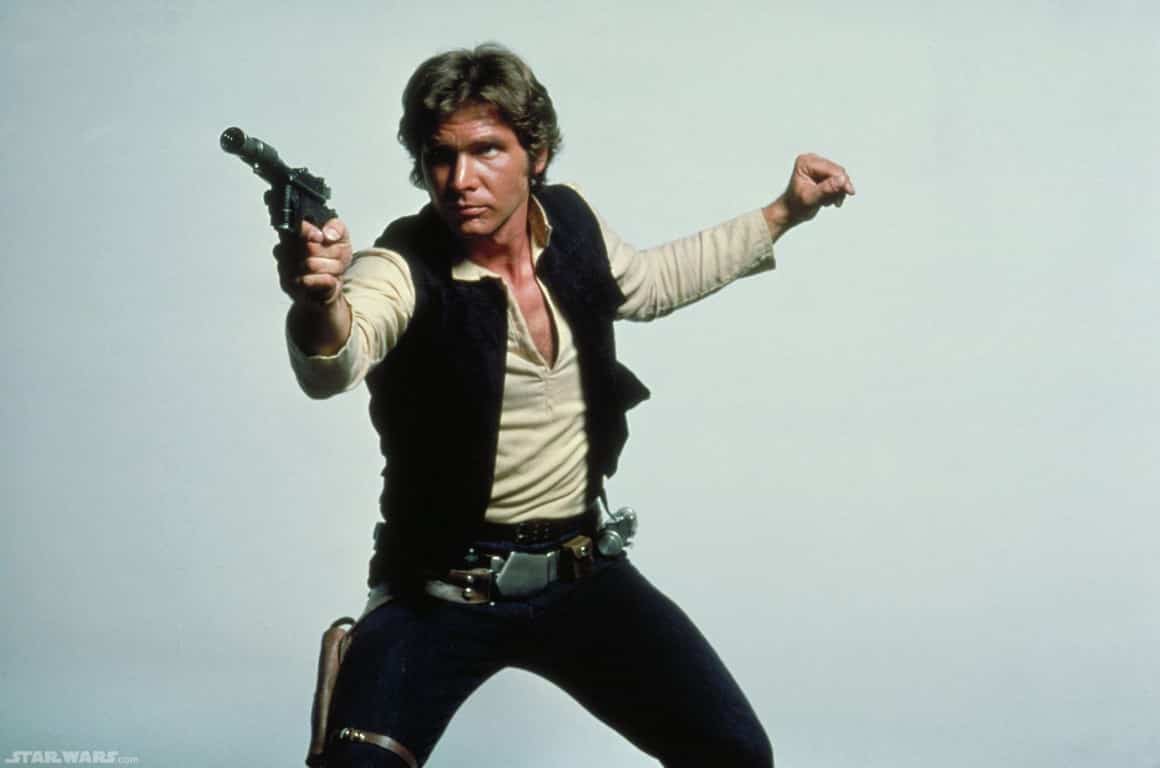 Insiders told Variety that Disney and LucasFilm execs have looked at dozens of actors who are interested in playing young Han Solo in the upcoming Star Wars spinoff.  The actor would likely make a brief cameo in Rogue One, the Star Wars film that is set between episodes III and IV before starring in his own standalone Han Solo film in the Star Wars universe.

Here are eight of the actors who are said to be still in the running:

Emory Cohen – star of The Place Beyond the Pines and the recent Brooklyn. He has great range, easily moving from troubled teen to romantic lead.

Scott Eastwood – star of The Longest Ride and Fury. The oldest of the group at 29, he has a man’s man’s persona onscreen.

Ansel Elgort – star of Fault in Our Stars and the Divergent series. He has a likable, naïve screen presence.

Dave Franco – star of 21 Jump Street, Now You See Me, and Neighbors. He has great comic presence.

Blake Jenner – star of Glee and Everybody Wants Some. He can play comedy, drama, and has musical chops, too.

Logan Lerman – star of The Perks of Being a Wallflower and the Percy Jackson series. He’s a natural who can do it all.

Jack Reynor – star of Transformers: Age of Extinction and the critically-acclaimed What Richard Did. This American-born, Irish-raised actor has shown he can handle drama and action.

Miles Teller – star of Whiplash and The Spectacular Now. He has a smart, sarcastic onscreen persona.

So who would you cast?  Vote for your pick below! 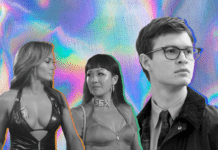 Sh*t You Missed: Top 5 Pop Culture Headlines From The Weekend