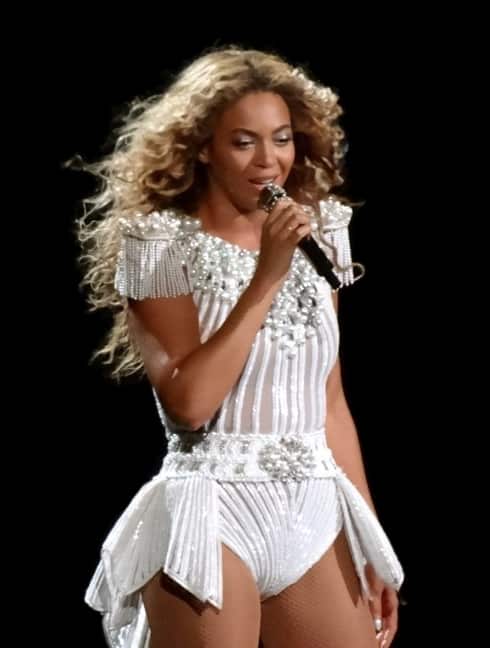 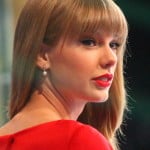 1.  Taylor Swift – among other things, the musical phenom has donated all the proceeds from one of her singles to the New York City Public Schools.

2.  Laverne Cox – the Orange is the New Black star has used her platform to create a larger national conversation about the transgender movement.

3.  Beyoncé – she’s launched many charitable campaigns that help provide aid to the homeless, along with many other good causes.

4.  Miley Cyrus – she’s used her platform and her wealth to help the homeless in the past year. 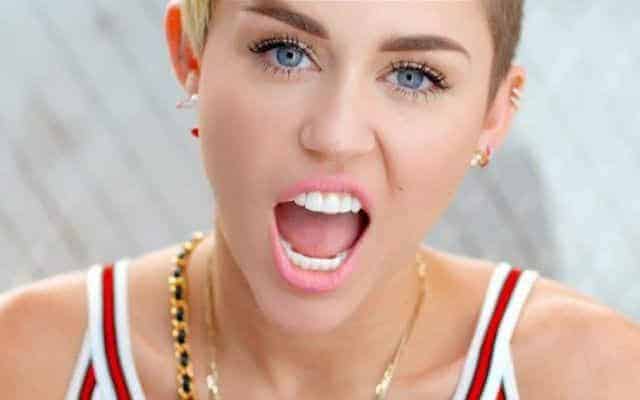 7.  John Cena – the pro wrestler granted more than 400 wishes for the Make-A-Wish Foundation and was the Grand Marshall for the Susan G. Komen Global Race for the Cure.

8. Shonda Rhimes – the powerhouse producer of Grey’s Anatomy and Scandal has used her influence to promote conversations about race, gender, and social class. 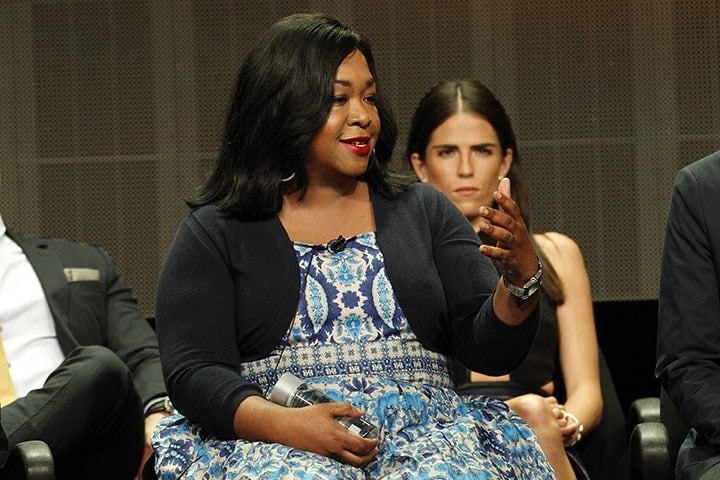 9.  Tyler Oakley – the YouTube star mobilized his fan base to raise more than a half a million dollars for The Trevor Project.

10. Chris Pratt -he visited Children’s Hospitals dressed as Star Lord and brought joy to a lot of kids.

Acting charitably not only makes you feel good about yourself, but it is also good for your health. People who give back to others live longer, too.  But more importantly, it’s good for those in need.  Consider one big way that you could give back this year and then put it into action.  It’s good for you–and for your whole community!