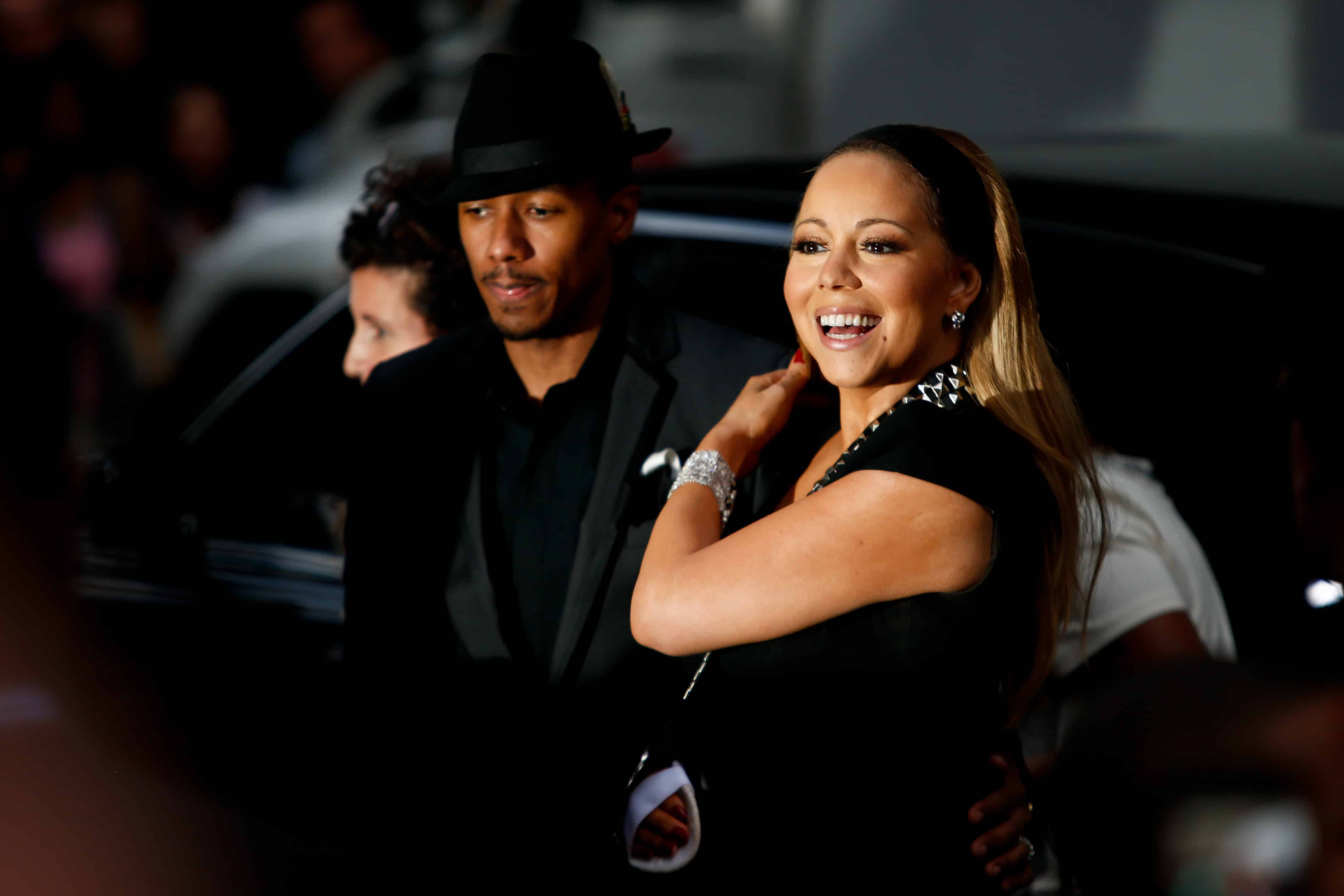 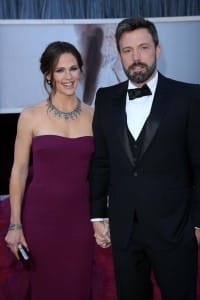 Ben Affleck and Jennifer Garner, Mariah Carey and Nick Cannon, Gwenyth Paltrow and Chris Martin… These recent celebrity breakups are all over the headlines. And America watches to see the next moves of the players involved. We’re curious about who these celebrities will date next. We wonder if we can get a sense of how miserable they must be feeling based on random paparazzi photos that grace the supermarket tabloids.

Breakups are hard no matter what. But it makes it particularly hard to deal with a break up when it feels like the whole world is watching—judging, speculating, waiting for a train wreck to happen as a result…

Let’s be honest, some Hollywood marriages are mere marketing strategies, meant to draw the public in and advance the careers of the celebrities involved. But, some of these relationships are real, involving real emotions. That being said, I’d like to address the real emotions behind these celebrity breakups, providing some insight about what celebrities SHOULD NOT due when their relationships end.

Here are some things that celebrities may commonly do, but should think twice about doing after a breakup:

This is a common issue for non-celebrities as well. Rebound dating can be dangerous because when we rush into something new too soon, we don’t give ourselves a chance to heal. Although the urge for a celebrity may be to fill the void of a partner asap and to avoid the bad feelings of grief and embarrassment, those bad feelings are part of the process. Being alone with them gives us a chance to learn from the previous relationship before stepping into something new.

Date another high-profile celebrity the next time around

George Clooney got this one right, I think, when he—as Hollywood royalty—dated a “commoner”. While I understand that dating a non-celebrity for a celebrity would come with some complications, finding a partner who isn’t part of the celebrity scene with those same celebrity-like ambitious, could be a refreshing change.

This is a particularly big no-no if children are involved. But, in general, your “star-like” quality gets magnified if you handle your breakup graciously.

Date another version of their ex

If your ex was a hard-core cocaine head that put more energy into getting high then loving you, why chose another cocaine-head? If it didn’t end well the first time, chances are it won’t end well the second time around either! 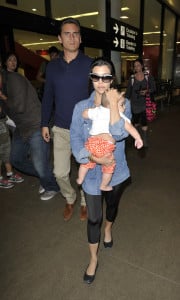 Celebrities have a reputation for partying. It seems that many of them party even harder after a breakup. This, no doubt, is their way of saying, “Look! I’m happy! I’m having fun even though I’m single!” and it’s their way of trying to run from their bad feelings. This is not a good long-term coping strategy. Of course, it’s okay to have good, healthy fun. But this “fun” should still be balanced out with some healthy self-reflection.

Chose a “pay back” movie role

After a break up, some celebrities seem to chose ultra, ultra sexy roles in which they expose a lot more than they had in the past and where the sex scenes seem steamer than they ever had been before. If this choice is based on revenge, it’s not a good one. It’s still important to assess your own personal values before you go down this path because if you make a choice that is out of synch with your morals, you are not hurting your ex, you’re hurting yourself.

Similar to the anti-ex bashing point, it’s okay to keep some things sacred and away from the media. Celebrities have publicists that can help them find a way of giving something to the public without giving too much. Some level of privacy will help with healing.

This can just complicate things, especially when done right away. I wouldn’t say it’s a definite taboo if timed correctly and done in a tactful way, however.

Breakups can really do a number on anyone’s self-esteem. As ego-driven as celebrities can be, I imagine that their breakups can really make them feel extremely disappointed in themselves. At a time like this, it’s important for them to remind themselves that they are human and can’t possibly succeed at everything. What’s more, being in a relationship is particularly hard when you’re a celebrity. The challenges can be especially unique and extreme, all the more reason for them to go a little easy on themselves.

Get a boy toy or trophy 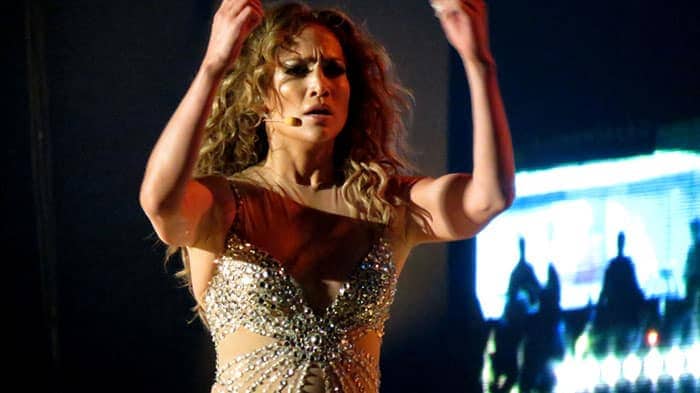 Here is a list of some recent celebrity breakups:

Want to see some celebrity marriages that have worked? Check out Althia’s article Hollywood Marriages: How the Few Survive 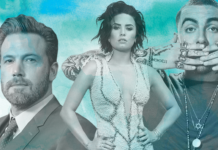 Mac Miller, Demi Lovato, & the Culture of Addiction in Hollywood