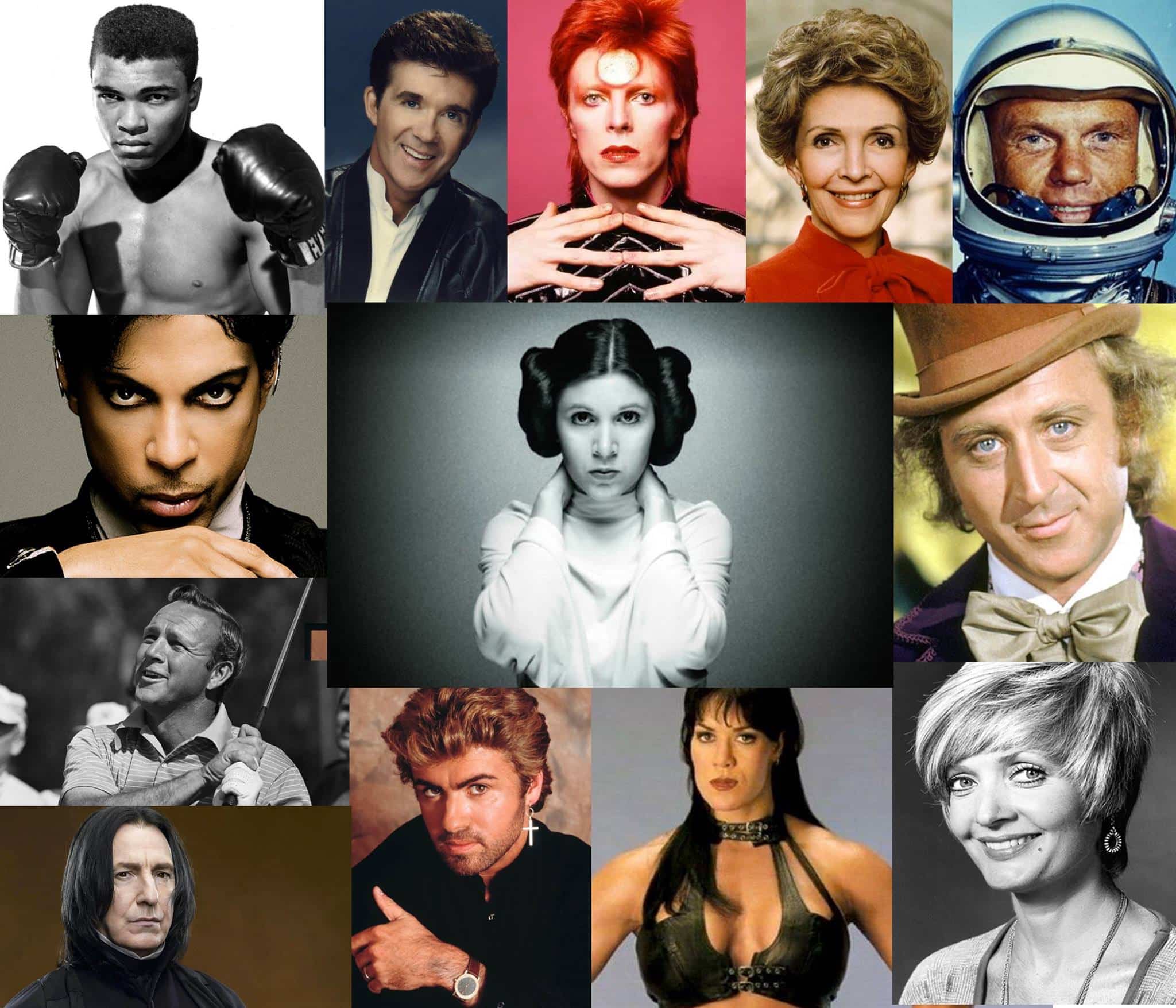 On social media and in the press, many people report feeling “heartbroken” and “devastated” over the loss of a certain celebrity. How is it that we can feel strong emotions about someone we’ve never even met?

Honestly, it’s not that tough to explain. The human brain is wired to find patterns. We seek familiarity. It’s part of what makes us feel safe and secure. A familiar face, even one we have never met in person, feels to us like someone who is known to us. For many celebrities, we see their faces almost as much as some loved ones in our lives. If you couple that with seeing this person on TV or on the big screen, as well as in interviews, you begin to feel like you really know the person. You see what appears to be their personality, their talents, their interests. Often we form even deeper attachments to these folks because we feel they are like us in some way or represent some ideal or lifestyle or talent we appreciate. 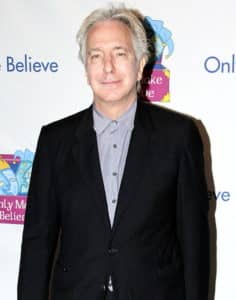 Their loss becomes, in a way, our loss. Over the years, the two celebrity losses that personally affected me the most were River Phoenix and Robin Williams, but for two very different reasons. River Phoenix was about six years younger than me, so his death as a young man was jarring, but he was also the guy who had the best chance of becoming the defining actor of his generation. He was the next Brando. For me, his death represented the loss of potential greatness. We will never know what he would have done in his more mature years. Robin Williams, on the other hand, affected me because he was a guy who brought so much laughter and joy to the world, yet was apparently very unhappy himself. That reality hit me hard. As a psychologist, it highlighted how mental illness can often be so well hidden, even in the brightest and funniest of people.

How about for you? Which celebrity death has affected you in some significant way? It’s not strange to consider that someone you’ve never met could have an impact on you. That’s more human than not. And can you put your finger on why their loss has affected you? What did that person represent to you? Why does their passing hit you emotionally? 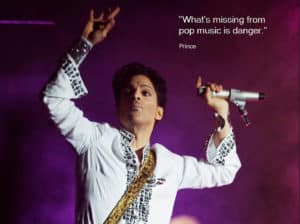 2016 has been an especially rough year for celebrity deaths. We’ve suffered big losses in music, acting, sports, public service, and more. Some of these losses were expected, but many of them caught nearly everyone completely off-guard. Many of these individuals had lived long, full lives, while others were still in their prime and able to give the world more of themselves and their great work.

Take a moment to tell us below which celebrity death hit you the hardest emotionally. This isn’t a popularity contest. It’s just a way of seeing which celebrities made us feel most connected to them. I’ve narrowed it down to a dozen, but there may be someone whose death hit you hard who isn’t on the list. If so, click Other and then submit that name in the comments.