As Fathers Day approaches, we can expect the media to focus on many celebrity dads and the way they are celebrating this special day. We likely will also see the media also focus on the not-so-great or the disaster-prone father-daughter relationships (think Britney Spears father or Billy Ray Cyrus). But, infrequently has the spotlight been on those dads that have raised celebrity daughters that rise above the pressures of Hollywood and became a role model of strength. Rarely is the focus on non-celebrity fathers that truly deserve, like all dads, to be celebrated and recognized. In this article, we hope to change that by sharing stories of father’s who have made a positive influence on their daughter’s life. Here are the actresses we would like to highlight: 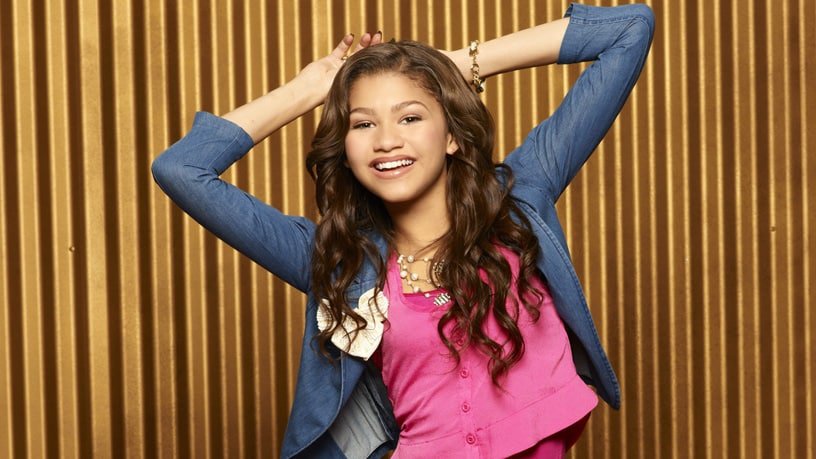 Zendaya is an actress, singer and dancer who starred on the Disney Chanel’s show Shake It Up. She continues to be active in Hollywood through acting, modeling and singing in various projects. Her father shared that he quickly found in auditions, mothers typically were the ones accompanying the children. He shared that he wanted to be there for his daughter during these times as a way to support her. He has also shared in interviews that it was important to him that his daughter know that fame may last only 15 minutes, but that her worth isn’t determined by fame and what other people think of her, but how she values herself. 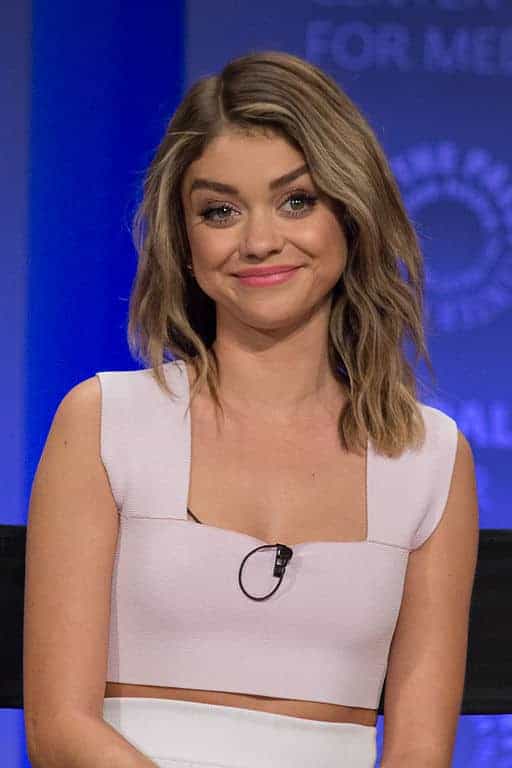 Sarah Hyland is probably best known from her role on Modern Family. Although both of her parents were actors, Sarah quickly was one the in the spotlight. Sarah described having a strong and supportive relationship with her father. When she was a child, Sarah also was diagnosed with kidney dysplasia and in April 2012 she received a kidney transplant with her father as the donor. She frequently describes her father as a strong source of support. 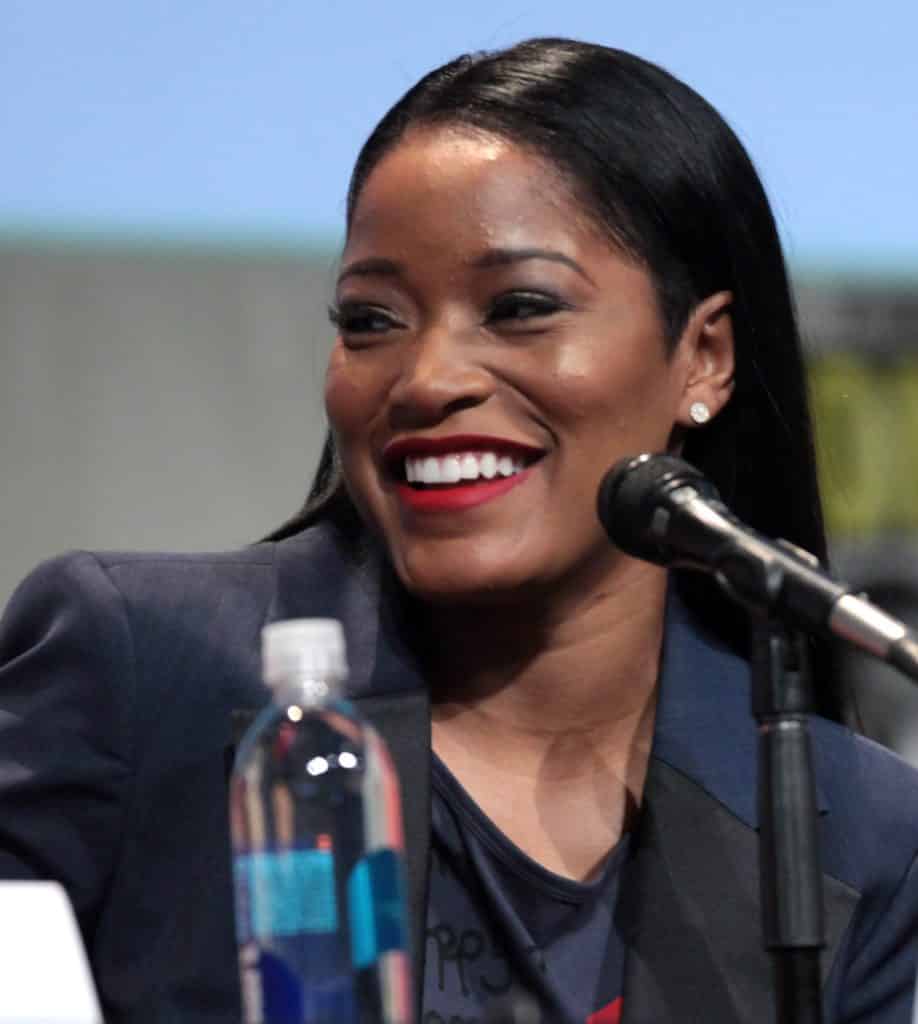 Keke Palmer is probably best known from her role in Akeelah and the Bee. She has also starred in several movies and is a singer and songwriter. Her father, Laurence Palmer, is often interviewed on how he prioritized keeping a work/life balance for his daughter as she grew up in Hollywood. He shared that he made it a priority for Keke to spend time with friends outside of the business. He also shared of his fears of Keke falling into harmful behaviors that often plague child stars, but expressed that he and his wife made it a priority that all of his children had to follow the household rules. As an older sibling, Keke was also expected to be a role model for her younger siblings. 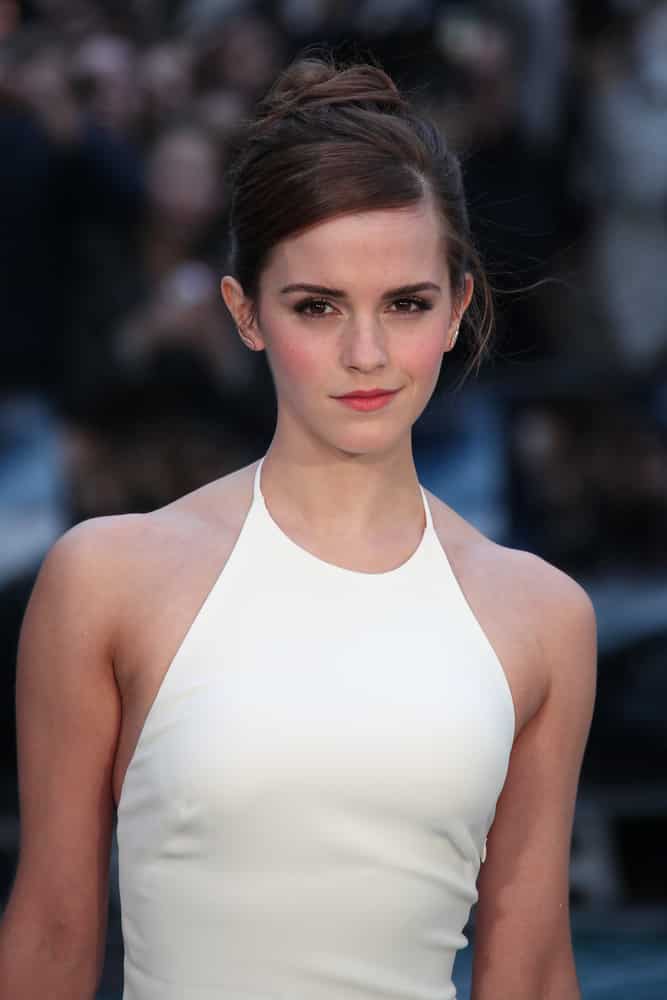 Emma Watson is often recognized for her role in as Hermione Granger in Harry Potter, but she is also a graduate from Brown University. Emma has shared that she has always prioritized education and states that this value came from her father. When her parents divorced, Emma was five years old and she divided her time between her father and mother’s house. Emma shared that the divorce left finances tight, but that her father made it a priority for her to attend a very good school. She shares that her father’s sacrifices in order to provide Emma with the best education he could, fostered a love and a respect for learning that she will always have.

On father’s day, all dad’s, celebrity or not, deserve to be appreciated for the ways they support their children.  If you happen to know of a dad that has been a positive influence in his daughters life, please visit avoicethatcarries.com and learn how you can share his story to be shared in an upcoming documentary about the power of the father daughter relationship.