I am a child psychologist, and last week I posted an article entitled, How to Scare an Intern. I discussed what makes a prank benign and humorous versus harmful and how we use pranks to build relationships rather than hurt them.

By accident, I recently witnessed a so-called “prank video,” by a YouTuber named DaddyOFive whose real name is Mike Martin from Maryland. Please do not seek out this video. You will NOT be able to un-see the child abuse depicted by this “family.” Within minutes of viewing this video, I reported Mike Martin to child protective services in the Maryland county of Fredericksburg, the county in which he lives. 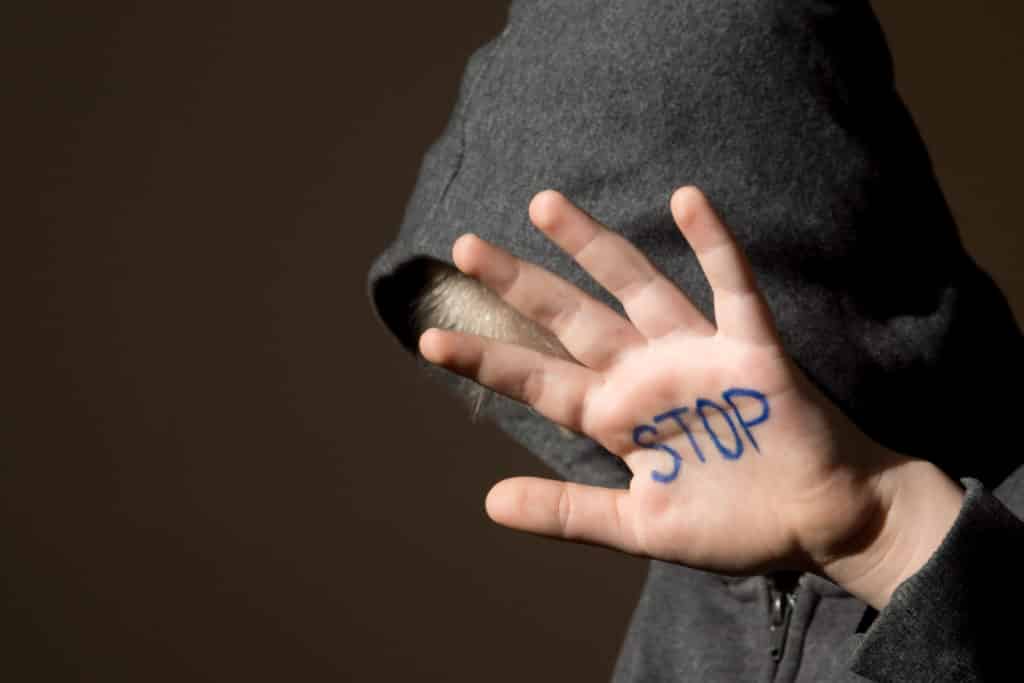 In the videos, Mike Martin and a woman, possibly his wife, repeatedly torture their children in the name of “pranking” them. A stepbrother is seen body slamming a much younger child. The father is seen ordering his son to slap his sister in the face because she does not count as a girl. And in another instance, the family actually played a prank on the father suggesting their home was being robbed. He had a handgun and was in pursuit of an intruder. At the last minute, his child lifted his mask laughing at the prank that could have cost him his life.

Calling these videos a “prank” is pure depravity.

As I noted in my previous article, a true prank is designed to bring people together and finds a way to violate a boundary but in a benign fashion. These parents violated their children’s safety, destroyed the boundary between parent and child, and created an environment of hostility, danger, and fear.

I feel so badly for these kids. What I witnessed was true chronic trauma that will likely result in significant issues related to trust and attachment. These children have been taught they are bad and their world is bad and unpredictable. The parents behavior is how you teach children to be defiant and deviant adults. 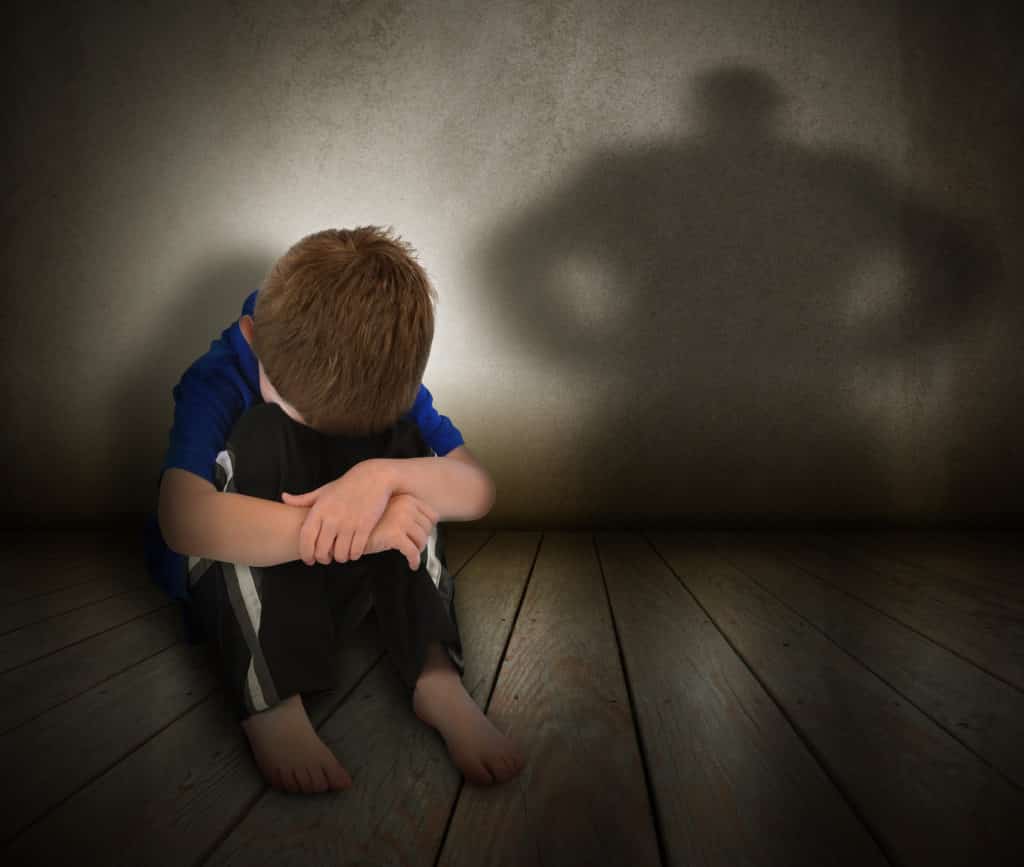 In addition to the abuse, these children were rewarded for being victims. After an abuse occurred, a parent would say something like, “Don’t cry, this new Xbox that you got is paid for by the YouTube money we get!”

This is truly a house of horrors and in no way should be considered pranks. This straight up abuse also shows the vile, disgusting side of the Internet which even resides on YouTube. With the recent viewing of a murder on Facebook as well as cyberbullying on various platforms, it’s time for something to be done.

I specifically call out YouTube as a bystander to this abuse.

This YouTuber had 275+ videos posted with at least 160 of them demonstrating physical child abuse. Why did this happen? Why did YouTube stand by and allow these posts to stand? In my opinion, YouTube has exacerbated this abuse by allowing such a platform. This includes everyone who liked and commented on those videos. 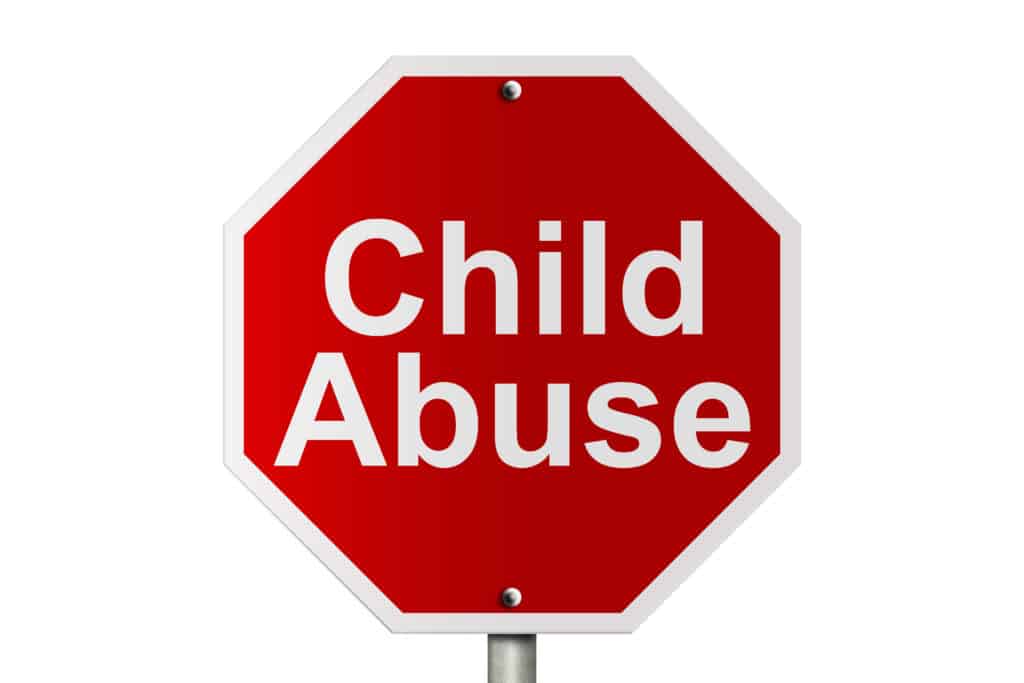 Should you suspect child abuse, report it immediately to your local child protective services organization. Your report can be anonymous. When it comes to abuse, there is the Bully, the Victim, and those that stand by and allow it to happen. Don’t just watch this trash and don’t ignore it either. Report it!