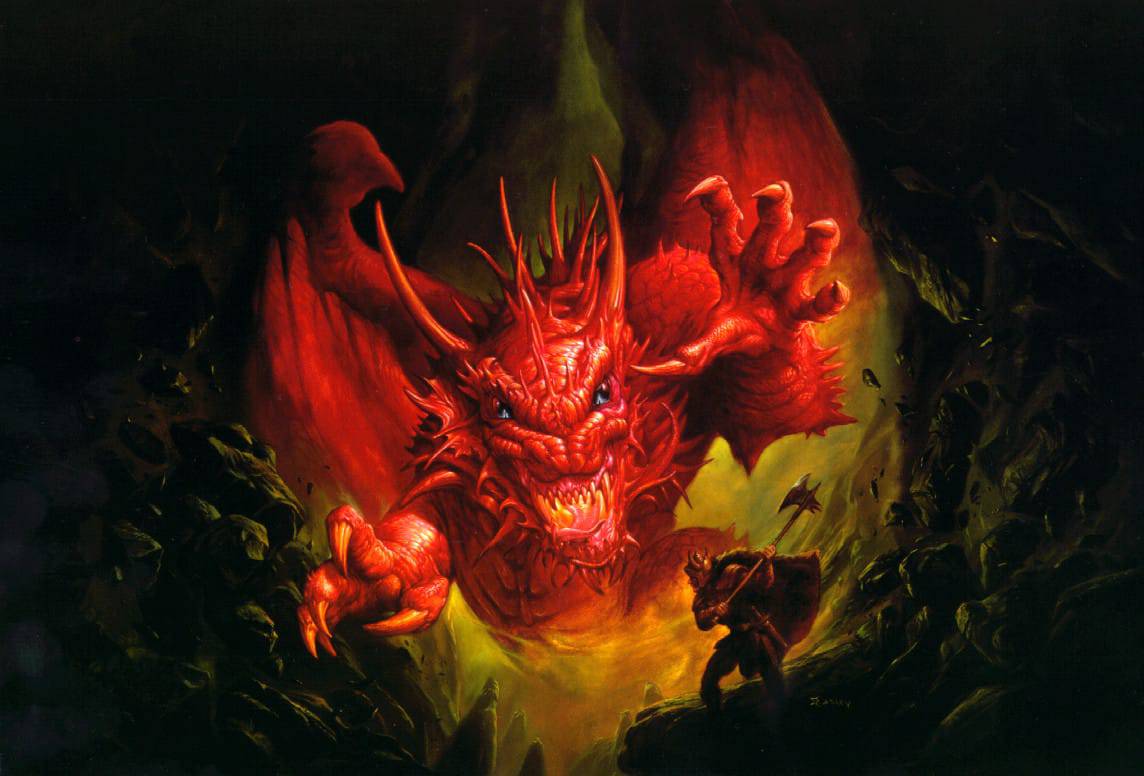 The Rippling Effect of Critical Role:

It’s 1993 and I’m sitting around the kitchen table of my best friend Christine’s house rolling up my first ever Dungeons & Dragons character.  We are talking about the adventure we are about to go on and nuances of the home-brewed spam spell that she and our friend Sam created (a spell that had a 40% chance of turning an enemy into a pile of spam). So started my relationship with D&D.

I didn’t play following middle school and it wasn’t until 2015 that I got back into this hobby.  Two years ago was when I discovered Geek and Sundry’s Twitch show Critical Role.  Nine voice actors sitting around a table, rolling dice and telling a story about the adventuring group Vox Machina. You can say that Critical Role has had a profound impact on my life.

Once I started watching Critical Role I wanted to play D&D again.  My husband and I got the starter set and a player’s handbook and we played through the Lost Mines of Phandelver with our kids.

Because of Critical Role, I found a group to play with through the online tabletop player Roll20.  Our group had a rough start but we came together.  I have now been playing once a week with the same group for over a year and a half.  Six strangers have now become close friends and my life is richer for having them, and D&D in it. 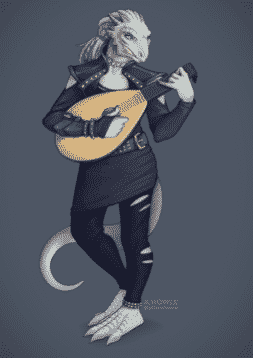 By playing more came the realization that role playing can force one to address their own issues and problems. I witnessed several emotional and difficult moments for the players on Critical Role.  The more I played, I found that I was learning and growing as a person.  As a psychologist, I became interested in the therapeutic implications and have since learned of groups that are using D&D therapeutically.

This past spring I started as a Dungeon Master for my first D&D social skills group at Southeast Psych and have since started an all girls group focused on empowerment through D&D.  I was able to get two D&D tables at Aspie Con 2017 that were busy all day.  Aspie Con attendants who were shy and nervous start to laugh and make friends as they banded together to defeat the Orc army facing them down.  I also spoke on my first con panel about D&D and how this game can help teach and reinforce social skills.  Through working with my colleague, Ryan Kelly, Ph.D., a psychologist who (among other things) specialized in Aspergers and creating evidence-based social skill interventions, we’ve developed a study to gather empirical evidence to demonstrate the therapeutic benefits of tabletop roleplaying games. 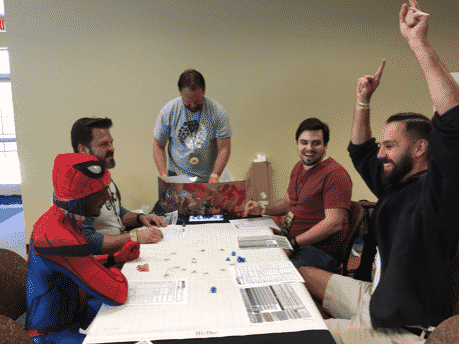 Not one of the above things would have happened had it not been for this show of nerdy voice actors sitting around playing Dungeons and Dragons.  I want to say thank you to the cast of Critical Role, those behind the scenes making it all happen, and thank you to the wonderful community of critters that have impacted my life in such a profound way.  I hope you join me as I stay up late on June 8th to watch with the rest of the critter community to see how Vox Machina continues their story in their 100th live game.

If you want to come and join in on this adventure, their past 99 episodes are available on Geek and Sundry’s YouTube channel.

Healing the Child Within: Thoughts from Liam’s Critical Role One-Off