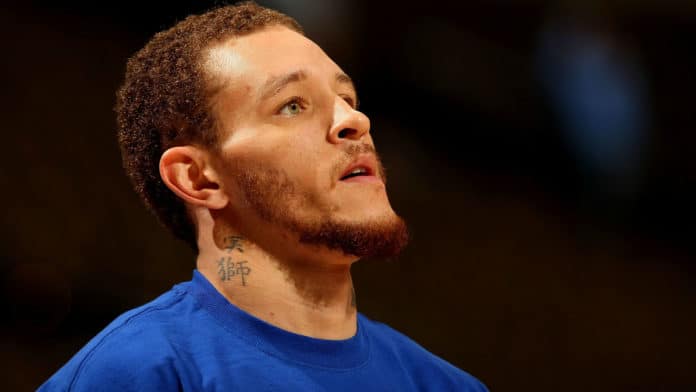 In the videos, Delonte West is shown fighting and then shirtless and handcuffed being asked questions by the police. Since Delonte retired from the NBA, he has made headlines for being seen under bridges without shoes and in dirty ragged clothes. 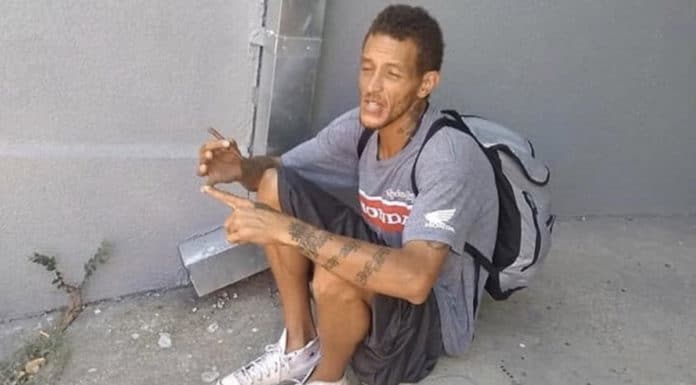 Despite his past disclosure about having bipolar disorder, there continue to be people that use this video to mock and ridicule West.

It’s common when we don’t understand something to have an initial reaction of fear.

Our brain doesn’t like unknowns. It will paint pictures for us to try and make the world more predictable. However, without the right information, our brain may create a picture that is inaccurate—the videos of Delonte West serve as a perfect example.

Many are making assumptions about Delonte based on the video while not fully understanding the entire picture.

I don’t know Delonte, so this discussion is aimed to create a larger discussion about mental illness and ways that we change how its viewed—rather than a direct commentary on Delonte.

I can’t offer direct support to Delonte, but hopefully, I can help provide an understanding of what might be going on.

By taking the time to become informed and knowledgeable, we are doing our part to break the stigma, be more empathic in our thinking and allow ourselves to approach mental health with compassion rather than mockery.

In 2014, Delonte west reported that he was diagnosed with bipolar disorder.

A common narrative around bipolar disorder is the misconception that people with the disorder have rapid changes in their moods. For example, I have heard things such as “He was happy one minute and angry the next…Must be bipolar.”

I have a ton of sympathy for #DelonteWest. But lets also not forget the thousands of unfamous people going through *exactly* the same thing right now, and no one will ride in and “save” them. They won’t trend on twitter. They just spiral downward alone. 😢

For bipolar I criteria to be met, people must experience a major depressive and a manic or hyper manic episode.

Depression consists of more than two weeks of all or some of the following feelings of sadness, emptiness, hopelessness, change in appetite or sleep, crying, tearfulness, guilt or depressed mood most of the day, nearly every day.

Manic episodes are characterized by significant changes in energy, lowered inhibitions, impulsivity or recklessness, marked reduction in the need for sleep, grandiosity, increased anger/irritability and at times, delusions and hallucinations.

The video that was taken by police shows Delonte possibly experiencing delusional thinking. He is hyperverbal and slurred at times can be signs of manic behaviors. The video demonstrates that in his current state, Delonte couldn’t reason or even converse in a productive manner.

The video is scary and disturbing, but there are ways we can talk about it that can be productive.

We need to view the situation with empathy rather than criticism.

Even with a small understanding of bipolar, we can start to see that this an individual who is struggling.

And to those laughing or making light of #DelonteWest…grow up. People all over the country have a loved one battling extreme mental illness like that. It’s no laughing matter.

He is not choosing to act in the way that he is but rather struggling to manage his symptoms.  Some might argue that he isn’t choosing to get help. This is true.

However, one of the characteristics of SPMI’s (severe and persistent mental illness) is that they can often be treatment-resistant.

Shaming or ridiculing is not an effective way to talk about or approach treatment.

For a moment, imagine what it would be like to have your own perception of reality be deemed as inaccurate, delusional or crazy? Imagine what someone else is going through can get us through our initial reaction and allow us to view the situation differently.

This video highlights a larger problem in our country.

The people who need services the most, may not have access or means to it. We can begin to draw attention to policy’s that create barriers to seeking treatment. Two of the largest barriers to treating mental health issues are a lack of access—and stigma.

We can be more active in advocating for policies that increase mental health coverage and accessibility for all.

By talking openly and honestly about mental health, we can begin to create spaces where people may feel safe to talk about what’s going on. Delonte West is a perfect example.

We see erratic behaviors in his speech and his delusions—but we don’t see what he is struggling with internally.

The only way we have access to a persons inner hardships is by creating spaces where they feel comfortable exploring the most difficult things in their life. People tell Delonte to seek treatment but based on the reaction to the video, it’s understandable why people would shy away from seeking help. 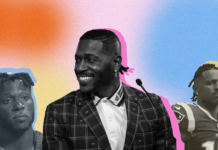