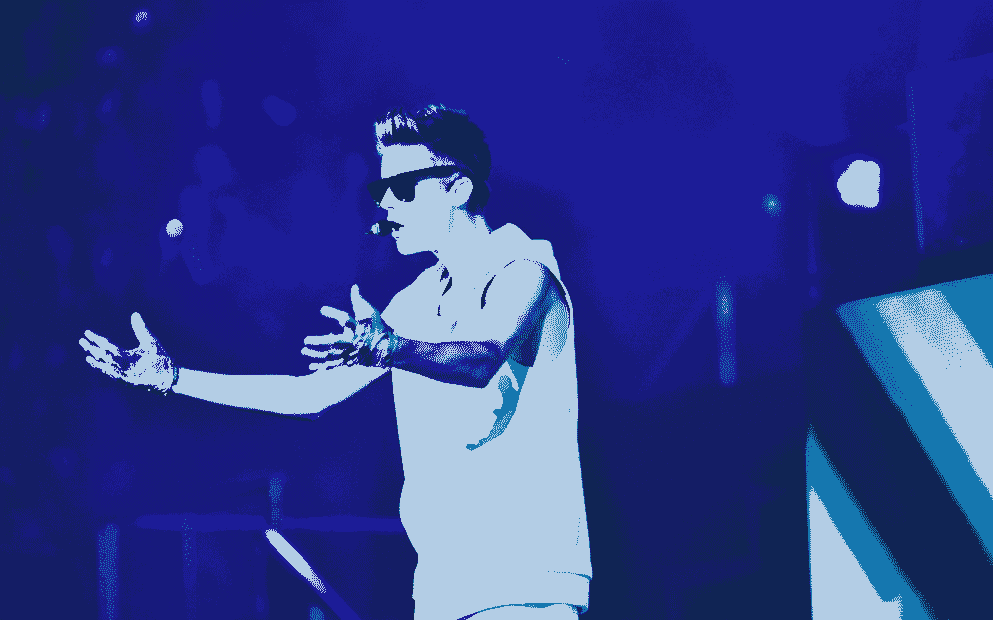 When we’re very young, we learn language by imitating it.

As a toddler, I apparently would come home from church with my parents, open a book I was pretending was a church hymnal, and sing gibberish to some approximation of the songs we had sung that week.

My baby sister called me “Dee Da” instead of Marissa, which amused my parents so much they started doing the same. My 5-year-old burgeoning psychologist self essentially asked my parents to stop reinforcing this behavior so my sister could actually learn my name. She eventually picked it up and all is well today.

As children, we pick up many aspects of language and replicate them to the best of our increasing ability. One of these aspects is sound in language, so even if we don’t maintain the neural connections necessary to hear a sound and understand its meaning, we can still pick up communication cues. Tone of voice and aspects of the vowel and consonant sounds help us get an idea of which language we’re hearing. It’s a helpful skill! These indications of our level of cultural similarity and dissimilarity help our ability to verbally communicate to some degree. The way that we then use and expand this skill as our linguistic ability increases, though, may make a difference. 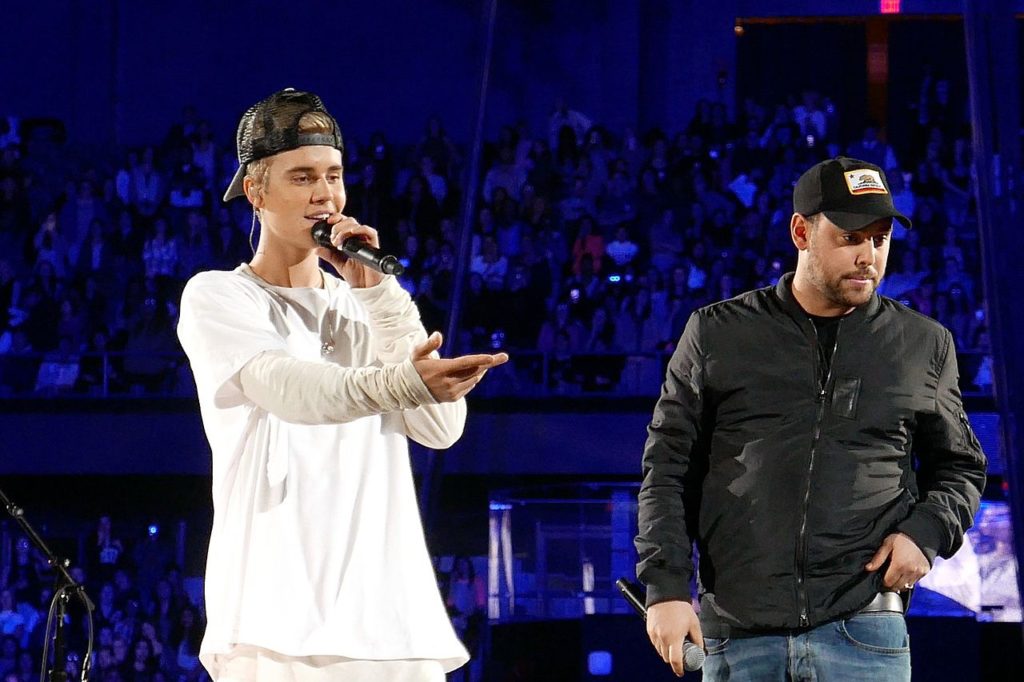 Justin Bieber is featured in a version of the chart-topping song “Despacito,” which is making history as one of the few bilingual songs to find success on American Top 40 stations. On the radio stations I’ve listened to in the Mid-Atlantic and South, most featured bilingual pop songs with only a few words of the non-primary language at a time, like Lady Gaga shifting to French for a few lines in her song “Bad Romance”:

I don’t wanna be friends

Despacito, which is primarily in Spanish, is an exciting addition to the American multilingual music scene in that regard. Recently, though, Justin Bieber revealed two things: 1) He is far on the English end of the English/Spanish bilingual spectrum, which is not a problematic characteristic on its own, and 2) he’s willing to give the Spanish verses in the song a try anyway with what sounds like lyrics that he deemed close enough approximations to be appropriate:

“I don’t know the words, so I say Dorito”

“I don’t know the words, so I say poquito”

“I ate a burrito”

This has created a bit of a stir on the Internet.

I get that Bieber likely recorded his vocals months and miles away from when and where the other lyrics were recorded by more native Spanish speakers. I get that “burrito” and “Dorito” rhyme with “Despacito” and “suavecito” and the way he incorporated them maintained the syllabic structure of those lines.

However, Bieber is credited as an artist on this version of the song. If it’s at least partially your song, and you don’t know the words, why should I know the words? Why should listeners feel like it’s worth the time to grow more familiar with the aspect of this song that is different from what they’re used to and often around?

Part of Bieber’s job right now is to draw attention to the song and get people to listen to it. His name may be the most familiar of the song’s artists to many American pop Top 40 listeners, so he is in the unique position of introducing some people to this multicultural experience. This Despacito/burrito/Dorito introduction may say to some: This portion of the content doesn’t matter.

At some level, Bieber erases the truly bilingual aspect of one of the only bilingual songs in that setting. When Weird Al makes a parody of a song, he often erases its original meaning and much of its lyrical content. A winding review of American life (/Pie) becomes firmly about Star Wars. The shifty morality of Robin Thicke’s “Blurred Lines” is now a call to higher grammar standards. But Al is not representing and promoting the original message- he’s promoting the silliness of his new version.

Luis Fonsi, the Puerto Rican singer and songwriter behind the original and remixed versions of Despacito, has been forgiving. He told Rolling Stone that the chorus is “not easy to sing” and the many lyrics are “kind of tongue-twisty.” Still, the reaction to the videos of Bieber suggest that many of us were hoping he would promote something other than silliness and approximations.

Predicting the Song of the Summer 2017