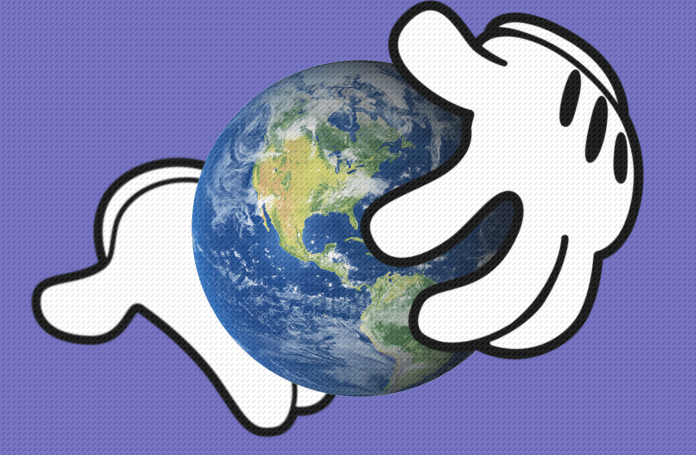 As a self-proclaimed Disney enthusiast and fan for life, I cannot begin to explain my overall excitement for the launch of Disney’s newest creation, Disney Plus.

The announcement was first made at the D23 Expo in 2017. The D23 Expo is the largest Disney convention in the world and only occurs every other year. At this year’s past D23 Expo it was announced that Disney Plus will launch on November 12, 2019.

Disney Plus is a streaming service similar to Netflix that will offer exclusive Disney content including new original television shows, old Disney Channel shows, all Pixar movies, many Disney movies from “the vault”, and so much more. Personally, with all the new content to be exclusively offered on Disney Plus, I practically have no choice but to pay for the new service.

Considering that Disney owns or partially owns: ESPN (80% stake), Touchstone Pictures, Marvel, Lucasfilm, A&E (50% equity), Pixar, Hollywood Records, and The History Channel (50% equity holding with Hearst Corporation), just to name a few, there are very few aspects of media that people can indulge in without paying up to the almighty Disney Corporation.

Disney claims that Disney Plus will be the future of its corporation.

Priced at $6.99 a month, it is nearly half the price of a monthly subscription to Netflix. Once Disney pulls all content from Netflix, beginning now through January 9, 2021, Disney will have essentially conquered all aspects of instant gratification in the online world.

From the Disney Store online to online gaming services, and the newest addition of Disney Plus, consumers are now left countless mediums to satisfy their media needs. Not to mention all the new aspects that Disney is now bringing to their theme park locations and retailers.

In addition to Disney Plus, it was also announced that several mainstream companies would be partnering with Disney to bring new experiences to the public. Cirque de Soleil and Disney will be collaborating to bring a new show to Disney Springs that will incorporate Disney themes and music.

The world premiere of this new show will debut on April 17, 2020. Considerably one of the most shocking announcements, Target and Disney will soon collaborate to launch Disney stores within select Targets nationwide. This initiative is expected to launch between October 4, 2019 and October 2020. Soon, there will be no escaping the never-ending empire that is the Disney Corporation.

As a Disney lover, I have no problem with paying Disney with all of their business endeavors. Disney has been able to determine how to grow their company, invest in the right companies, and expand their never-ending empire. Although people may not support the corporation, they must admit that the Disney Corporation knows how to stay on trend and remain relevant.

I may be biased, but I will never turn my back on the company that created such fond childhood memories for myself and millions of others across the globe.