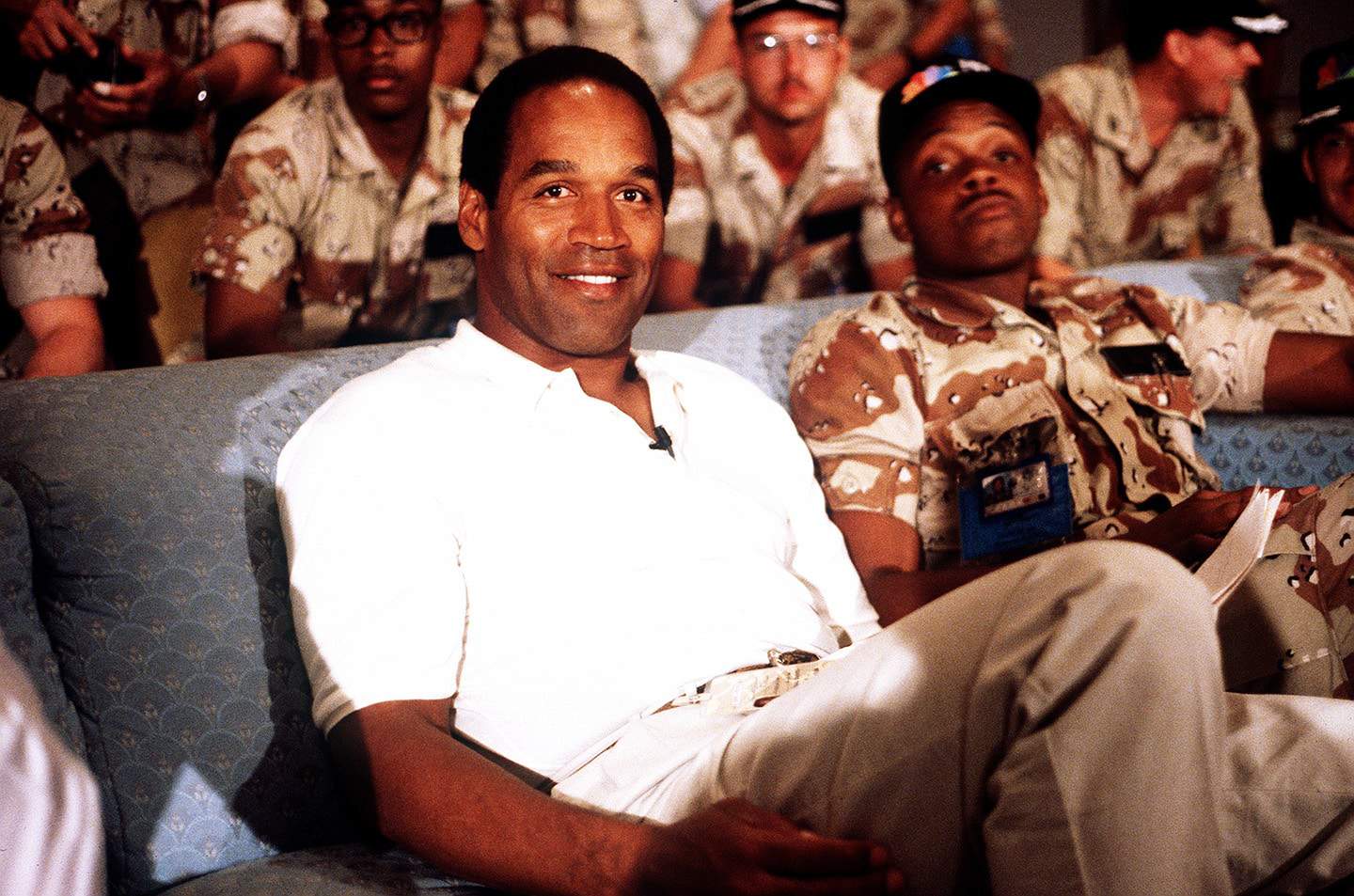 The People vs. O.J. Simpson is one of the most captivating mini-series to hit television in a long time. It recounts events that began nearly 22 years ago with the brutal murders of Nicole Simpson and Ron Goldman. OJ Simpson, a beloved celebrity and a former NFL legend, was charged with the crimes. The series expertly brings us back to that time and all the complexity of that American tragedy. He was eventually found not guilty—a verdict that continues to be met with extreme controversy—but big questions about OJ still remain. If he did it, how could he do something so horrible?

Dr. Bennet Omalu, the physician who discovered chronic traumatic encephalopathy (CTE) and whose story is featured in the recent Will Smith movie Concussion, says he would bet his medical license that OJ Simpson has the disease. CTE is a progressive degenerative brain disease found in athletes and others who experience repetitive head trauma. It can result in symptoms like memory loss, confusion, impaired judgment, poor impulse control, aggression, and depression. It also seems to be linked to higher risk of suicide. Football players and boxers are especially vulnerable to the disease. Unfortunately, it cannot be diagnosed in the living due to the process of thin slicing of brain tissue used to detect it. However, we know that football players like Junior Seau, Frank Gifford, Ken Stabler, and more than 30 others had the condition confirmed after their deaths.[mks_pullquote align=”right” width=”300″ size=”24″ bg_color=”#ffffff” txt_color=”#000000″]”If OJ has CTE, it gives us a greater understanding of why he did it, but it doesn’t free him of his responsibility or guilt.”[/mks_pullquote]

Dr. Omalu, who has not examined OJ personally, said he can identify many of the symptoms in the behavior of the ex-football star who went on to be arrested and tried for savagely murdering Nicole and Ron, then later convicted for felony robbery and kidnapping years later. Simpson was also suspected of physically abusing his Nicole, his ex-wife, on more than one occasion.

Later, OJ wrote a book called, “If I Did It,” which is his account of the double murder, something that is as close to a confession as we will probably ever get. If Dr. Omalu wrote OJ’s book, it might be called “Why He Did It.” Omalu suspects the explosive behavior, poor judgment, impulsivity, and extreme mood problems are due to CTE, the result of concussions and hard hits to the head. Simpson apparently used his concussion history as part of his legal strategy in his armed robbery case, but the judge did not regard it.

Simpson’s former business manager, Norma Prado, told People magazine, “Everybody who knows him knows there’s a problem there,” then added, “There’s something wrong with his head and there has been for a long time.” 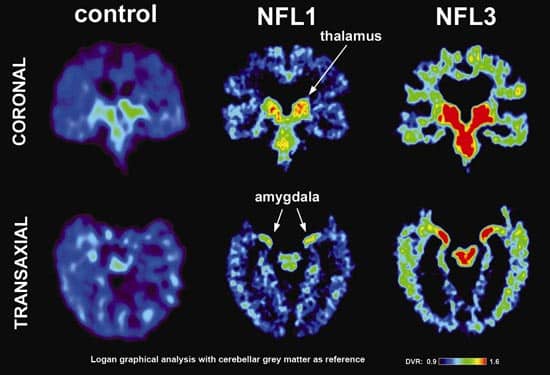 So let’s assume OJ does have CTE. It makes a lot of sense and could explain how someone could go from a beloved figure in American culture to a convicted felon and a person most still believe killed his wife and another person in a horrific way. If he does, does that change anything?

It’s a complicated answer. It certainly changes the understanding of why he has behaved the way he has. As I’ve said, people with CTE are at a much higher risk for aggression, impulsivity, poor judgment, and a range of other problems. Unthinkable actions begin to make more sense. However, it does not excuse any of his behavior or remove his responsibility.

This is a reality therapists address frequently with our clients. A person may have a predisposition for drug addiction, for example, but they are still responsible for what they do and the actions they commit. Another person may have Bipolar Disorder and be prone to wild swings of mood and highly erratic and impulsive behavior, but he is still responsible for managing his condition, which might include taking his medicine, going to therapy, learning skills to control his thinking and mood, and keeping out of high stress situations. We are all responsible for our own health, including our mental health. Just because a person has a mental illness or a brain disease (such as CTE) does not mean they are “insane,” and legally not responsible for their behavior. To be insane (which is a legal term not a diagnostic term), a person must be unable to distinguish fantasy from reality or be completely out of mental control of his own behavior. Some mentally ill people can truly be insane, but in OJ’s case, the major crimes for which he was convicted or charged involved planning and deliberation and would be highly unlikely to meet that legal test.

If OJ has CTE, it gives us a greater understanding of why he did it, but it doesn’t free him of his responsibility or guilt. CTE doesn’t make the story any less sad or shocking, but it does make more sense of a story that seemed to defy understanding.

Action Sports and CTE: What We Can Learn from Dave Mirra