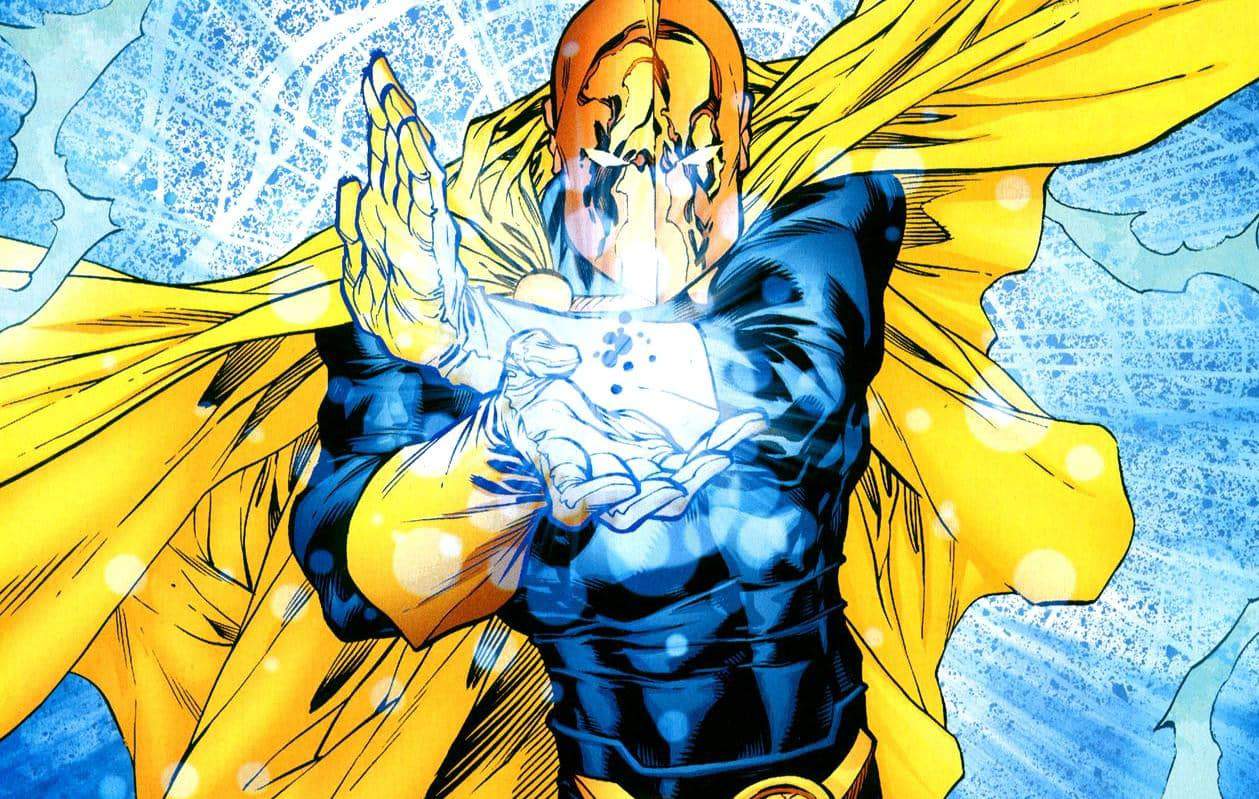 As I continue to struggle with my feelings of anxiety, and depression since the election, I’ve begun to do a significant amount of introspection. Why was I hit so hard by the election results? For many, it’s easy to point out that these feelings may be due to our president-elect’s rhetoric against immigrants, his denial of climate change, his anti-science speech, and his overall unpleasantness as a person.  While all these factors may contribute to some of the anxiety and depression I am feeling about the election, they do not feel like they are the underlying root of these feelings.  Then I was reminded of an episode of the late 90’s animated Superman show titled “The Hand of Fate,” and I had an epiphany about the feelings I was experiencing. 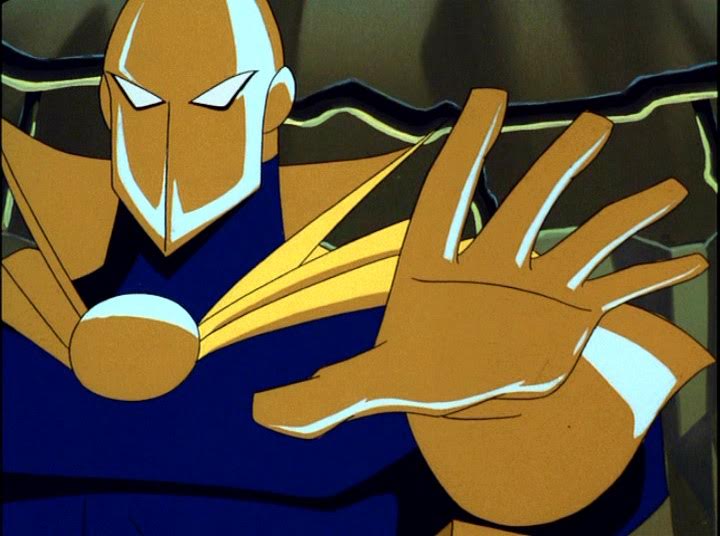 In the episode, an evil magical being takes over the Daily Planet.  Being that Superman is vulnerable against magic, he flies to the Tower of Fate to seek out Dr. Fate’s assistance in dealing with the monster.  However, to Superman’s surprise, he finds a defeated Dr. Fate who has given up on battling evil.  When Superman asks why, Dr. Fate gives a powerful speech, which I will quote a small portion below, that defines the construct of learned helplessness.  In his speech Dr. Fate says:

If there’s anything I’ve learned from a lifetime of combat, is that victory is only an illusion.  No matter how thoroughly you exterminate the evil, it creeps back like a cockroach.

After centuries of battling forces of evil, whom Dr. Fate had beaten over, and over again, he learned that there really was no conquering this evil.  In the cartoon, Dr. Fate retreated into his tower, defeated because he learned that he was involved in a fight he could not win.

This, this is how I feel today.  Not to say that Donald Trump or The Republican Party is evil, or that the people that voted for Trump are evil.  But our president-elect’s words, actions, and even some of those who he has aligned with has brought out evil that we thought was once defeated.  You see, I was a student at Cal State Northridge in the late 90’s when David Duke came to speak there.  I was one of those protesting against his hate speech and white nationalist ideals.  I was also a student at Cal State Northridge when the divisive Prop 187 passed in California, and I protested against it as well.  I have spent years speaking out, and battling racism and bigotry.  And for a short period of time, I began to think we were winning. 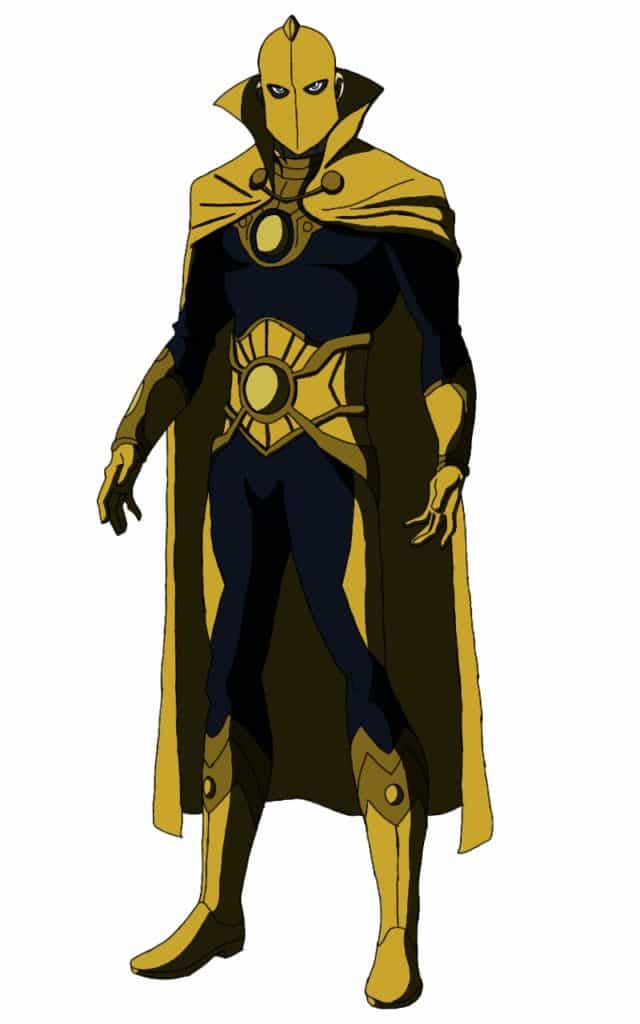 In the last 8-10 years I thought I was witnessing progress in our nation, and as a human race as a whole.  There seemed to be much more tolerance for one another.  Sure, it was nowhere near utopia, but progress takes time.  Gays earned the right to marry, there is public discourse about transgender rights, women’s rights, the Black Lives Matters movement, etc…  Climate change and science seemed to be the chic thing to talk about at parties.  We as humans were making progress!  But this was all an illusion.

This illusion came tumbling down when Trump won the GOP nomination, and finally destroyed when he was voted into office.  His vulgar speech about women did not matter.  His anti-immigrant speech did not matter.  Even his alliances with the alt-right movement did not matter.  He was voted to be our president.  Now we see figures we thought had been defeated in the past return.  David Duke has stated that he would like to run for office again.  Hate speech is on the rise, and an increase in harassment of minorities has been reported since Trump’s election.  There are swastikas spray painted on public property.  All things I thought we had thoroughly exterminated as Dr. Fate stated.

I know now that my anxiety and depression, like Dr. Fate in the television episode, is rooted in feelings of helplessness. I have fought these battles for so long in the past.  I have not had to fight them in some time.  I don’t feel like I have the energy to fight them again, and I feel like I am in the losing end.  However, I know that regardless of the outcome, like Dr. Fate in the end of the episode, I will have to put on my battle helmet and fight these battles again.  We all are going to have to if fascism, hatred, and intolerance are to be defeated again.