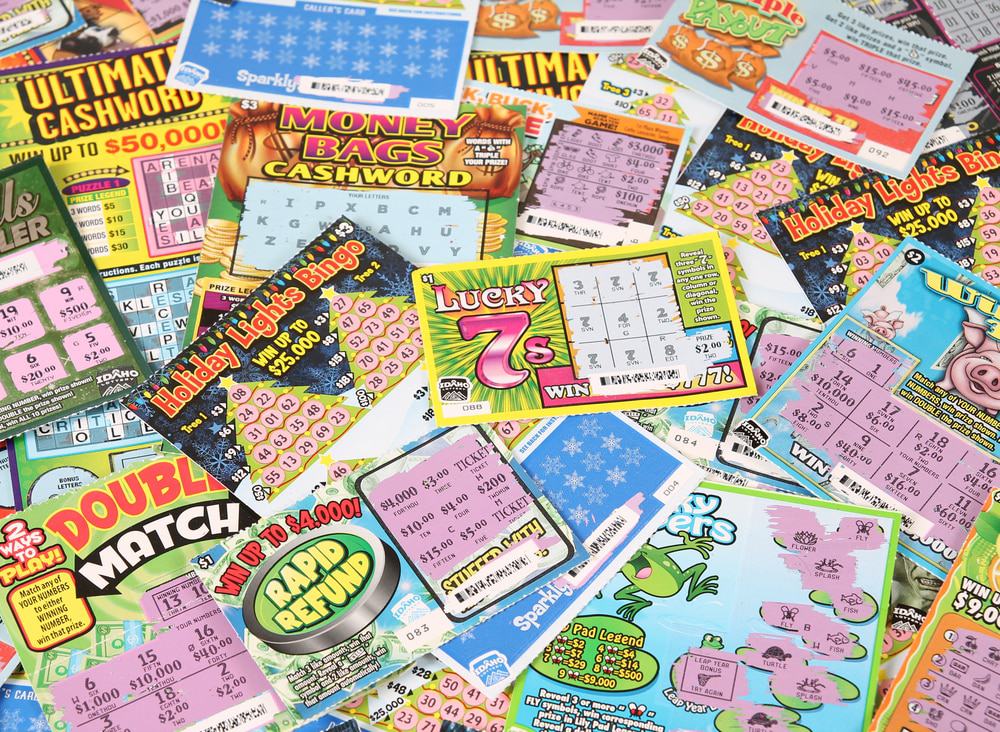 According to a 2015 Camelot study, 44% of lottery winners are broke in 5 years, while others estimate that 70% of lottery winners have gone through all of their winnings within 7 years. The explanations for the dramatic loss of money seem pretty straightforward- taxes, gifting to friends/family, and poor investments seem to be the top reasons why a fortune can have such a short lifespan, but there is much, much more to the picture. For one, many lottery winners don’t only end up financially broken, but they also tend to end up in a pretty awful psychological state as well. Relationships are severed or strained, and battles with addiction tend to arise; there are several cases where winners have ended up bankrupted and substance-addicted. What is it about having such an awesome windfall that creates such intense distress?[mks_pullquote align=”right” width=”300″ size=”24″ bg_color=”#ffffff” txt_color=”#000000″]”When money feels like an unlimited resource, there is no perceived opportunity cost, so spending tends to be frivolous.”[/mks_pullquote]

Issue number one is the old adage “Money is the root of all evil.” What would you do if you won the lottery? This is a question that most people, young and old, have pondered at various times. Answers are usually a mix of gaining toys big and small, gifting money to friends and family, and some possible charitable contribution. It is pretty much impossible to find a single lottery winner who doesn’t engage in a lot of spending right when they hit their windfall. The biggest challenge with this money is the fact that it wasn’t really earned. When we earn things, we tend to be able to have a deep appreciation for the investment made. Think about your first major purchase that you made on your own. Chances are high that you thought extensively about the purchase, checked into options, and had a deep appreciation for the impact that the purchase would make on your income and available opportunity. When we make major purchases from a place of limited resources, there is a deeply felt “opportunity cost” because we know that we are sacrificing other options by committing to this purchase. When money feels like an unlimited resource, there is no perceived opportunity cost, so spending tends to be frivolous. We can all scoff at the thousands that Kim and Kanye West can spend dressing their babies, but it doesn’t seem like a big deal when you feel like you have unlimited funds. The sad thing is that the appreciation for the things drops as well- no sacrifice means no real perceived value either. This is also a big reason why lottery winners can buy their dream house or dream car and still feel pretty emotionally empty. My first car payment was almost one fourth of my monthly income when I bought it, and I don’t know that I ever felt more proud of a car (it was a bottom of the line, no power steering, compact car). 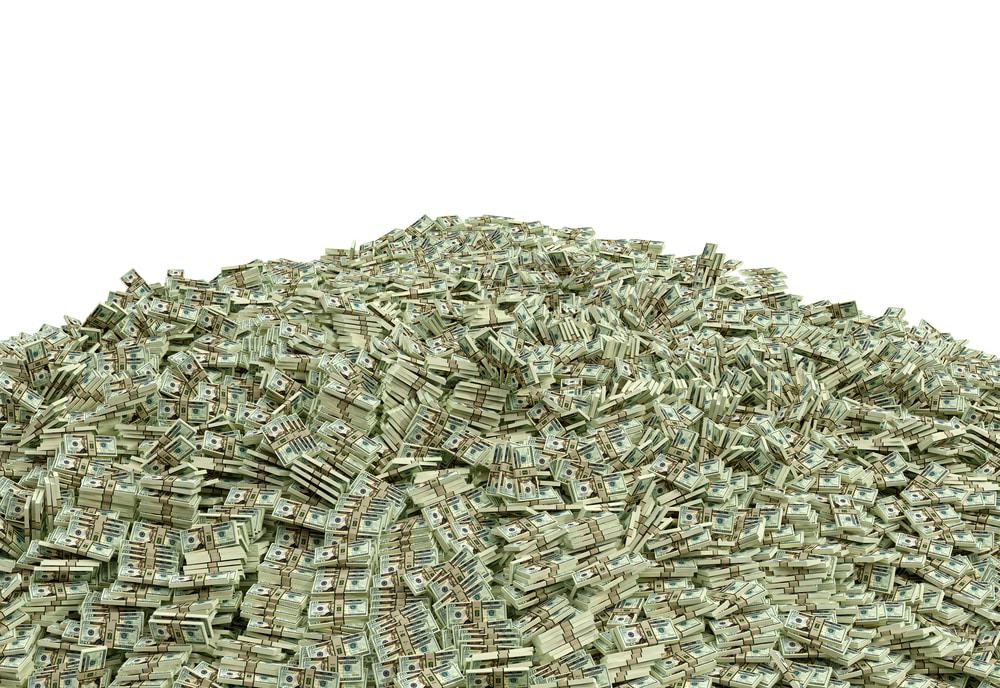 The second big issue is with people. Many lottery winners have learned to try to remain anonymous for as long as possible, but public anonymity may not be enough, nor is it really possible to sustain for all that long of a time. It would be impossible to remain anonymous with your friends for long, and most people wouldn’t even think to do so. Some advisors say that the first steps you should take when you win are to 1) sign the ticket, 2) hire a financial advisor, 3) hire an attorney, and then 4) tell someone. Of course, there is the sad case of Abraham Lee Shakespeare who was actually killed by the “financial advisor” he hired to protect himself. There are several cases where lottery winners were killed by their own spouses, so it seems like even your biggest relationship could potentially be unsafe. The relational impact for lottery winners is huge. Friends and family may feel that they are entitled to some portion of the windfall, and relationships can hang in the balance of how the money gets distributed. What many lottery winners don’t realize is that they are actually liable for the taxes when they gift money, so the amounts they may want to share can amplify unwittingly as the tax bill grows. Relationships can no longer be seen cleanly, because there will always be a question about whether or not money is part of the equation.

We all know how much the odds are stacked against wining, yet many people play regularly. According to some statistics, people who play the lottery spend an average $700 per year on tickets. Frankly, winning sounds like it creates much more loss than it even feels worth, but we all know we would be different than those sad cases, right?