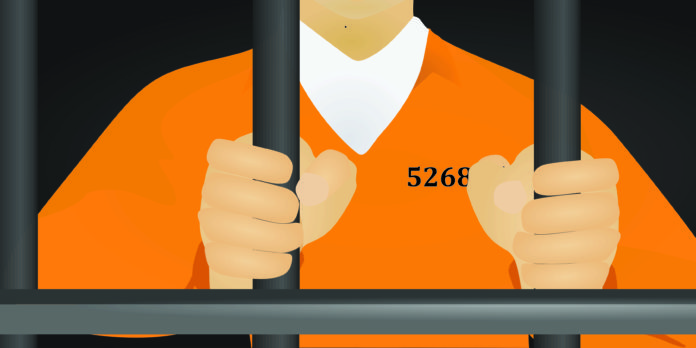 The fascination with serial killers has long been a discussion, but has resurfaced due to the popularity of true crime podcasts and streaming series and movies depicting serial killers.

It was discovered in February of 2015 that the autobiography of a serial killer had been released for purchase on Amazon. The book was written by Robert Pickton, who was convicted in 2007 of murdering 6 women in Canada and has supposedly confessed to killing 49 women in total.

The book was handwritten by Pickton and was smuggled out of prison; it has been removed as of today.

Why would someone want to read the ramblings of a person who killed so many people?

Serial killers are a consistent source of fascination for our culture, and have made it into fictional roles (Showtime series Dexter, NBC series Hannibal, Seven, Saw, Scream), documentaries, and pretty regular episodes of news shows, and it seems that our fascination with them has done nothing but increase over time.

Not only do they take someone’s life (our ultimate asset), but they do it for their own pleasure in a way that can be very grotesque.

When we hear of events, our brain tends to want to create quick explanations as to how these events occur, and the serial killer defies all rationale. If you think about the concept of human death, stories about unnatural death will call for more attention than stories of natural death, because the latter feels pretty rational.

We may try to rationalize unnatural death by thinking of the circumstances surrounding it—the death of a gang member through gang violence feels much more rational than the death of an innocent neighbor by gang violence.

The way that the brain works, we would likely further explain that the neighbor’s death had some rationale because of the fact that they lived in a dangerous neighborhood. Short of the idea that the killer themselves are crazy, we have nothing else to go on for creating logical explanations.

These boundary violations occur in ways that we would have never imagined, against people we would never threaten, for reasons we cannot grasp.

In reviewing some of the most popular serial killers, the ones that gain the most attention and evaluation are the ones who kill in ways that are unusual.

There are several serial killers who used guns to kill their victims, but they became well-known more as a result of their actions outside of the shooting. David Berkowitz (Son of Sam) was famous more because of his letters to the media. John George Haigh, the Acid Bath Murderer, shot his victims but then eliminated their bodies by dissolving in acid.

The killers who are the most examined in the media use very unusual means to kill their victims or have unusual actions related to their killings.

Ted Bundy used several means to kill women, including decapitation, which feels like the scariest of deaths and also kept some of the heads as trophies. Jeffrey Dahmer will never be forgotten because of the fact that he consumed some of his victims, while Dennis Nilson dissected his victims and flushed some of their remains.

The victims who are selected also tend to be a place of fascination.

Young women seem to be the common choice among serial killers, but there are many serial killers who focused on children or teens.

John Wayne Gacy remains one of the scariest serial killers not only because he focused on killing boys, but because he also posed as a clown for local charitable functions; there is really nothing scarier than a killer clown. One of my earliest scary memories is when the Adam Walsh kidnapping case was in the media, and he was eventually discovered to have been decapitated.

It is hard to see a parent looking for a child in a store and not immediately think of his kidnapping and horrible end.

The big catch in our fascination with this type of crime is the fact that many killers are fueled by the concept that they will create a legacy of fear and will become famous for their horrible acts. The fact that someone aided Pickton in getting his book on Amazon bolsters the possibility that even their words will eventually be heard by the greater public.

There are so many better ways to become famous, so obviously seeking fame alone is very unlikely to create a depraved killer…But who wants to feel that there is an incentive in hurting others?