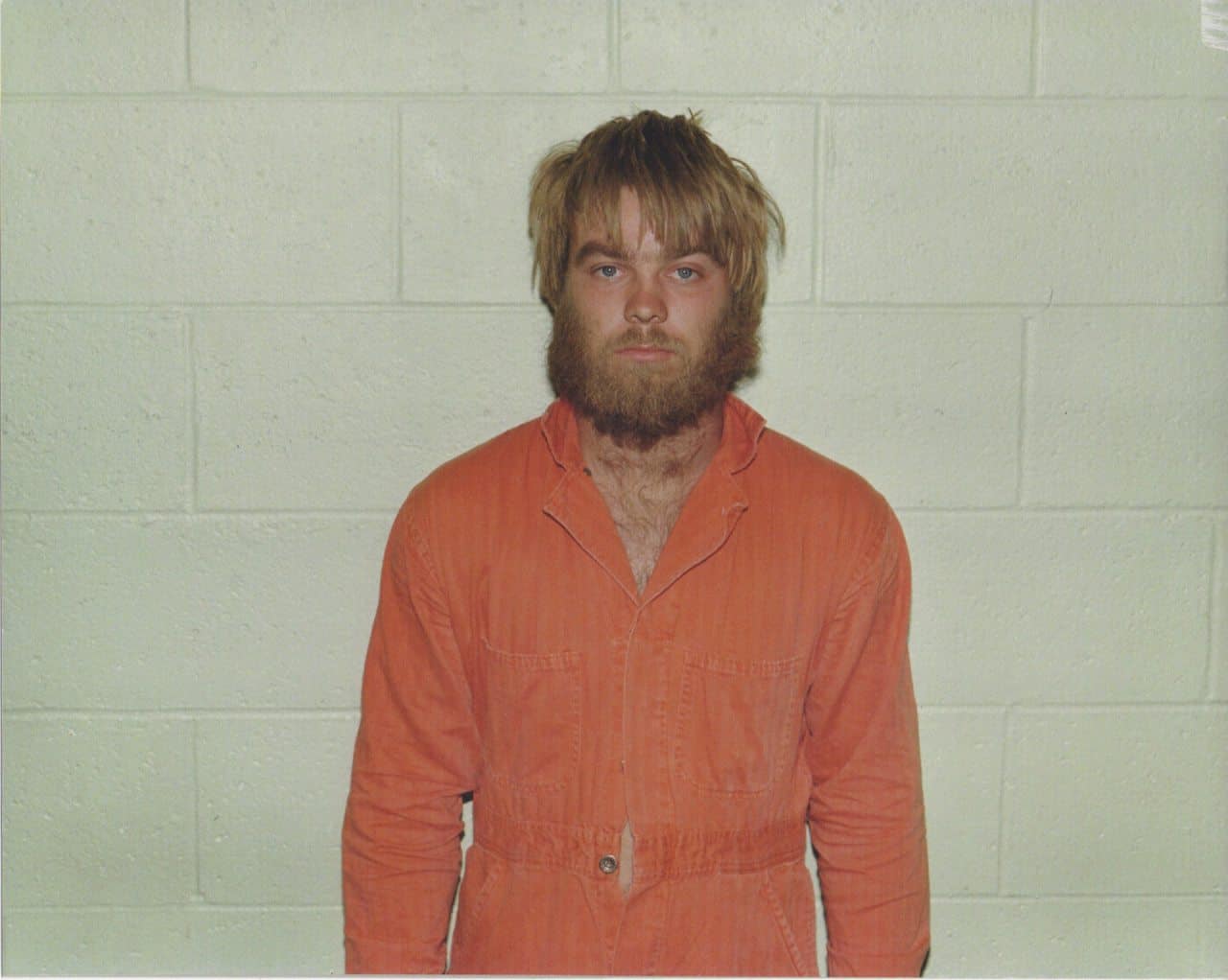 In 2014, the Serial podcast featured the true crime story of Adnan Syed, a high school student convicted of killing his girlfriend, Hae Min Lee, in 1999. He continues to serve a sentence of life plus 30 years, though the case is currently being considered for a retrial, thanks largely to the enormous impact the podcast had and the questions it raised.

In the final episode, it seemed as though Durst had confessed to his crimes into a hot mic while in the bathroom. “What the hell did I do? Killed them all, of course,” he is heard to say.

Unlike Serial, which called a conviction into question, The Jinx called a non-conviction—actually more than one—into question. He was arrested on the eve of the final episode’s airing.

More recently, Netflix has drawn a huge audience and lots of cultural conversation for its ten-part documentary, The Making of a Murderer. A man, Steven Avery, was wrongly convicted of a sexual assault and spent 18 years behind bars, only to be rearrested shortly after his exoneration and charged with murder. The documentary holds out the possibility that Avery was framed by county officials who were being suing for their role in his improper conviction. It’s the stuff of nightmares and high drama.

Now FX is airing The People vs. O.J. Simpson: American Crime Story, based on Jeffrey Toobin’s now-classic, The Run of His Life: The People vs. O.J. Simpson. The miniseries is a dramatized account of the events following the murders of Nicole Simpson and Ron Goldman, setting ratings records for the network. The trial of the century is now being played out once again on our televisions. 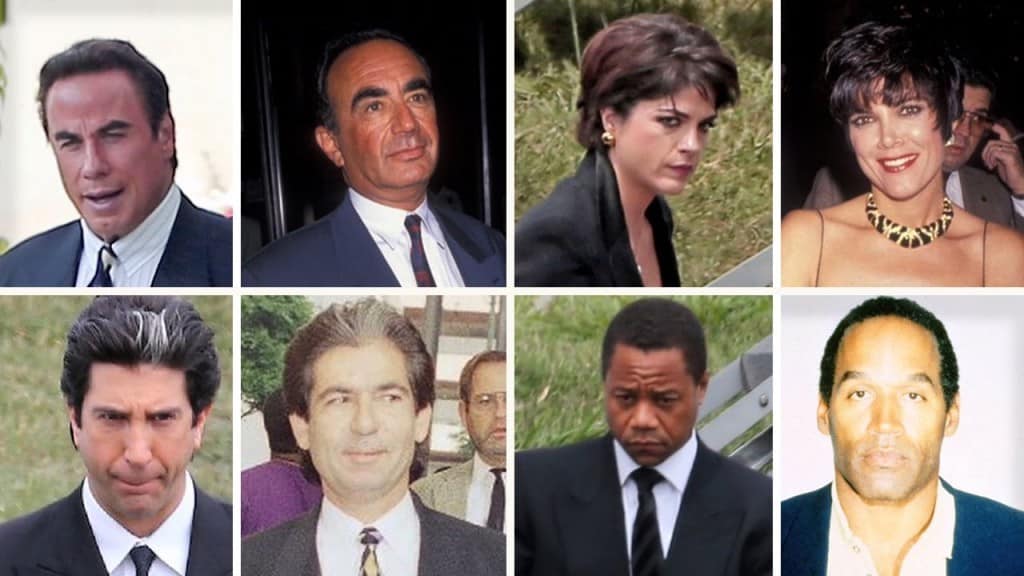 Our fascination with true crime is nothing particularly new, of course. Just consider the popularity of books like Helter Skelter, In Cold Blood, or Midnight in the Garden of Good and Evil in decades past. Dateline NBC features true crime stories nearly every week. Films like Monster, Goodfellas, and Zodiac have been Oscar bait for a long time.

The question, though, is why are we seeing a resurgence in popularity in these true crime stories that don’t just make them popular, but regular staples of workplace and dinnertime conversation? Why are they now such a focal part of our cultural discussion?

To answer that, we need to find out why we are fascinated with True Crime in the first place.

When I was a child, I was riding with my mother in the car and traffic suddenly stopped. I could see her looking up ahead to find out what was wrong. “Don’t look when we drive by,” she said. Of course, I was having none of that and I looked. I saw a dead dog in the middle of the road, having obviously just been hit by a car.

I immediately felt sick to my stomach and wished I had never looked. Even then, I knew I was going to see something bad.

So why did I look? The answer to that explains a lot about why we love True Crime.

From an evolutionary standpoint, we love to look because we can’t stand uncertainty. Simply put, we would rather see the upsetting thing and know the truth than not see it and not be sure. So listening to stories of a high school girl’s strangulation or of grisly murders and dismemberment fascinate us, not because we are sick people but because we want to know what really happened.

We are drawn to True Crime for the same reasons we rubberneck at car accidents and obsess over the disappearance of Malaysia Airlines Flight 370. We want to know!

“We would rather see the upsetting thing and know the truth than not see it and not be sure.”

We live in a world that often seems scary, so we are wired to seek information to give us more certainty. Why? Because it has historically been the way we have kept ourselves safe. More information equals more ability to equip and protect ourselves.

Even if this makes no rational sense now, there’s a primitive part of our brains that is driving us to check out the terrifying truth. By the way, this is also the same reason we are so drawn to gossip and inter-office chatter about each other. We are busy-bodies at heart, always delving into other people’s business because we want to know what’s really going on.

For our brains, more knowledge leads to more safety.

Another big reason for our attraction to True Crime is so popular is that we also have a strong sense of justice. It’s related to the first reason, actually. We want to see wrongdoers punished and innocent people exonerated.

Again, it makes us feel like there is a sense of balance and safety in the world. We vigorously debate the facts of Adnan’s guilt or innocence. We want to see Robert Durst face justice. We are appalled at Steven Avery’s wrongful conviction, then confused by the events that unfold after he gets out of prison. Even though we’ve never met the man, now we want to know the truth.

We must know the truth. It grips us; it consumes us.

Finally, some True Crime has an incredible appeal because it makes us feel like insiders. We all have the need to be special, to fell like we have an inside track on something big.

These most recent True Crime stories make us feel like we are detectives who are part of the ongoing—or reopened–investigation. That’s why there were over 28,000 members on a subreddit or Reddit.com talking about the facts of Serial as they were being unspooled Since these new stories are long-form—Serial had 12 episodes, Making of a Murderer and O.J. had 10, The Jinkx had six—it lets the story unfurl over time, diving into more facts, getting into more nuance.

We are transfixed. We start connecting the dots, debating the facts. It makes us feel a part of a big story. 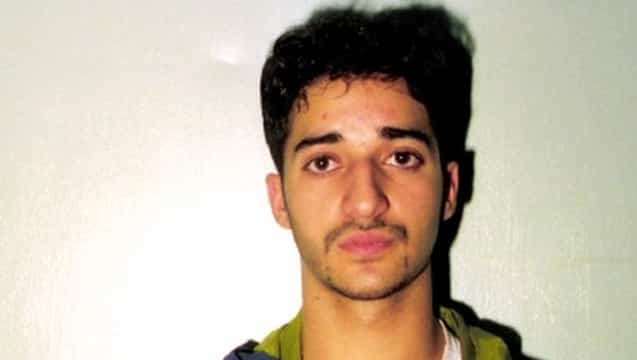 And it’s this last reason, I suggest that accounts for why we have a resurgence in the popularity of True Crime stories. Each of these popular stories is, in many ways, now considered to be a live issue.

It’s not something that just happened in the past that is over and done with. It’s something that feels like an open question. Yes, Adnan was convicted of murder, but did he really do it? The evidence cuts both ways. Yes, Robert Durst got away with murder, but what about this new information?

Steven Avery wasn’t a model citizen and he clearly got railroaded for the sexual assault, but did he also get framed for murder? And if he did it, why did he?

Even the O.J. story feels open. He was found not guilty, but look at this mountain of evidence against him! Look at the clever defense strategy. But there were definitely dirty cops and a glove that didn’t fit. Were they right to acquit? (By the way, just for the record, I’d bet my mortgage that he did it, but we’ll talk about that later).

Our fascination with True Crime, then, is really about our desire for certainty, our need for justice, and our desire to figure things out. These are all basic, primitive needs for safety and security. We can’t help ourselves from looking at the dead dog in the road or the fender bender across the highway median or reading everything on disappearing airliners or finding out the latest scuttlebutt about our office mates.

Nor can we keep from watching True Crime television. It’s just part of what makes us human.

We’re kicking off our own True Crime mini-series here on ShrinkTank with stories about whey women marry prisoners, why we are fascinated with serial killers and a couple of explorations of other true crime stories. Come back soon for more. I dare you not to look. 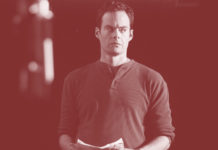