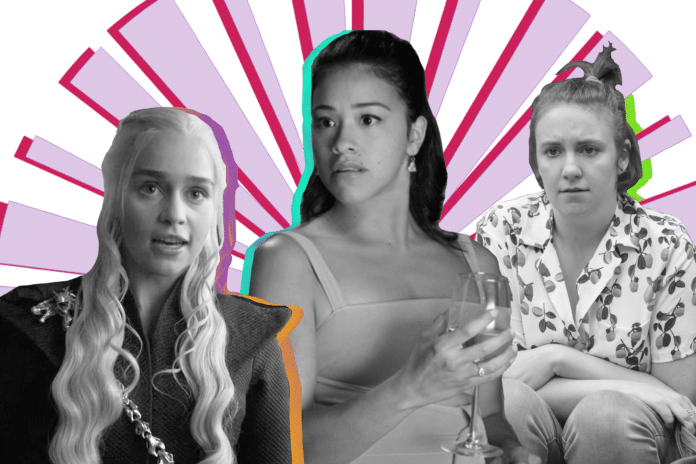 Feminism. A complex word which has forced society to re-examine developing gender roles and offer the distant yet hopeful chance of equality between the sexes. Women are now being encouraged more than ever to break free from stereotypical gender expectations and behavior in order to demonstrate a new kind of ‘masculine’ strength.

The feminist movement has also reached our television screens with a surge of female empowered characters and storylines.

Gone are the days of damsels in distress, smiles in skirts and yearning for a man to provide the fairytale happy ending. Luckily, we now see new female qualities taking center stage: ambition, independence, and resilience in female characters are now fashionably desirable.

However, how do we really feel about strong female characters in television?

Journalists Hana Schank and Elizabeth Wallace examined female ambition closely and claim, ‘women have been criticized for their dearth of ambition practically since they were told they could be ambitious.’ Times have most certainly changed, but do we actually value female tenacity or do we continue to find comfort and relatability in raw feminine vulnerability?

A show that has successfully supplied us with a handful of empowered female characters is the phenomenon that is Game of Thrones.

Characters such as Arya Stark, Daenerys Targaryen, Cersei Lannister, Brienne of Tarth and Sansa Stark were able to stand out against their male counterparts through defining traits such as ambition, grit and relentless determination. The show spanned over eight series, therefore changes in public opinion towards characters were inevitable.

Although, did strength and weakness play a part in our changing perceptions?

From the beginning, Daenerys Targaryen was shown as a victim, a likable underdog who was forced to suffer at the hands of her male superiors. It’s through this weakness and vulnerability that caused many to relate to her and she quickly became an audience favorite.

Throughout the series, particularly towards the end, Daenerys drastically grew in strength, and consequently, her popularity slowly decreased. 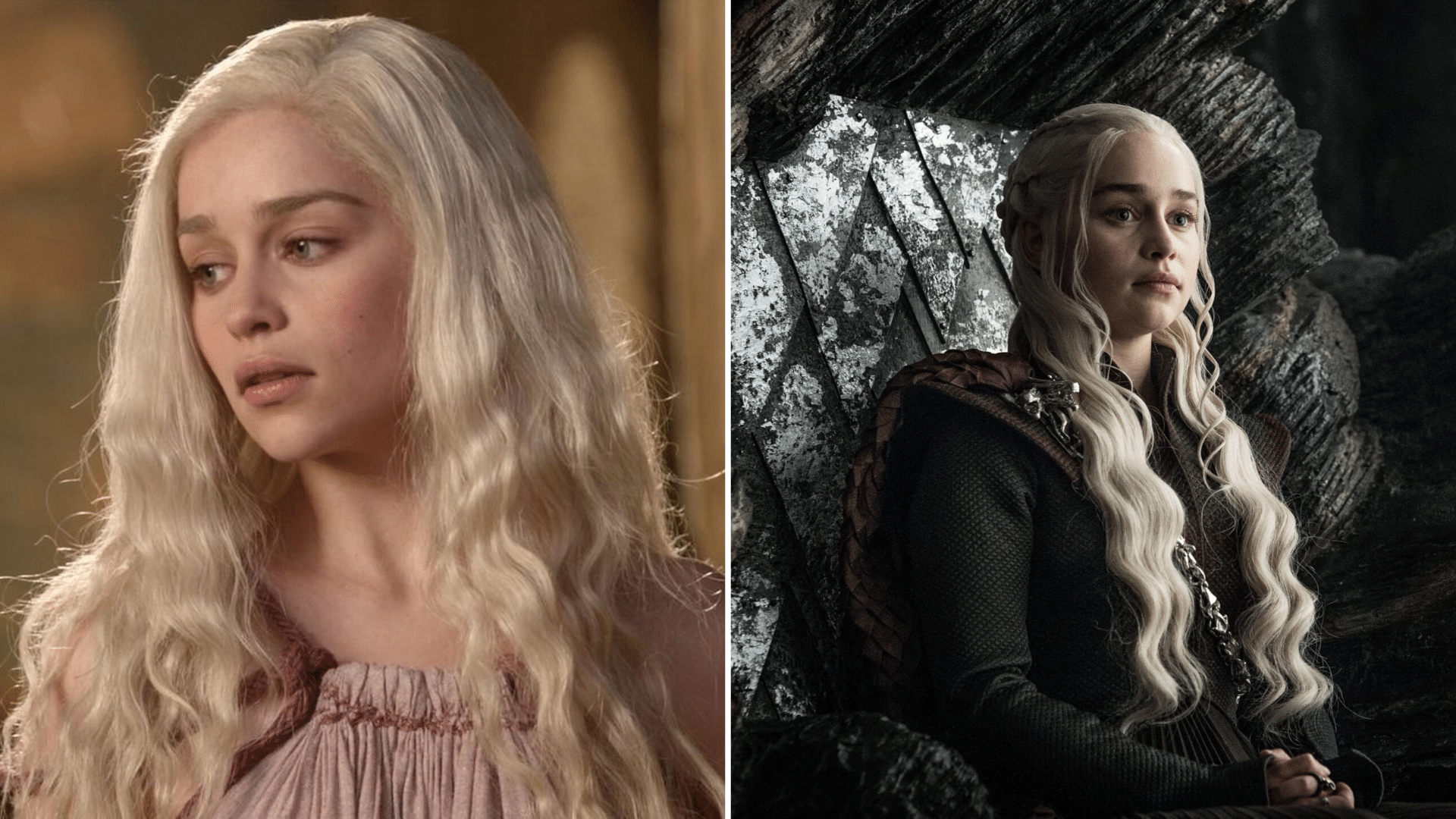 The public ended up punishing her character for her eagerness and unrepentant desire to rule the kingdom. The more determined and driven she became, the more her actions were viewed as being ‘over the top’ or unhinged.

In contrast, the complex character of Jamie Lannister was consistently ruthless and unforgiving in his actions, yet his popularity only increased over time. Daenerys was eventually served the ultimate punishment for her overly-passionate drive, as writers decided her final moments would fall under the stereotype of hysterical/crazy woman who couldn’t handle the heat.

Cersei Lannister was also gifted with the undesirable title of ‘ambitious but crazy’ throughout the series. The consequences of strong aspiration mirror the more general idea of author Joy Press, who states media outlets ‘relentlessly picked over the idea that ambition for women came at a devastating cost.’

Game of Thrones, as popular as it may be, unfortunately, seems to offer a prime example of this outdated notion.

Similarly, another strong female cast can be found in the hit TV show, Orange is the New Black. The diversity of this inspiring cast makes this show powerful in addressing controversial and important subject matters.

Despite the unequivocal diversity, the lead character is a white privileged female by the name of Piper Chapman. It’s safe to say that Chapman has never been a favorite amongst the audience, but why is this?

Compared to the other characters in the show, she has never fallen victim to extreme racism, transphobia, addiction, domestic abuse, homelessness or poverty. But does this make her less likable? Piper’s strength comes from her lack of suffering, her vulnerability is less transparent as she hasn’t been victimized in the same extreme level as her peers.

In comparison, Nicky Nichols, another white female from a privileged background is a fan favorite. Nichols shows weakness and vulnerability throughout as she struggles with her severe drug addiction. 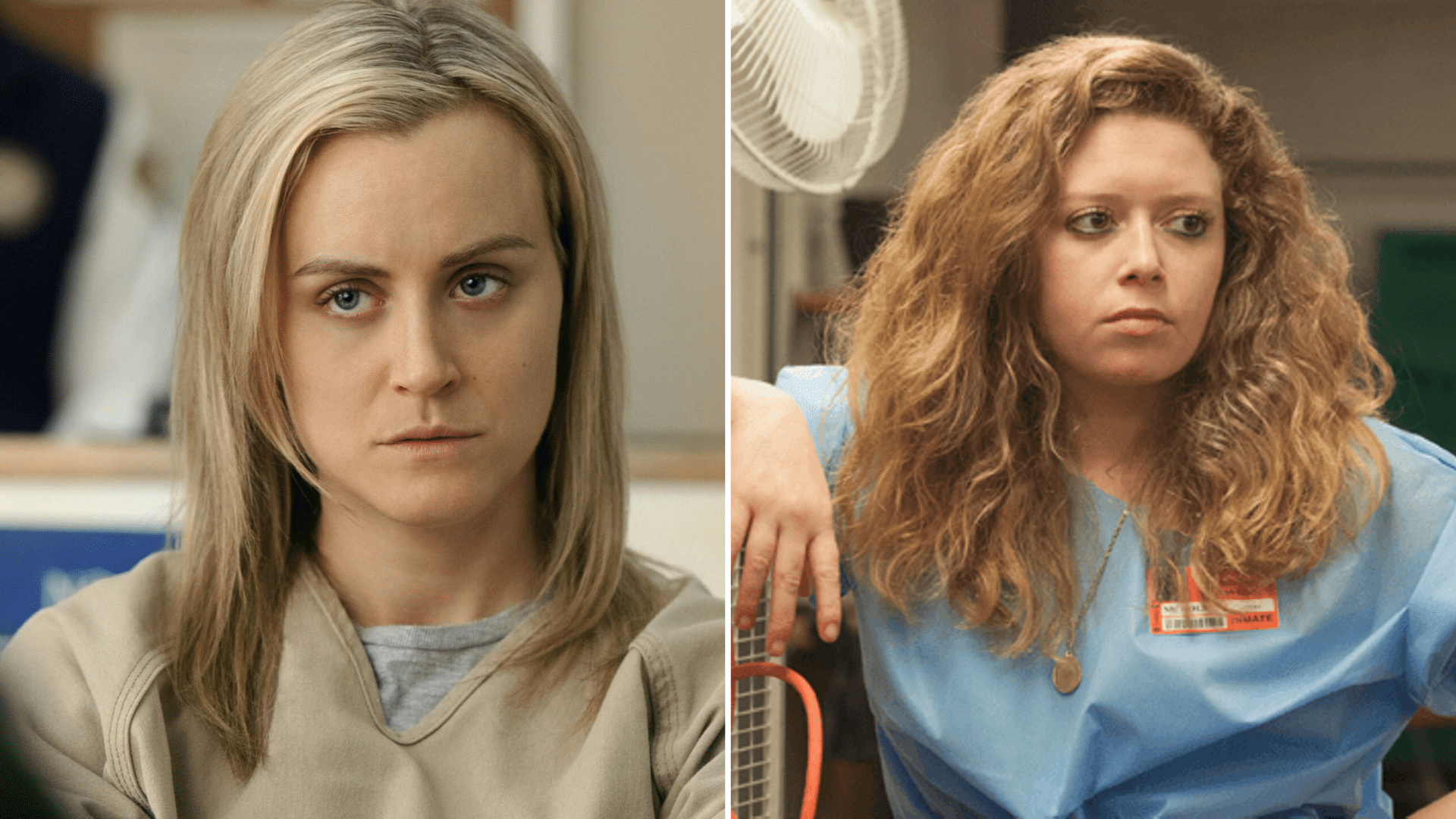 Author Laurie Gordy compares both characters, Chapman’s ‘performance of identity also marks her as someone out of context, and perhaps inauthentic’, as opposed to Nichols whose ́queer identity, rough edges…ascribed to her lesbanism or the drug addiction ́.

This begs the question, are we as an audience more inclined to female characters who show weakness and fragility over the robust and unscathed? If so, does this go against female empowerment or is there more strength in owning your weaknesses? Exposing your vulnerability can take as much strength as it takes to hide it.

“Are we more inclined to female characters who show weakness and fragility over the robust and unscathed?”

Lena Dunham became a pioneer by creating problematic female characters who were as flawed, and therefore relatable, as they come. Girls follow Hannah Horvath and her peers as they navigate through the trials and tribulations of early adulthood.

The characters demonstrate that it’s acceptable to not have a clear direction in life, that personal challenges and hurdles can lead to unexpected courses. The characters certainly do not adhere to the hard-hitting powerhouse that some may ascribe to female empowerment: instead, they show strength by overcoming their difficulties and embracing their flaws.

Lena Dunham also caused controversy, perhaps unnecessarily, by showing an actual female body. Practically since media and advertising took off, we have been force-fed the idea of strength by attaining an unachievable body type. From the perfect hourglass curves in Hollywood, the tall androgynous models and the gym bunnies on Instagram, it’s almost impossible to escape it.

Therefore, to see a body type that doesn’t adhere to these often unrealistic expectations can be very refreshing. In fact, most of the characters are not afraid of a little nudity, it’s a chance to see the strength and beauty in imperfection. The loveable characters also affirm the theory that we are drawn to women who show a different type of strength, not one of dominance and power, but the strength to expose your weaknesses.

Female appearance is unfortunately not the only significant attribute when creating a character. Another defining quality? Motherhood.

The days of women portraying the doting Stepford-style wife are almost behind us, yet the question of motherhood continues to follow our female characters. Shows such as Jane the Virgin and Big Little Lies are serving to squash the dated housewife stereotype and demonstrate that strength is accepting that you may not be the ‘perfect’ mother, nor does motherhood serve to define a woman.

Television, film and social media have recently been demonstrating that ‘weaknesses’ or differences in parenting are no longer something to be ashamed of.

In the first series of Big Little Lies, Celeste yearns for her career back, expressing guilt that motherhood may not fulfill her completely.

On the other hand, her abusive husband’s attitude reflects the part of society who believe men should be the breadwinners whilst motherhood is what a woman can truly excel in. While Celeste is a victim of abuse, she demonstrates an enormous strength by not only breaking away from her expected role as a housewife by pursuing her career but also going against her suppressive husband.

“Exposing your vulnerability can take as much strength as it takes to hide it.”

Jane the Virgin also perpetuates the idea that it’s acceptable, albeit difficult, to place motherhood and your career on the same pedestal. Author Ann Savage explains that ‘Jane negotiates societal expectations… she struggles with ‘having it all’ and balancing her personal goals against a child.’

While being a mother is a huge aspect of Jane’s character, her longing to become a writer consistently remains a significant theme throughout the show. Both characters were largely positively received by audiences. This proves that people no longer associate prioritizing careers or wanting ‘more’ as some form of negligence, but of strength, empowerment in breaking the mold. 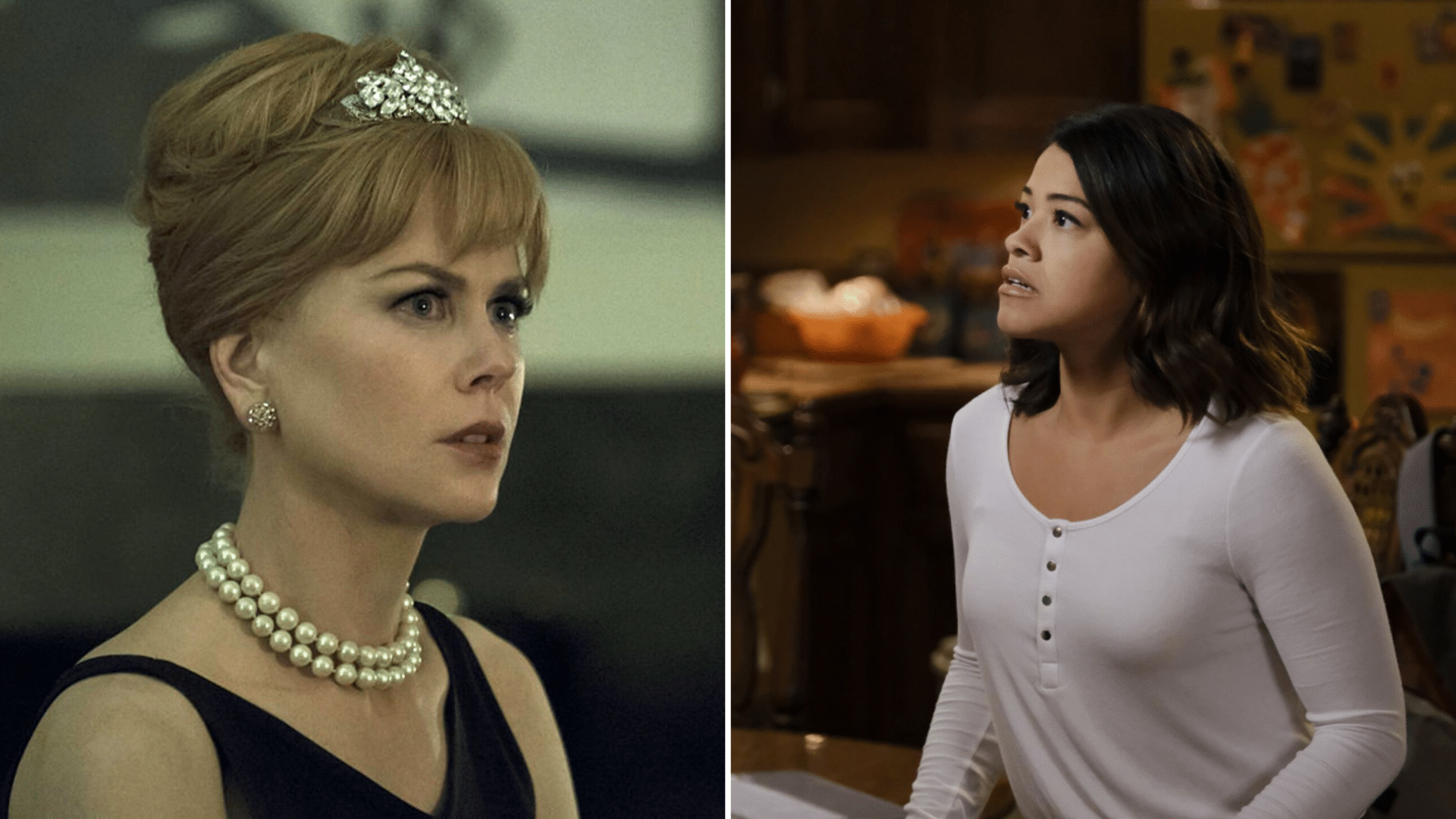 “Entertainment executives, who were mostly men, seemed to believe viewers wouldn’t put up with complex female leads,” explains writer Joy Press. In recent times, we have sufficiently watched female characters grow in substance and depth, showing an array of both strengths and weaknesses.

Or do we continue to relate to women who show vulnerability and reveal their weaknesses? Perhaps showing vulnerability is a strength in itself. 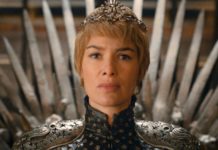 In Game of Thrones is it Adaptive to be a Psychopath? Therapists Answer. 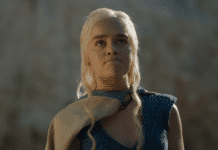 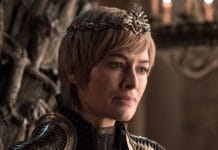 The Absolute, Definitive Ranking of All 67 Game of Thrones Episodes