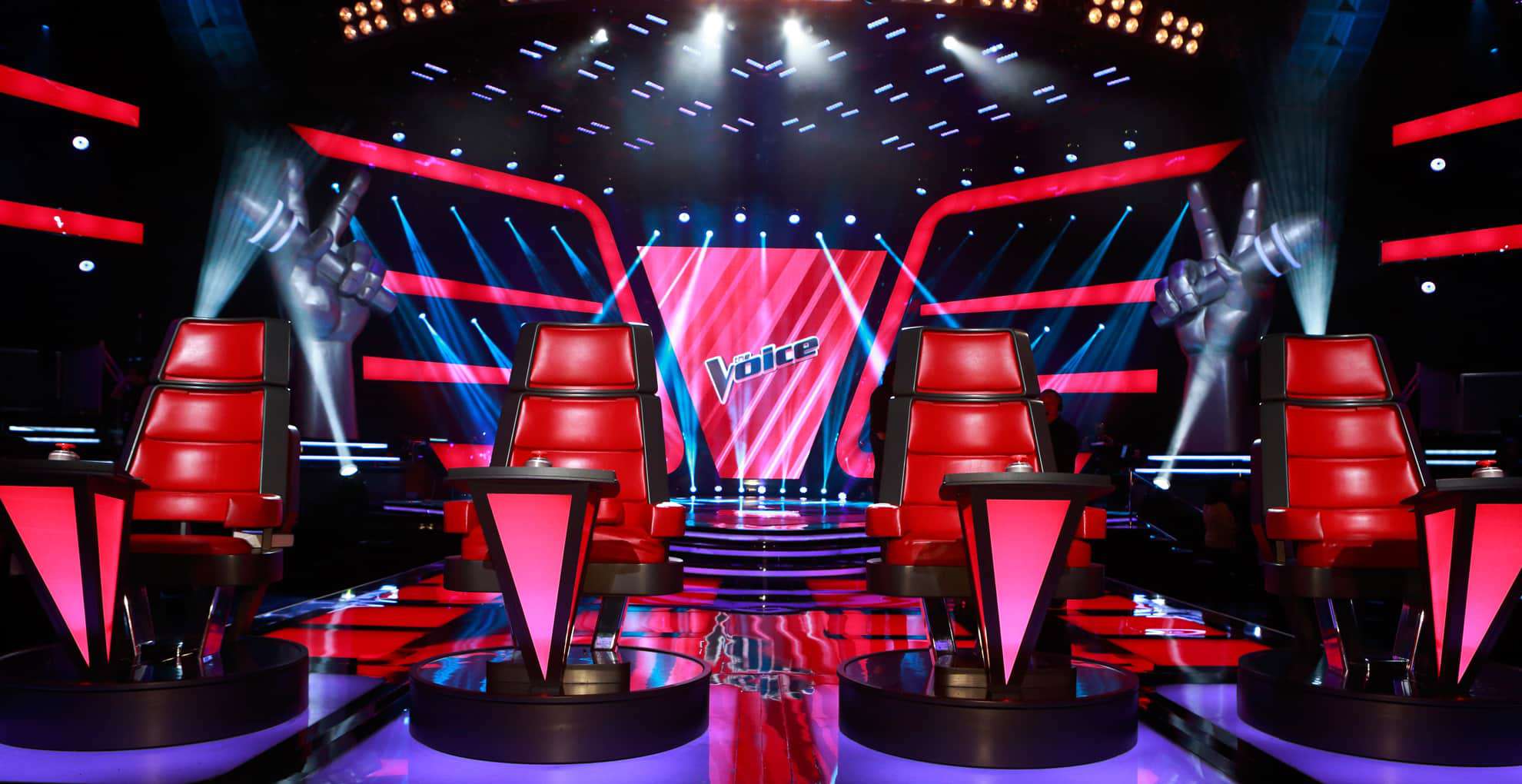 Since the early days of television, music has played a huge role in our connection to the medium. This year is no exception. Here are five musical moments of the past year that ranged from deeply moving to incredibly joyful:

The first winner of the reality show that changed television returned to the final season to perform a gut-wrenchingly powerful song of love and restoration. It was one of the most moving musical performances of any year.

Corden’s signature bit showed no signs of fatigue this year as he was able to reel in some of the biggest musical performers in the world. None was better than Bruno Mars who lets loose with abandon. It may be the most joyful moment on television this whole year.

3. Kate sings “Time After Time” on This is Us

The breakout NBC drama has given us many powerful scenes set to music this year, but none as strong as this montage performed by one of the central characters. It’s a beautiful moment on a beautiful show.

I’ll admit my bias that Billy Gilman should have won the competition this year. I take solace in the fact that he has a voice so marketable that record companies would be crazy not to snatch him up quickly. His performance on “Anyway” is a master class in musical performance and one of the highlights in the history of the show. 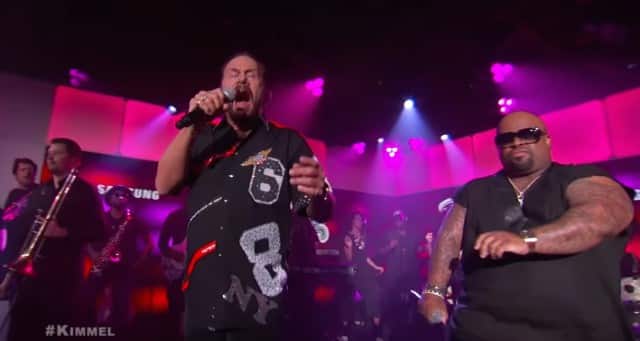 Jimmy Kimmel is particularly fond of mashing up two musical acts just because their names sound funny together. In the case of K. CeeLo Green and the Sunshine Band, it was dynamite. Somehow it all worked in a performance that was at once sort-of hilarious and truly awesome.