Despite the controversial ending to Toy Story 4, there is one thing we can all agree on: We love Forky.

Forky is the most lovable piece of plastic cutlery that has ever existed. Perhaps, one of the reasons that Forky is so easy to love is because many of us can relate to him.

Although Toy Story 4 director Josh Cooley admits that they did not intend for Forky to have much philosophical depth, he acknowledges the relatable existential crisis that Forky illustrates.

Forky’s origin begins his psychological conflict for significance. Forky is first introduced to audiences when he is pulled from the trash and is decorated by the new toy-owner, Bonnie. She personifies Forky by giving him a face, legs, and pipe-cleaner arms. 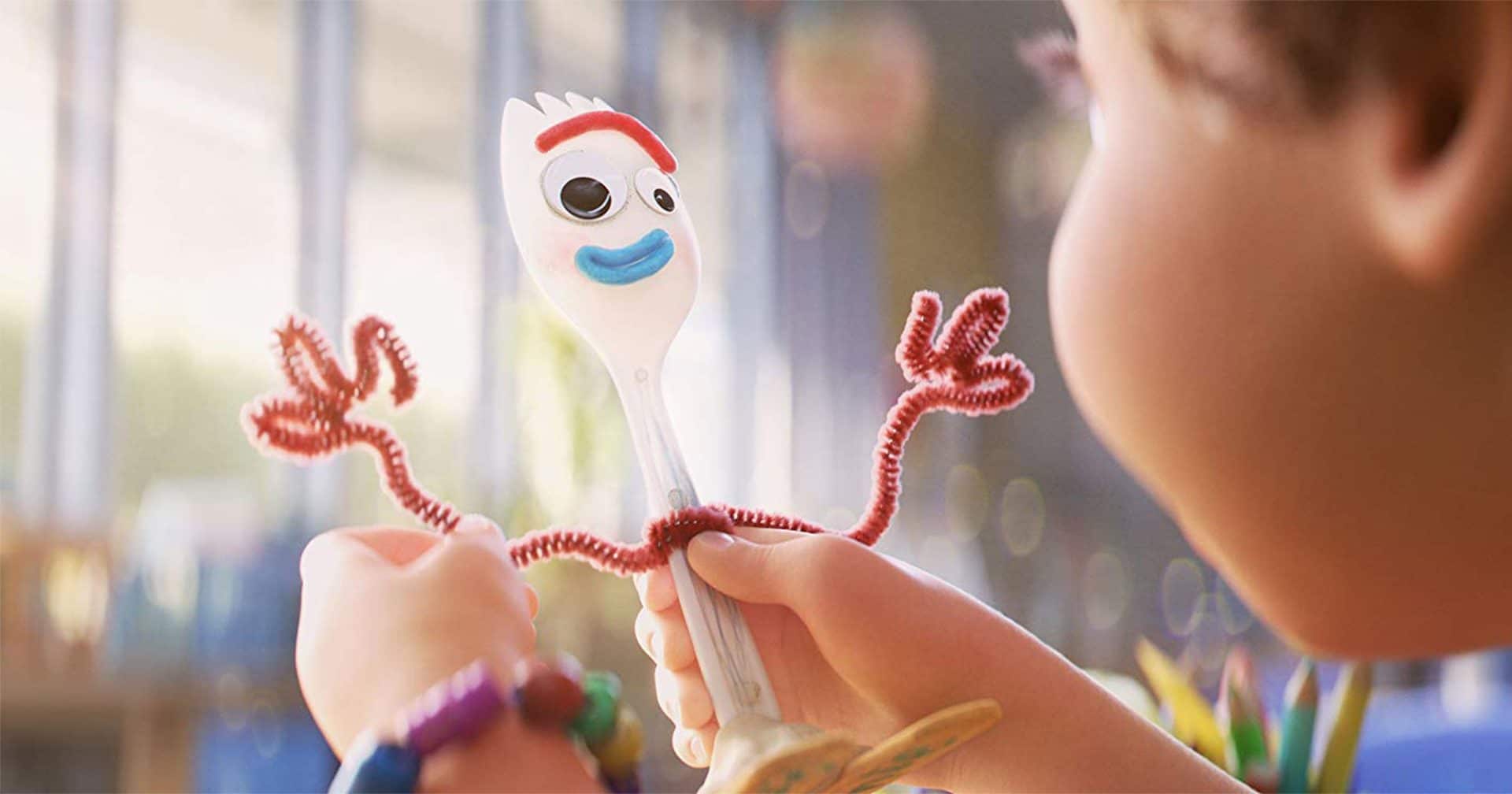 Forky quickly becomes her most valued toy and gives her the confidence to conquer kindergarten.  And yet, despite this amazing accomplishment, Forky refuses to believe that he is a toy. This belief persists even after Woody and Buzz repeatedly try to convince Forky of his importance.

Although his status says otherwise, Forky insists that he is garbage—and that he belongs in the trash. This is the essence of imposter syndrome.

Imposter syndrome is an adverse thought pattern that many people live with.

Someone with imposter syndrome will undermine their achievements in their life by attributing them to variables like luck, connections, or someone misjudging their abilities. They continue to believe that they are a faker or a phony, despite evidence against this notion.

Since they feel like a fraud, they often live their lives afraid of being found out.

“Forky insists that he is trash and that he belongs in the trash. This is the essence of Imposter Syndrome.”

Forky comes from the trash and he believes his whole journey and transformation is a mistake. Forky dives back into the trash repeatedly and pleads to return to his old life. His old life may not have been prestigious, but the constant state of feeling out-of-place and like a sham was decidedly worse.

In his new environment, he is surrounded by toys he judges to be more fit than him. He cannot understand why he is among them.

This is how many of us feel at work or school. We often assume that our coworkers or other students are far more competent than us. This vague feeling haunts us even though it often has no basis in reality.

As a person grows more confident in their abilities and their intellect, they can better be equipped to combat these thoughts of inferiority and self-doubt.

Sufferers do not recognize that they have the internal drive, skills, and knowledge to fulfill the role that they are in. If they did not have these things, then they would not be in the position they are in.

If this is true, why do we trust illogical doubt over evidence of our competency?

People who suffer from imposter syndrome find ambiguous negativity about themselves to be easier to believe than well-supported positive beliefs. This is due to doubt and low-self confidence in their abilities. As a person grows more confident in their abilities and their intellect, they can better be equipped to combat these thoughts of inferiority and self-doubt.

Eventually, Forky is inspired by Woody’s tireless efforts to be there for his kid.

Forky begins to grasp his usefulness to Bonnie and begins to feel worthy of his new title. He stops hurling himself in the nearest trash can and adapts a new and valiant mission of being a companion to Bonnie.

After Forky becomes more affirmed in himself, he transforms into a confident and determined force. Forky overcame imposter syndrome by adopting new beliefs about himself and what he could accomplish.

To follow this spork’s lead, you can take the following steps to re-examine and challenge yourself:

1. Reject the belief that achievements or titles are given to you by external variables like luck.

Rather, accept that your impressive abilities allow you to achieve.

Is your uncertainty reasonable? Most of the time it is not. By understanding this, you can move towards becoming self-assured in your roles and skills.

3. Remember that no level of success will ensure the disappearance of imposter syndrome.

The bar will continuously be pushed higher. So, work to become affirmed in your abilities now.  The confidence that arises from trusting in your abilities will enable you to be more bold, effective, and purposeful. 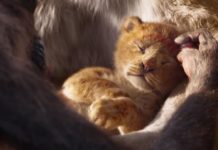