The following opinion piece expresses the sole opinion of the author and is not representative of Shrink Tank or its numerous, independent contributors.

The 1996 hit film ‘Jerry Maguire’ began with the high-flying sports agent played by Tom Cruise staying up all night writing a 25-page manifesto.  The document was a statement for his colleagues and industry to know how he felt and what he thought of their industry. Earlier this week, I read quotes from Rev. Franklin Graham defending President Trump against a host of accusations.

This latest defense of Trump from the mouths of the white, evangelical American brigade finally compelled me to write my own manifesto.

It’s not 25-pages (although I probably could be that wordy and robust if I tried), and hopefully, I won’t say anything that will get me fired like Maguire was from his sports agency.  But I do plan to briefly share exactly what I think about the current landscape of evangelical Christianity, their support of Donald Trump and alignment with the Republican party.

I grew up in the Christian church.  I was baptized when I was seventeen after making a public profession of faith to my congregation.  I attended a Christian university and studied Theology and the Bible.  I would later attend seminary and complete two masters degrees.  I have utilized my Bible degree as a youth pastor in my early twenties and one of my master degrees was in counseling.  I have been a licensed professional counselor for the past six years.

My family and I reside in Charlotte, North Carolina, home of the Billy Graham Library.  I’ve called North Carolina home for close to twenty years.  North Carolina is the home state for the Graham family and headquarters for Billy’s Evangelistic Association and Franklin’s Samaritan’s Purse, an evangelical Christian organization providing spiritual and physical aid to hurting people around the world.

I Don’t Recognize My Home Anymore

I share my “Christian” credentials not to boast but to underscore that I’m an “insider.” I have identified as an evangelical Christian and understand the religious lingo that is often spouted.  And I am disgruntled with Franklin Graham and many other old-school, conservative Christian leaders.  I am fed up with “so-called” Christian leaders defending and supporting (hell, even promoting and endorsing) Donald Trump while simultaneously demonizing and dehumanizing the poor, oppressed, and marginalized in our world.  I am talking about immigrants, people of color and different ethnic backgrounds, women, and the LGBTQ+ community. 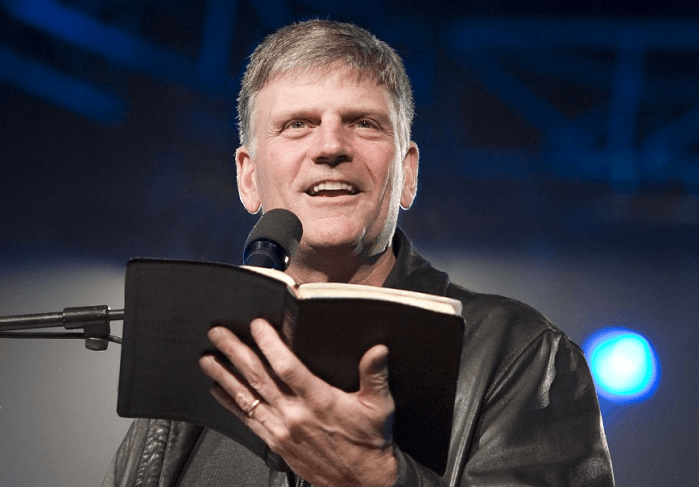 I am fed up with the hypocrisy and cafeteria Christianity where leaders rationalize their modern-day theocracy, the marriage between the government and church, and downplay the gospel message that is central to orthodox Christian beliefs.

I believe it is my sacred duty and moral obligation to speak out against the likes of Franklin Graham and those who water down the Christian and humanitarian message of love for others, compassion, and empathy.  I must stand against leaders of diminutive moral character, who practice greed and hypocrisy at the expense of helping those in need.  There is a moral movement sweeping our nation.

It’s a tragedy that a significant portion of the Christian community is not a part of the movement.

Evangelical Support For Trump Vexes Me

“That was a long time ago,” Graham told Don Lemon Tuesday night. “These alleged affairs, they’re alleged with Trump, didn’t happen while he was in office,” Franklin Graham spoke on “CNN Tonight.” 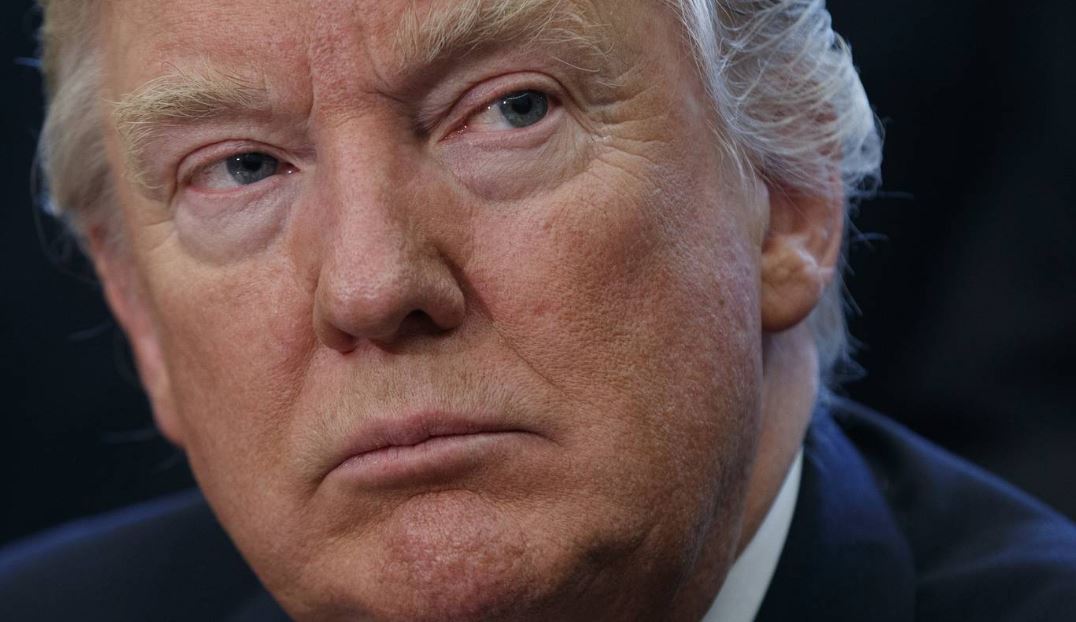 “This happened 11, 12, 13, 14 years ago,” he said. “And so, I think there is a big difference and not that we give anybody a pass, but we have to look at the timeline and that was before he was in office,”  Graham argued that the President has matured over the years. However, Lemon cited controversial tweets and recent reports of Trump’s derogatory remarks regarding some nations in Africa.

“A lot of these things that have been accused of the President, I am not sure are true,” Graham said. “He says he didn’t do it. And the others that said he didn’t do it.”  Graham pointed out that God had put him in the White House for a reason.  “I believe Donald Trump is a good man,” he said. “He did everything wrong as a candidate and he won, and I don’t understand it. Other than I think God put him there.”

Graham claims to not give President Trump a pass but then proceeds to call him “a good man” and rationalize away all accusations leveled against the President.  How is that not giving Trump a pass?

Graham heads the Charlotte-based Billy Graham Evangelistic Association. He has long defended Trump, and he was among six clergy who prayed and offered readings at Trump’s Jan. 20 inauguration at the U.S. Capitol.

Perhaps Graham has more nuanced thoughts and opinions about Donald Trump, his past transgressions, and evidence that the President’s character has changed and matured.  But to me, his remarks to Lemon sounded like a typical, distrustful politician who spouts their soundbites, dodges the questions being asked them, and gives little evidence to back up his words.  In other words, Graham sounds like a politician.  I’m not saying that as a compliment.

Franklin Graham on President Trump’s first year in office: “Look at the economy, it has come up and its benefiting all of us. … We’re all getting helped by Donald Trump’s business expertise coming into Washington” https://t.co/2r5gjzszrAhttps://t.co/2moLYmWSC0

Graham’s remarks are just the latest in a long history of controversial and detestable remarks made by the 65-year-old Christian leader.  Critics and even other Christian leaders have criticized his “contentious and confrontational political and social rhetoric.”

Some of Graham’s incendiary comments from the past include:

Thanks to the gov, people of NC will be exposed to pedophiles & sexually perverted men in women’s public restrooms. https://t.co/llgSK63BXY

I would be foolish to think that Graham speaks for all professing Christians.

But I’d also be blind to overlook the problematic positions that the mainline Christian community has taken on certain issues during my lifetime.  Eighty-one percent of white evangelicals who voted in the 2016 election their ballot for Trump. Some of the more recent positions that I have been at odds with include:

And those are just a few of the more recent examples of the church aligning itself with questionable people, organizations, policies, morals, etc., etc., etc.,

It would be egregious to overlook some of the larger sins of the church, including:

History Will Not Look Kindly on Trump or His Christian Supporters

I could go on and on about the moral shortcomings of Christian church.  I fear history will not look back favorably on the church’s role and position on many of the controversial topics of today’s society.  Has Christianity not learned from its past moral failings and shortcomings?

There are exceptions.  There have always been faithful folks who push against the tide of conventional Christian dogma and lead the charge of progress, charity, and grace.  They’ve spearheaded humanitarian efforts.  They’ve championed the rights of others.  They’ve marched and linked arms with the suffering and the forgotten.  Last summer I participated in Charlotte Pride, the largest LGBTQ Pride event between Atlanta and Washington, D.C.  I was encouraged to see many churches and Christian organizations participate in the parade and two-day celebration.  I know many people of faith joined me in the recent Women’s March here in Charlotte and across the nation.

And some folks in the evangelical community are waking up.  Recent data shows that Trump’s support among evangelicals has dropped to sixty-one percent.  Although that figure is promising, it’s discouraging when taken into the larger context of Trump’s ratings.  The president has experienced record low approval ratings in his first year as President.  Yet, sixty-one percent of evangelicals still support him.

The church and its leaders far too often find themselves out of touch with society and react to culture rather than being an influencer of it. 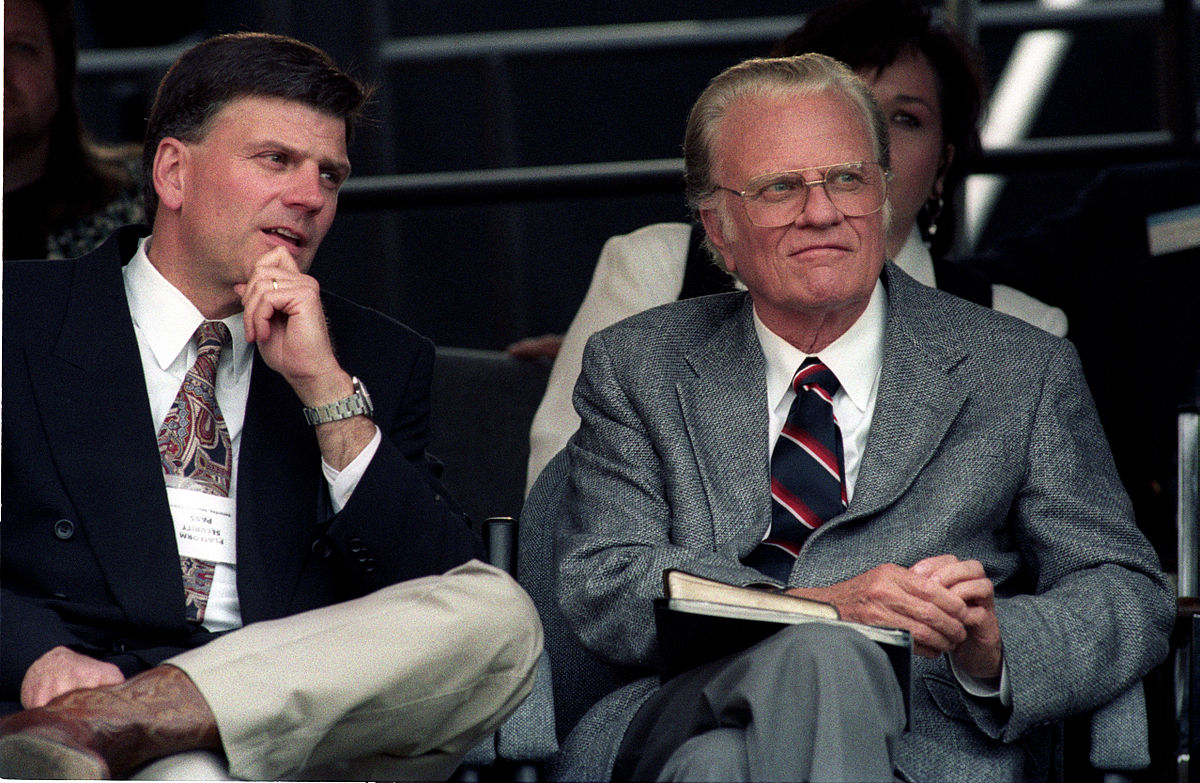 The evangelist Billy Graham was considered close to Presidents Lyndon B. Johnson, Nixon, Reagan and George H.W. Bush and personally knew all presidents from Truman to Obama.  He participated in eight inaugurations.

But his close relationship with Nixon would change his outlook on politics and his involvement.  A recent piece by the Washington Post revisited the impact Watergate had on Graham.  Graham remembers becoming physically ill when he finally read the transcripts of the Watergate tapes.  The transcripts spotlighted the profanity, political corruption, lying, racism, and sexism of Nixon and his administration.  He said later of Nixon: “I wonder whether I might have exaggerated his spirituality in my own mind.”  Graham’s biographer William Martin quoted a close Graham associate who was more blunt: “For the life of me, I honestly believe that after all these years, Billy still has no idea of how badly Nixon snookered him.”

After the Watergate scandal, Billy Graham tried to avoid explicit partisanship. He declined to sign or endorse political statements, and he distanced himself from the Christian right.  The elder evangelist said in 2011 that if he could go back in time, he would have stayed out of politics.  Graham’s political priorities also shifted later in his life. His early years of fiery opposition to communism has now made way to his later pleas for military disarmament and attention to AIDS, poverty and environmental threats.

Age and life experience softened the elderly Graham.  Will the same transformation occur in Franklin?

I know I am just the little guy.  I may not be powerful or influential like Franklin Graham.  But I have my voice.  And I, like many who professed to be Christian, religious, or spiritual, are raising our voices to drown out the hate, bigotry, and hypocrisy that is being spouted by so-called Christian leaders and our Commander-in-Chief.  Our culture is undergoing a watershed moment with the #MeToo movement, the #TimesUp movement, and the #BlackLivesMatter movement. 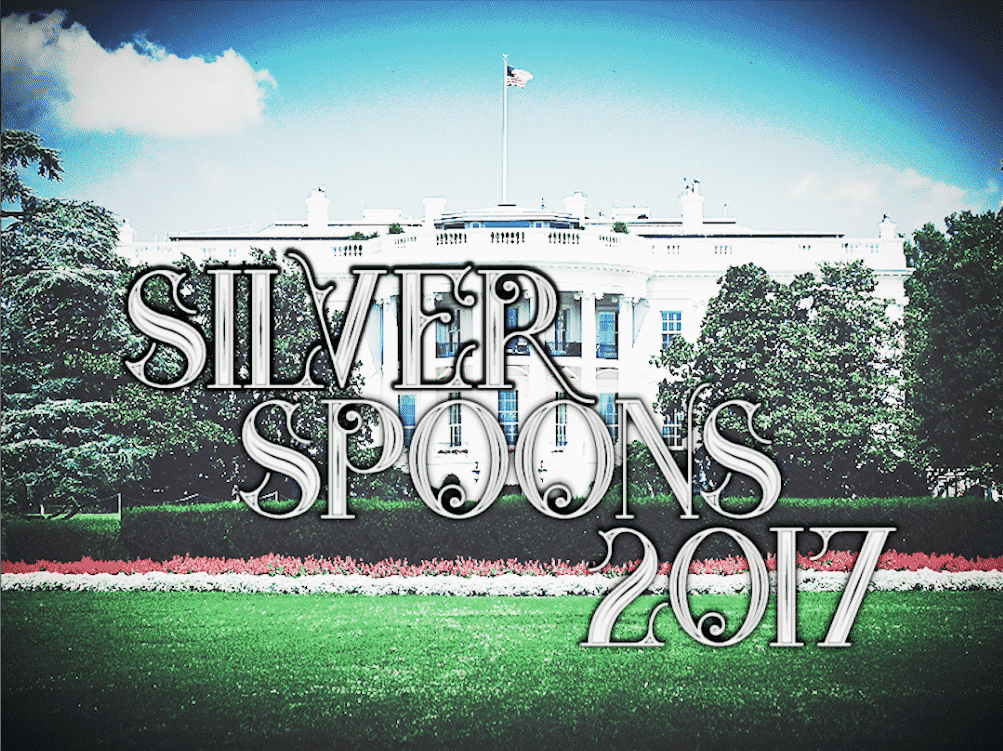